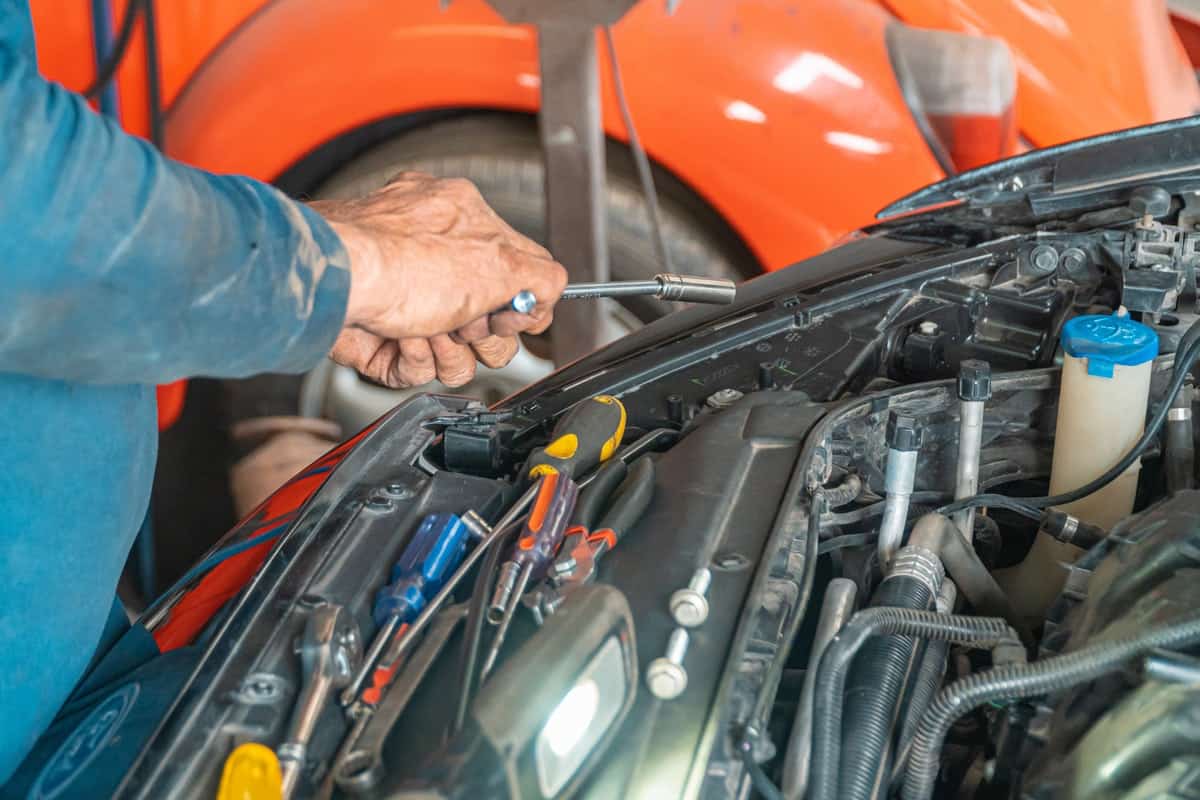 Cars are a complicated machine that takes several components to run the way they do. Each piece of the car is a result of thousands of years in human engineering and problem solving.

However, if you were to single out these pieces would they still be valuable? Maybe not as valuable as a car that’s put together, but these components still do fetch a nice price.

Car Parts and Their Value

If you had a damaged or totaled car you wanted to junk or sell, it might be a good idea to check out if you can make some extra money on a few of the parts. Even if these parts are broken or damaged you can still make some money from people who want the metal or are willing to fix it up.

If the radio in your vehicle still works and is not say 10 years old, people would pay money for it. You can make a bit of money from a newer radio with more modern features, but you won’t make any from a severely outdated one.

The battery of a car is most likely not going to earn any money. Usually, batteries in junkyards just get tossed. Since they have harmful chemicals inside, they just end up seeping all sorts of pollutants into the earth. Some recycling plants will give you a couple of bucks for them though if they don’t work, and more if they do.

If you drive a larger vehicle like an SUV or truck, your tires can land you a pretty penny. If the treads are still in good condition you can sell them for a decent amount of change. If you are getting your car towed away, consider removing the rims and tires to sell them off later. Remember though that the bigger the tire, the more money you can make.

The most popular part of the car that retains a substantial amount of value is the catalytic converter. You can sell this part and get hundreds of dollars because of the precious metals it may contain. Catalytic converters could be made with platinum, rhodium, and palladium, increasing their value.

The alternator of a vehicle could earn you a few hundred bucks if it’s still working. This is because in cars where the alternator needs replacing, grabbing one and putting it on will solve all that car’s issues. So, people will tend to buy used, still-working alternators that could have been harvested from junk cars. If anything, the copper inside this part is worth some money.

The engine of a car is one of the fastest selling items when cars are sold for parts. If the engine is still operable, you will be able to get $500 or more for it when selling. An important obstacle to note though is how you plan on getting the engine out of the vehicle. If you have a plan and the tools needed then go ahead, but you might want to think about just selling the vehicle as is if it is damaged.

If they haven’t been deployed yet, airbags are another part of your car that have some value. You might be able to get up to $200 for them.

A car’s air conditioning system can earn some money, especially during the hotter months where you live. If your car has a working air-cooling system and compressor, expect to be able to make money off of it.

I think we can agree there is a ton of value in car parts, especially when they are functional. If your car is damaged or totaled and you’re looking to make a couple extra bucks selling parts, it might be a good idea, but it will take much work to do. If you need to replace an expensive part, you might be better off just selling your damaged car.

Keep in mind all these prices could change with the rarity of the car part. Foreign catalytic converters would bring you a lot more money for example. Good luck to any future car part sellers.

Are You Planning To Buy Your First Bitcoin? Must Learn These Important Facts!

Why Are Plastic Sunglasses Underrated?