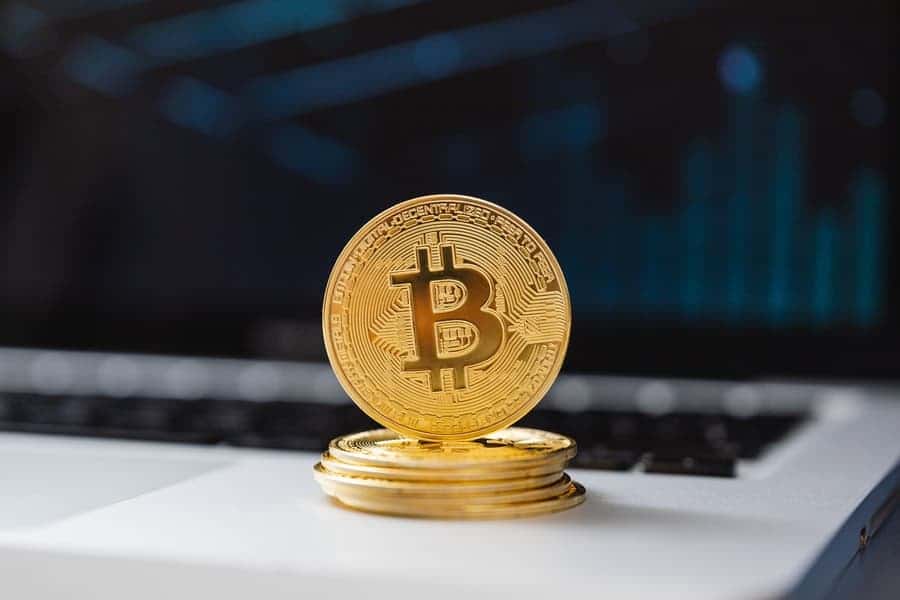 If you are reading this article, then you are probably wondering what bitcoin is and how it can benefit you or your business. This short piece will talk about the steps which need to be done in order for one to acquire bitcoin, but before we get started, there are a few things everyone needs to know about bitcoins.

1. What is Bitcoin and how does it work?

Bitcoin is cryptocurrency. It was created in 2009 by Satoshi Nakamoto.

Unlike normal currencies such as euros or dollars, bitcoin is a digital currency which only exists online and can buy things from businesses that accept it for its real value.

Payments can be sent or received anywhere in the world. There are no international exchange rates and no fees for making payments to someone else within your own country.

The first step is to get hold of some bitcoins. Mining new ones can be extremely complicated – so it would probably be best to buy them from an exchange.

There are plenty of websites where you can purchase bitcoin using normal currencies, so if you already have bitcoins it’s just a matter of transferring them to your bitcoin wallet before spending them on services or products.

3. How to store your Bitcoin

Most people prefer to use bitcoin wallets on their smartphones since these are the most convenient.

There are many options for mobile apps, but some of the more popular include Breadwallet and Mycelium. Even if you don’t want to run a wallet yourself, there are plenty of excellent services out there. For example,  Edge is a popular, easy-to-use wallet that has an excellent app.

Bitcoin is entirely based on public/private key cryptography, so you won’t have to worry about somebody hacking into your computer and stealing your money – as long as you keep your private keys secure then nobody else can touch them. The only way that somebody can access funds stored in a bitcoin wallet is if they have access to your private keys.

This obviously makes bitcoin very secure, and it’s getting more secure all the time as people develop stronger encryption algorithms that are harder to crack. Even better, bitcoin is designed so that information about transactions is stored on thousands of different computers around the world, rather than just one centralized server – this makes it impossible for one party to gain control of the system or shut it down.

4. How to use Bitcoin

So with all that in mind, now we can talk about how to use bitcoin. This is really quite simple: you just keep a record of your bitcoin addresses and their private keys and whenever somebody wants to send you money, they give you one of those addresses so that the network knows where to send the funds.

If you want to spend your bitcoin, you will need to use your private key – there is no other way. If somebody else gets access to your private key, they can spend your money! So be very careful with this information; treat it like the gold it is.

5. What are the risks associated with Bitcoin?

The most obvious risk is that the price of bitcoin will go up and down. This means you might buy or sell your bitcoins at a higher or lower price than expected, and either lose money or make less profit than you’d hoped.

Also, if you want to keep your payment history hidden, this may not be ideal since every transaction is listed publicly.

6. Who supports Bitcoin and how can I get involved?

At this point, it’s useful to know who is behind the scenes developing and maintaining bitcoin: a community of over 100,000 programmers and users all around the world! You can join this community by visiting one of the several websites where people gather to discuss Bitcoin — the best known is probably The Bitcoin Subreddit.

The process of verifying transactions and securing the network (called ‘mining’) also creates new bitcoins, adding roughly 12 million to the current supply expected to grow eventually to about 21 million in total. This gradual addition of new coins is designed both as a reward for miners and as an attempt to make Bitcoin’s distribution more equitable. Bitcoin is not owned by any one company or person, so no person or entity can control it.

7. Is Bitcoin a Good Investment?

This is a different question from whether you should invest in Bitcoin. Because Bitcoin offers the potential for a financial return, people are willing to buy bitcoin and hold it as an investment. The same demand drives the price up and down — large amounts of buying and selling will drive the price up; while more bitcoin becoming available (either through mining or sales) will cause the price to go down.

Bitcoin is the cryptocurrency of cryptocurrencies for the time being. It’s holding on as a major player in the market despite ever-increasing competition. These 7 reasons should be enough for you to want to learn more about Bitcoin, but if not there are always forums, websites, and blogs where you can ask questions and read opinions from other people.

3 Tragedies And Their Lingering Impact On American Society

Can You Use Care Credit Anywhere? Everything You Need To Know