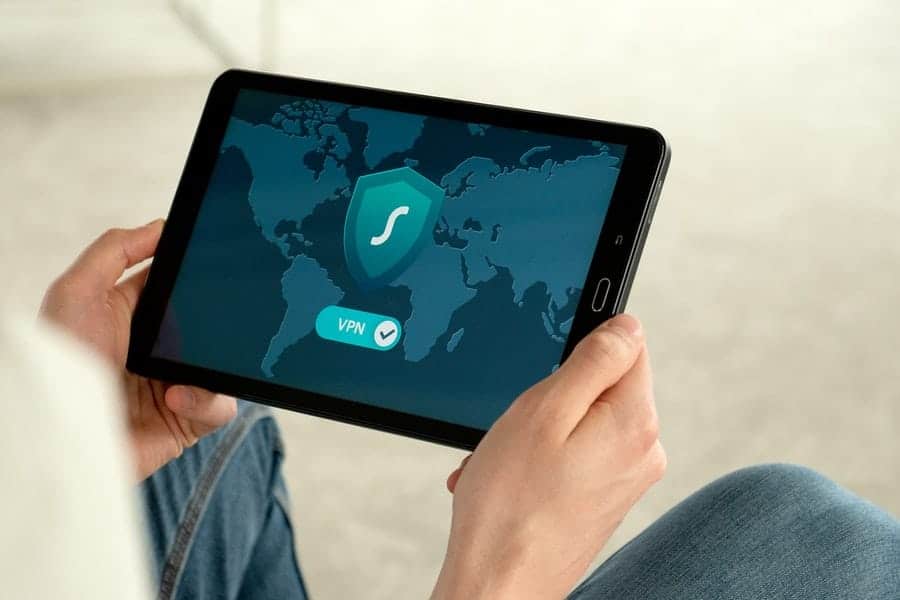 Virtual Private Network: VPN is a technology that allows you to create a secured connection of your device with other networks over the internet. The most everyday usage of VPNs that most people are aware of is that you can use them in accessing geographically-restricted websites or contents. You can also use it to shield your browsing history or activities from the prying eyes of unsuspecting people, mainly when you use unprotected public internet. Aside from general uses, there are some every day, specific uses of VPNs you need to know about.

According to Virtual Private Networks 101, one of the most practical everyday uses of VPNs is that it helps you restrict ISP access to your internet data. Your ISP seems to be the only liability you bring to your home via your home internet system.

Though ISPs deploy the most effective protection against internet infiltration from external sources, your private data can still be used by your ISPs to send you promotions and other marketing campaigns.

Your VPN can prevent websites and apps from attributing your internet behavior to your computer’s IP address, and it will also limit the collection of your browser history and location. If you are easily irritated by unsolicited marketing campaigns from unknown websites, you need to deploy a VPN.

Another practical everyday use of VPN is access to any content in any location around the world. Some movie subscription service providers, for instance, may block video streaming to specific locations until a later date. To bypass such restrictions, you will need a VPN. Using a VPN is entirely legal, and it provides a practical workaround to content restrictions anywhere.

A VPN will spoof your location and give you a new IP address, making it seems you are browsing from another location.

3. Adaptability To Many Devices

Most people initially try to use VPN on their PCs or laptops; today, most VPNs can be adapted to protect smart devices such as smartphones and tablets. Each VPN manufacturer provides slightly different protection plans and different capacities to protect several different devices. Some VPNs can be deployed across multiple devices at once, under the same protection plan.

4. You Can Bypass Traffic Shaping

Traffic shaping is often conducted by ISPs to ensure a certain level of quality and performance, and the rate at which these packets are released will be adjusted to maintain a specific flow.

If the traffic exceeds a limit, ISPs will discard some packets, and keep in mind that traffic shaping and policing are not mutually exclusive, which means they are not in your control. Traffic policing is used for bandwidth throttling, but with a VPN, your traffic is encrypted, and your ISP will have no power to shape it. This means you can practically use your VPN every day to bypass speed limits imposed by ISPs.

5. You Can Use VoIP Anywhere

One major practical everyday use of VPNs is that you can use them to access VoIP anywhere. Governments around the world are now imposing certain rules to restrict the use of the internet along their borders. This is often the norm when such governments deprive people of their freedom of speech and for censoring social media and news sites.

The UAE, for instance, imposes restrictions on the use of instant messaging apps like WhatsApp, and Skype, which means users can’t use such apps to make calls. The country only allows residents to use state-owned networks for making phone calls. Using a VPN can direct your calls via a server from another country, and such restricted apps can be unblocked once the VPN is deployed.

There are several other benefits of VPN worth considering; the ease of usage of many VPNs, for instance, is a great benefit. VPN manufacturers have designed a user-intuitive and easy-to-navigate interface that makes such VPN easy to use.

The security of your computer and other smart devices when working remotely is another benefit of VPN worth considering. The encryption system of a VPN will put your data under special codes to shield it from the outside world. You and your co-workers can access company content securely without any fear of prying eyes. Encrypted business data can ensure you don’t lose sensitive information and data in the long run.

Are Their Limitations To The Use Of VPNs?

As good as they seem for everyday practical uses, VPNs have their own limitations. For instance, the VPN may not shield everything about you. If, for instance, you like a post on social media or take a survey, the app you use with the VPN may still be used to tailor certain ads directed to the app. They may be unaware of your browsing location, but they will know what you are doing with their apps.

Similarly, if you enable cookies on your computer, some companies will still be able to follow you while you are using their sites and while your VPN is switched on. Keep in mind that your data is not completely shielded with a VPN alone when you are on some company websites. Combining your VPN with an open-source tool that allows you to browse websites anonymously may be the best way for complete information shielding on the internet.

Keep in mind that VPNs are not a perfect tool; that is why you should deploy only the top-ranked and trusted options. Poorly-designed VPNs are susceptible to computer malware and several other online attacks. If infected, a VPN’s security feature may become ineffective.

The likelihood of your VPN being infected with Malware increases if the VPN is a free product. Free VPN manufacturers do include ads and promos in their VPNs to recoup the funds invested in designing and using the VPN.

Bitcoin Rush As A Reliable Helper In Cryptocurrency Trading

What Painkillers Can You Take With Alcohol?

How To Back To School In Style: Your Guide To Making This The Best...