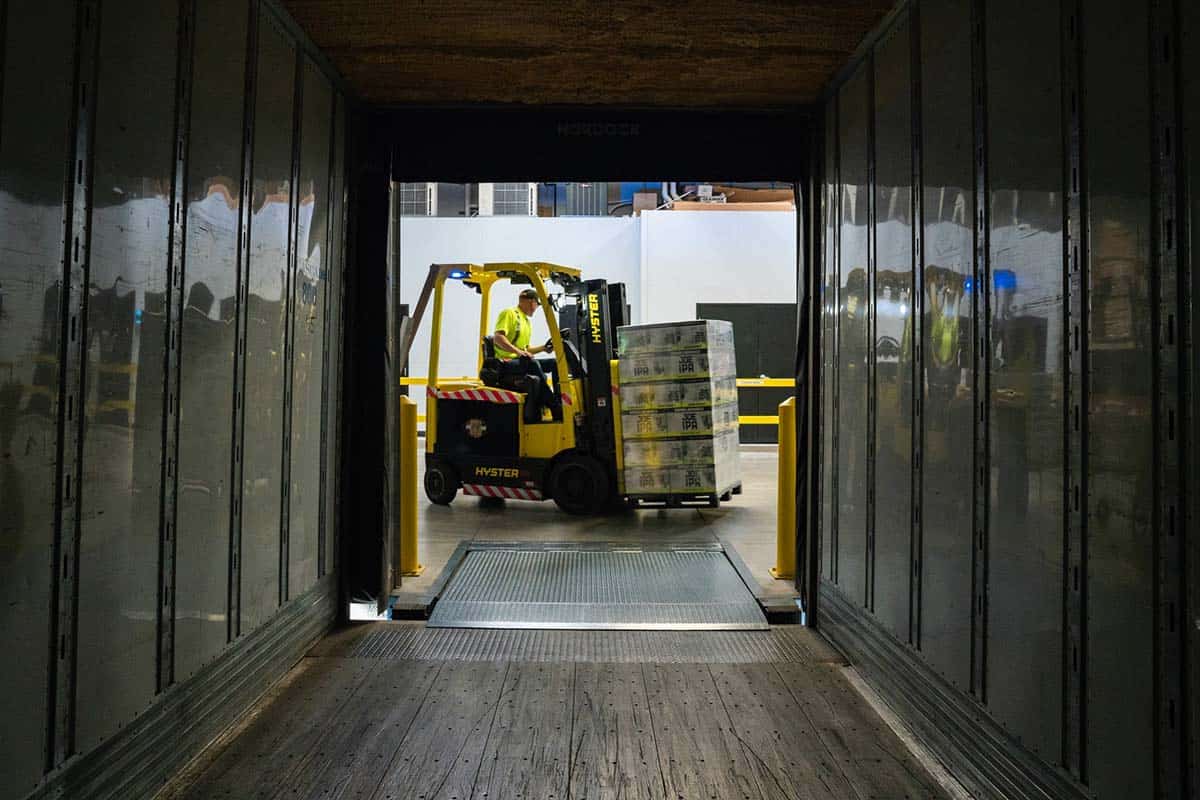 The state of industrial business has been in peril over recent years, with a loss of 7.5 million industry jobs since 1980, according to the U.S. Bureau of Statistics. Maine’s industrial businesses are looking toward better days, and it seems that those days are indeed coming. The newly inaugurated President of the United States put forward a “Buy American” executive order, and it is expected to have positive effects for Maine’s industries.

In the past few years — especially in the past year — Maine’s industrial sector has been floundering, says CEO of Auburn Manufacturing in Mechanic Falls, Kathie Leonard. Leonard represents some of Maine’s industrial leaders that are cautiously optimistic regarding President Biden’s Buy American executive order. While she has not seen any progress as of yet, she believes that the executive order will be a much-needed shot in the arm to generate opportunities that will create manufacturing jobs. That, in turn, will provide relief to Maine residents who have experienced tough times in the past year.

Beyond a lack of jobs, there has been some concern regarding the safety of workers in Maine’s industrial sector. Data from the Maine Department of Labor shows that there have been more than 150,000 workplace injuries and 211 deaths in the past ten years. October of last year saw a fatal accident involving a forklift occur in Kenduskeag. An industrial accident of this type requires specialist legal aid, and this is another example of how Maine’s industry needs to review its safety protocols to avoid losses of life and losses of revenue in the coming months when the Buy American initiative will kick in.

Other than the Buy American initiative that aims to stimulate Maine’s industrial sector, it seems that locals themselves are fueling a growth spurt. In recent months, Maine’s residents have been upgrading their homes and even starting construction on some properties. It’s not just the locals, either. People relocating from larger metropolitan cities like Boston and New York are also adding to the creation of jobs for Maine’s manufacturing industry.

Maine’s industrial businesses may have taken a knock in the past year, but business owners have not given up. With President Biden’s new focus on stimulating local industries with his Buy American directive, Maine’s many industrial enterprises may just be able to bounce back. The coming months and years will possibly see a revitalized Maine, and it can’t come too soon.

7 Things To Know About Hiring UX Design Services In 2022

3 Common Vaccine Injuries And How To Treat Them

3 Reasons To Leave Manhattan And Move To Brooklyn

5 Rules For Firing An Employee

Tips For Using Faxbridge Software For Your HIPAA Compliant Faxing