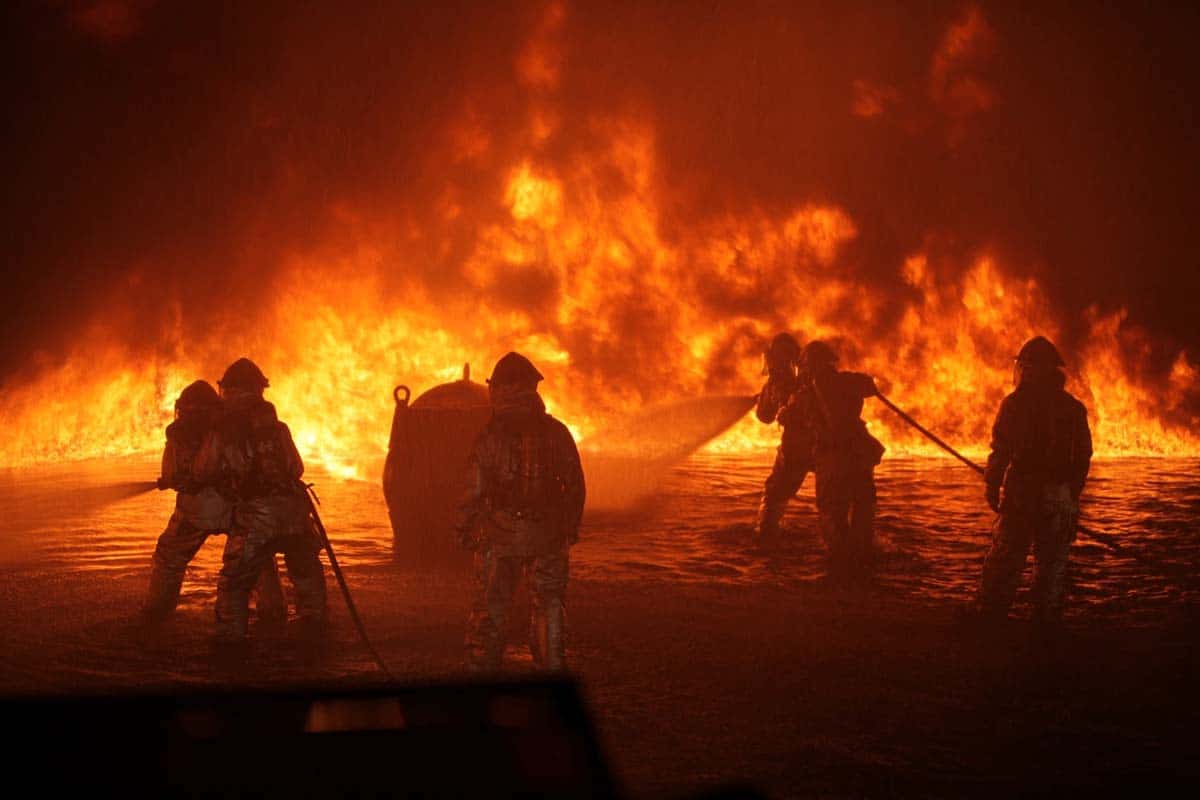 Mike Nixon a firefighter with the Portland fire department has been facing the fires as far back as 1986.  Every time Mike gets into a building burning, he is often exposed to certain toxic chemicals.

According to Mike, his repeated exposure to these toxic materials is the main reason for his suffering from an advanced case of melanoma which was diagnosed back in 2012.  According to him, it spread from his skin before it found its way into his lymph system.

Firefighters have shown quite high rates of about 30 diverse cancer types such as the brain, abdominal, colon, and gastrointestinal cancer, leukemia and lymphoma.

According to John Martel, about 61 percent of deaths from duty-related issues since 2002 can be traced to cancer. Heart diseases on the other hand only account for about 18 percent of such deaths based on a report by the American center for disease control.

Modern-day buildings and homes are usually filled with synthetics and plastics that are used in carpets, furniture, and electronics. Also, building insulations are usually treated using waterproof Teflon chemicals and flame retardants. When a fire breaks out, these chemicals are released into the atmosphere.

Back in 2013, an analysis was carried out on the blood of 12 firefighters by Shaw’s institute after a large fire outbreak in San Francisco. The research further went on to provide evidence that the body of firefighters tends to absorb increased levels of flame retardants as well as their effluents as created during the firefighting process. Firefighters were found to have increased levels of cancer-causing chemicals in their bloodstream when compared with the general populace.

One of the local departments trying to protect its personnel from cancer is Bath. This city had just spent about $30,000 to change its storage room into a decontamination area. The department went further to install an extractor system back in 2018 which was designed to sanitize the protective equipment of its personnel without causing damage.

Even though Bath makes it compulsory for its firefighters to get their gear cleaned after fighting a fire that leaves dirt or soot on them, the NFPA is looking to begin recommending that they wash up whenever the fighters make use of the breathing equipment.

As it stands, it appears there are two battles firefighters are facing and it seems progress is being made on both fronts.

How Long Would It Take To Defeat North Korea?

How Many Lawsuits Against Trump?

How to Use Headset Mic on PC with One Jack? Solved with and without...

Can Cats Be Autistic

What Is The Significance Of DHA In The Kabrita Baby Formula?