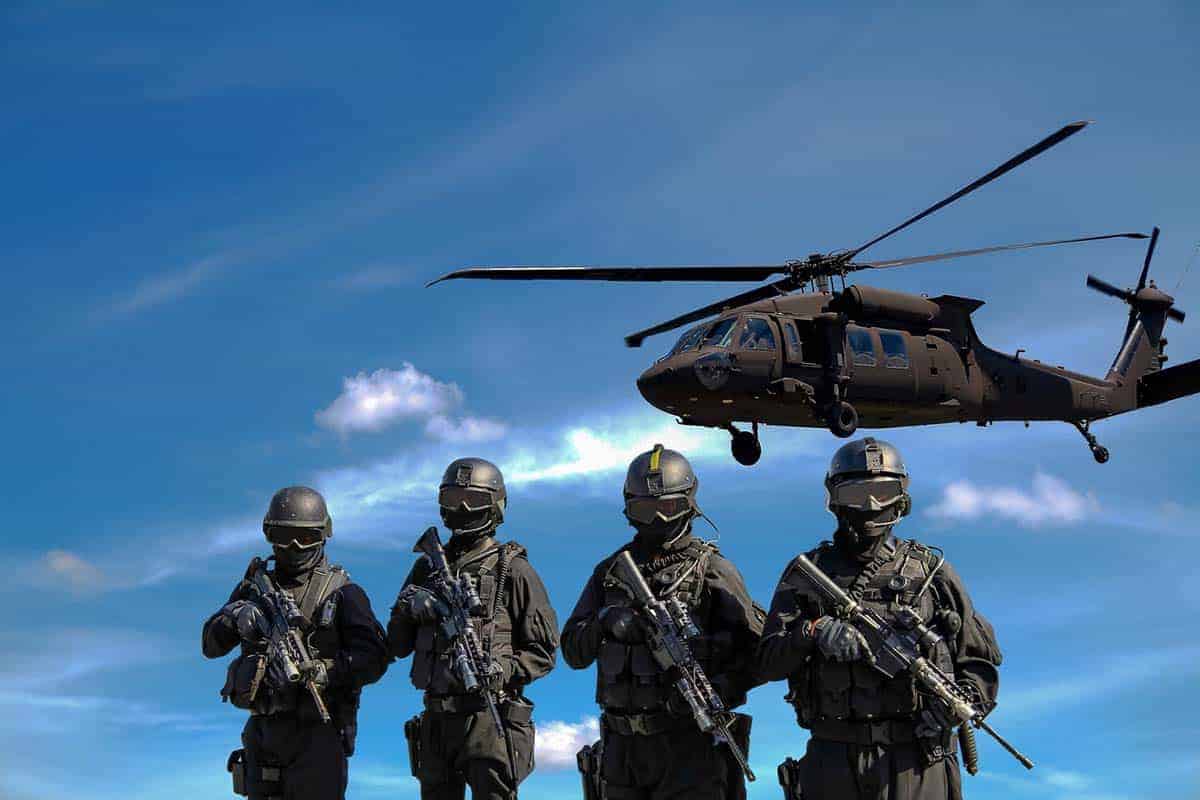 President Donald Trump certainly won’t be the first American president to mull the possibility of an all-out war with North Korea. The only big difference between him and the rest is that he has shown very little restraint in his speech and conduct on the issue. According to Trump, all options were on the table as far as dealing with Jim Jong Un.

However, with all the talk about powerful weapons and nuclear buttons, a lot of people have been wondering what a war with North Korea would look like. Some have even gone on to ask how long it would take to defeat North Korea. Here we attempt to answer this and other questions.

How long would it take to defeat North Korea?

A war against North Korea could last anything between 60 seconds and 6 months depending on a few factors.  Firstly, we know that North Korea would be aware of its limitations in terms of military strength and may want to leverage on its nuclear capabilities. However, America would only require 60 seconds of presidential order to destroy North Korea.  However, a nuclear strike by America may trigger a response by Russia and China and this may spiral into a third world war. However, feelers within the Pentagon believe that a conventional war may last between 4 to 6 months with many casualties.

How Many People Could Die In A War With North Korea?

It is an expert opinion that a war with North Korea could lead to the death of up to a million people. This is however without factoring in the nuclear abilities of North Korea. As crazy as Kim Jong may appear, he is a realistic leader whose primary aim is to sustain the regime and his hold over North Korea.

Will China Get Involved In A War With North Korea?

The chances of China getting involved in a full-blown war with North-Korea are pretty high. However, you should not expect China working in the interest of America or North Korea but in self-interest. This is the same way America would likely send in troops to seize North Korean nuclear weapons. China would certainly seek to stabilize North Korea on its terms and not those of America.  This certainly would not bode well with the U.S. which already sees China as a rising threat in global affairs.

What Is The Possibility Of An American Military Campaign Against North Korea? 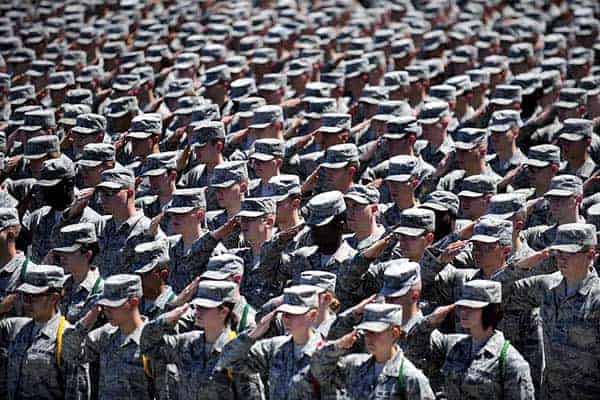 There may be different views about how a potential America versus North Korea war would go, however, most of them agree on one thing; the war is unlikely. The chances of the U.S. starting a war by attempting to destroy North Korea’s weapons as threatened by Trump are quite low. The calculations behind this are that there would be too many casualties in the war. The only plausible cause that may lead to such an attack would be if America had credible intelligence that North Korea was aiming for an ICBM in America.  In this case, it would be a preemptive and not preventive war.

What Are The Factors That Could Determine The Length Of A War With North Korea?

I strongly believe that a war with North Korea would vary in length depending on a few factors. If there is one thing the war in Iraq must have thought us, it is the fact that wars don’t just depend on who is the superpower. What are those factors that could determine the length of a war with North Korea?

Hundreds of thousands of American Troops may be needed

There are currently about 28,000 American troops situated in South Korea. However, if a war were to break out between America and North Korea, Trump would need to send in more troops in their hundreds of thousands. In addition to this, America would need to send in thousands of armored personnel carriers, tanks, fighter jets, bombers, Helicopters, and the likes.

Most of these types of equipment would have to travel to South Korea by ship and that could last as much as six weeks at least. However, it won’t be surprising if Chairman Kin attempts to bomb the city where the American shipment would dock.

The war may kick-off with Nukes

Kim Jong Un certainly does not appear like the kind of person that would be scared to use the arsenal at his disposal. Most experts think that he may use his nuclear warheads as the starting point of the war. The logic is that Kim knows that America would be targeting his nuclear weaponry early on in the war to neutralize him. It is therefore because of this that he would want to make use of his killer weapons before America gets to them.

A lot has been said about North Korea’s brainwashed troops and nuclear weapons, but it appears that little is known about the country’s biological weapons. It is reported that the country has a collection of biological weapons which include anthrax, yellow fever, smallpox, and hemorrhagic fever. These are a collection of some of the scariest substances on planet earth.

It is expected by experts that Kim could use them in a battle against South Korean airfields, ports, and cities. This would be to kill civilians and military people alike to cause panic. The terrible thing about biological weapons is that they could kill so many people in little time.

What Is The History Behind The U.S. North Korea Tension?

If you were around during the time of the cold war, the current tensions between America and North Korea should serve as a reminder of the conflict of over 7 decades ago. This conflict left a mark that has still not healed even after all these years. For you to have a good grasp of the whole thing, you will need to look back at the Korean War which occurred between 1950 and 1953.

In this war, over three million Koreans lost their lives, most of whom were North Koreans. Also, over 58,000 American troops lost their lives in the process.  This is in addition to a thousand British troops and a million Chinese.

How Did The Conflict Start?

However, factors such as its strategic positioning between China and Japan meant that the hope of a self-governing single state was almost not feasible. Also, the fear of global communism takes over meant that America was not comfortable with the two countries being together anymore. This lead to the two nations being split into two with the North Aligning with the Soviet Union with South backed by America.

Then Came The Cold War

The most probable trigger of the cold war must have been the gradual escalation of tensions between both nations. Back in 1950, the Soviets boycotted the United Nations Security Council over a decision to remove China’s membership. The then American President was able to get a resolution to apply force against North Korea and so began the war.

This officially signaled the start of the cold war where Russia and America fought a proxy war. This could be partly attributed to the fears that a direct war between both parties would lead to a nuclear war. The dispute however encountered a stalemated end in 1953.

A Day After The End

The Cold War was certainly a bloody affair with America Carpet bombing the cities of its opponents using over 600,000 tons of explosives. The war in the Korean Peninsula left behind a visible scar that has struggled to heal decades after. 1991 saw both Korean states admitted into the United Nations General assembly.

The conflict however left behind deep anger with many families being separated with many not yet reunited. Also, in the North, the memories of the Bombings and Japanese rule still cause heartaches.

How Are The Tensions Today?

The tensions still very much remain. South Korea had the fortune of Japan, the U.S. and other allies helping them rebuild. North Korea, on the other hand, had to turn to China and Russia for its rebuilding process. The tensions between the U.S. and North Korea have recently been on the high side notably as a result of North Korea’s desire for nuclear armament. The tensions have however taken a cooler turn recently with talks between both Nations resuming.

A potential war between North Korea and America would probably take between a little time and world war standard time. However, beyond the time such a war may take, there is also the factor of the number of lives such a war may take. It is therefore in the interest of both parties that dialogue is deployed as a tool for resolution.

Which Ear Is The Gay Ear?

What Is Baby Oil Made Of?