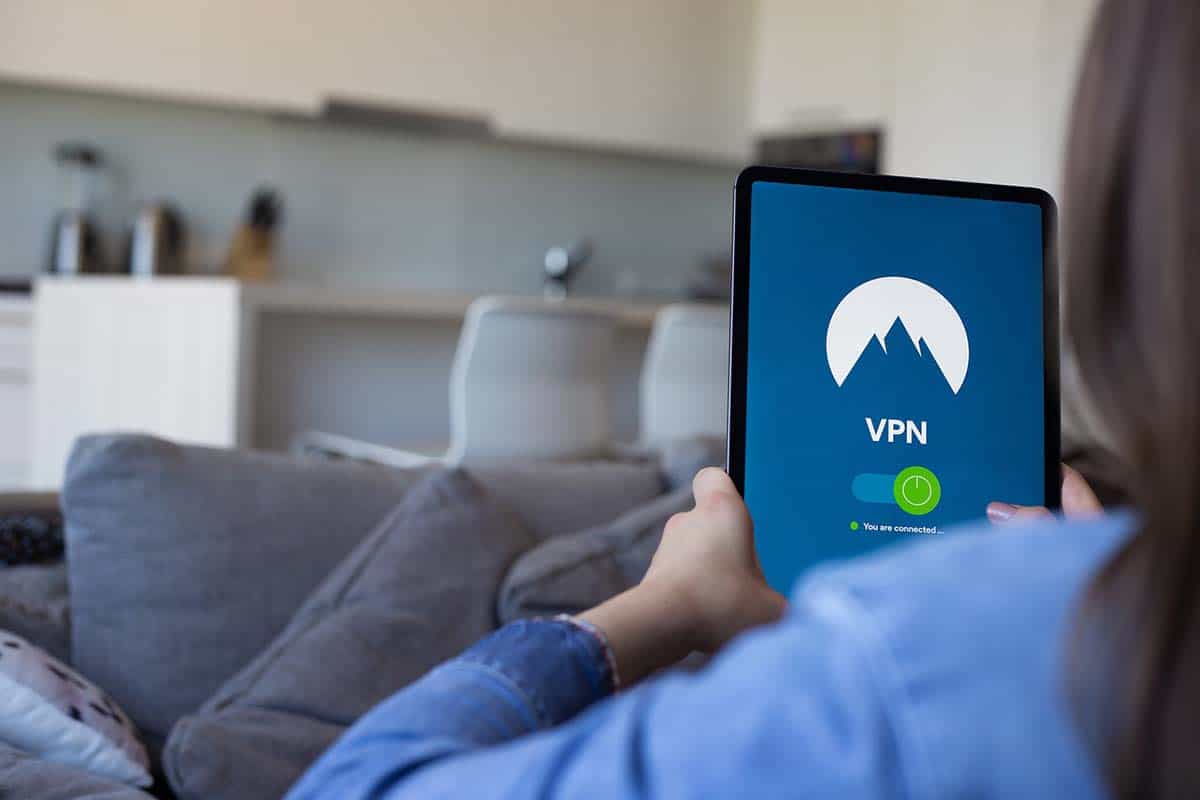 Virtual private networks (VPNs)aren’t vital only for securing unencrypted internet connections for companies. They are also ideal for individuals, either at home, airports, coffee shops, and many other places.

Fundamentally, VPNs encrypt data between two points and hide your Internet Protocol (IP) address, such that it’s impossible to tell where you are located. They are critical when using public WiFi. VPNs play different roles, and here is an overview of how they work in 2021.

An Overview Of VPNs

VPNs facilitate the transfer of data in an encrypted format that contains a unique header with routing information. If you want to secure your connection or hide your exact location and would like to find answers to how does VPN work, the information herein will be helpful.

Usually, the process enables your data to securely travel over a public or shared network and reach its endpoint without being intercepted. Moreover, data packets that are transferred over the internet using a VPN are unreadable without the specific decryption keys.

Notably, VPNs are very common in many organizations today. With workers becoming more mobile, VPNs’ use ensures workers either working from home or on the move can connect to the company’s servers securely.

Besides, with more employees working remotely, corporations need ways they can secure communications. One ideal solution is a VPN, which promotes secure data transfer between computers over a shared network.

Using shared or public WiFi to access corporate data or logging in to your banks can compromise data security. Even though many people are concerned about the security of public WiFi, a number of them don’t use VPNs.

VPNs are a viable option for data safety for both organizations and individuals. Of course, it’s not only workers who could endanger the information and networks of a company. Third-parties like suppliers could pose threats if they access a company’s website unsafely.

VPNs are one way to mitigate security risks posed by third parties.Moreover, enterprises use VPNs for intranet connections among different locations like branch offices and extranet connections with partners, such as customers and suppliers.

Further, they can use VPNs to replace Wide Area Network (WAN) for geographically dispersed networks. When used as a WAN, it can be cheaper since it needs less maintenance overhead and offers greater scalability.

Your government agencies collect your browsing information, such as social media posts and page visits. With a VPN, you can prevent the government of any other prying individuals from tracking your activities over the internet.

VPNs will encrypt your traffic and hide your IP address, making it hard for any party to tell your location or collect your activities. Moreover, if you are in a country with limited freedom of speech, you can rely on a VPN to secure your sensitive messages.

Similarly, VPNs can help you conceal your identity and location if you wish to access online gambling from a restricted region. A VPN will also help you prevent DDoS attacks, content restrictions, and bandwidth throttling.

VPNs have several uses, but probably, one of the most common is to access blocked content. You may be unable to access some websites if you are not within some jurisdictions. As such, you’ll require a VPN to alter your IP address and make it appear like you’re in a specific region.

Usually, VPNs redirects your internet connection through remote servers from the areas where you want to access content. Besides, you can use VPNs virtually anywhere, at home in the office, and even when you are on the go. You have to ensure you choose a great VPN provider.

This protocol promotes multiprotocol traffic encryption, which is then transferred over different mediums that support PPP data transfer. The protocol is a combination of Layer 2 Forwarding and PPTP, and it represents the best elements of the two. L2TP relies on your IP security in the transfer mode for data encryption services.

This is an Internet Protocol Security that is integrated into Windows 7 and higher versions. This protocol is the next-generation model for secure data exchange between users and VPN devices. IKEv2 is great at re-establishing VPN connections in case of temporary internet loss.

The above protocol uses HTTPS to transmit traffic through web proxies and firewalls that may sometimes block other protocols. In essence, it provides an alternative mechanism that wraps point-to-point traffic over an SSL channel. Point-to-point promotes high authentication techniques while SSL enhances security during data transfer and storage.

The protocol utilizes VPN techniques to create secure point-to-point connections in remote access facilities. OpenVPN uses a safety protocol that uses Transport Layer Security or Secure Sockets Layer for key data exchange. It can transverse network address firewalls and translators to allow users to authenticate one another through a secret certificate, key, and password.

PPTP encrypts multiprotocol traffic, wraps it in the header, and then sends it over an IP network. You can use this protocol for site to site connections or remote access. When you are using the internet, your organization’s PPTP server is usually a PPTP-enabled VPN server. One interface is on the internet, and the other is on the firm’s intranet.

When choosing a VPN in 2021, you need to choose the one that will best work for you. The first is the firewall-based VPN that is equipped with a firewall plus VPN capabilities. The VPN uses the security provided by firewalls to restrict unauthorized access to internal networks.

Firewall-based VPN also provides address translation, alarms and loggings, and user authentication. Next, there is a hardware-based VPN that provides extreme network throughput and improved reliability. This type is very expensive.

Moreover, software-based VPNs provide flexibility in how companies or individuals manage traffic. The VPN is the best where a similar party doesn’t control endpoints or when routers and firewalls are used.

The last is secure sockets layer VPNs that allow users to connect to a VPN device through a web browser. Usually, SSL is the technology used to encrypt traffic between a VPN device and the web browser.

What Sellers Should Know About Amazon Retail Arbitrage

4 Fashion Items With A Nod To Tradition

3 Cryptocurrency Scams To Beware Of In 2023

Is Elizabeth Holmes A Genius Or A Fraud? A Closer Look At Her Business...