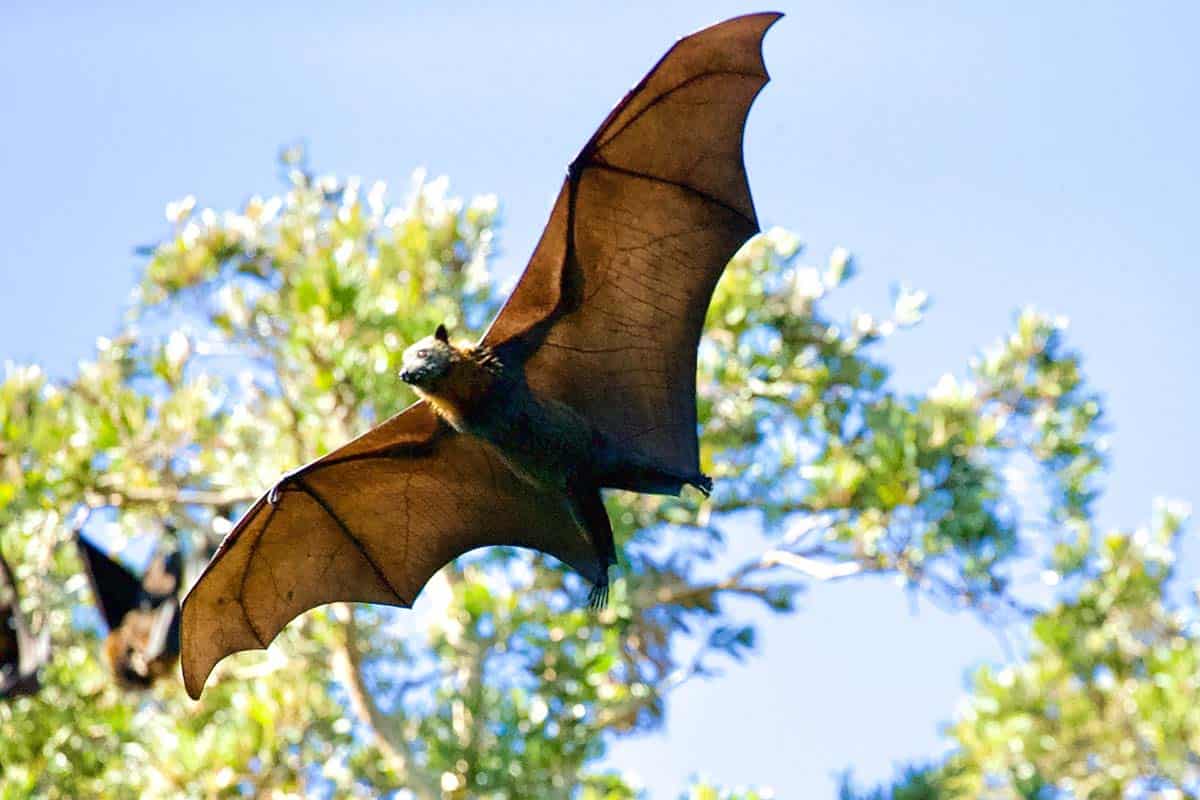 Bats can get into your attic at almost any point of the year but they are most likely to cause a ruckus for you during the spring. The reason for this is simple: bats hibernate all through the winter and wake up early in the spring. Many animals hibernate but a few like bats tend to be the most chaotic about it when they eventually awaken. There are plenty of reasons for this, specifically with the way they hibernate.

Animals hibernate by slowing down their heartbeats and reducing their body activity as much as they can as they settle in for a long sleep to stave off the threats and food deficits of wintertime. Not every type of bat hibernates but most living in America do and in order to do it successfully they need to find a nice, warm, secluded place where they won’t have to worry about being caught off guard by predators, humans or even other animals trying to steal their spot. When a bat hibernates they slow down their heartbeat to 10 beats per minute down from 200. As you can imagine, that requires an extreme amount of effort on part of the bat’s body. They also reduce the amount of energy they use to simply stay alive by 98% to conserve as much as they can during the long winter months.

The problem is that bats are smaller creatures with not much overall mass due to their flying capabilities. Hibernation is a very rough process when it comes to how bats experience it. The average bat will end up with over half of its overall body weight burning out during winter, despite all the effort they put into conserving their energy. This means that bats coming out of hibernation are essentially malnourished and desperately hungry. Their bodies are also numb from the hibernation process so it takes them a while to regain their ability to navigate around properly. Needless to say, hibernation is not a good time for any animal, especially bats.

How Bats Act Upon Waking Up From Hibernation

Bats will wake up in the spring and immediately start searching for insects to eat wherever they can find them. They tend to wake up a little earlier than average so they can get the head start for eating which they desperately need to survive. They will also try to find familiar hiding spots or previous roosts they may have left behind which means that as soon as they wake up, they are absolutely desperate, relatively homesick, and just generally not having a good time. This can lead to them running around and causing problems as they go about their day for the beginning parts of the year.

What Else Do Bats Do In The Spring?

Another main reason, and probably the biggest overall, is that female bats are probably pregnant when they come out from hibernation. Bats don’t mate in the spring; instead, they wait until the fall to do it. They mate and proceed to go into their deep sleep during the winter months. When they wake up, the female bats tend to be carrying a child; assuming their mating was successful. This means that bats are not just starving but their babies are too. This desperation is what drives bats so strongly during the early spring. So much so that bats are actually able to eat literally thousands of insects in just a day. Around 600 an hour and they definitely won’t let anyone else get in the way of their attempts to keep their offspring alive and healthy. At this point, they will also want to create nurseries where they can eventually give birth to all their children. This usually ends up resulting in a large group of bats trying to sneak into people’s attics to set up a roost. As you can imagine, this is a less than convenient thing to happen to someone’s house or property so trying to prevent that from happening is an absolute priority. For more information about dealing with bats in your attic, click here.

What Kind Of Damage Can Bats Cause?

Aside from typical animal damage, bats come with their own unique sets of problems when setting up a roost in your house. Their sheer numbers, presence, and especially their feces could cause an endless amount of serious health problems and living complications. You will need professional help to remove them, as there are many health and legal problems involved with handling bats by yourself.

Dental Amalgam Fillings: What You Need To Know

How Investing In Bitcoin Is Better Than Other Cryptos?

Tips On How To Make The United States Terrorism-Free