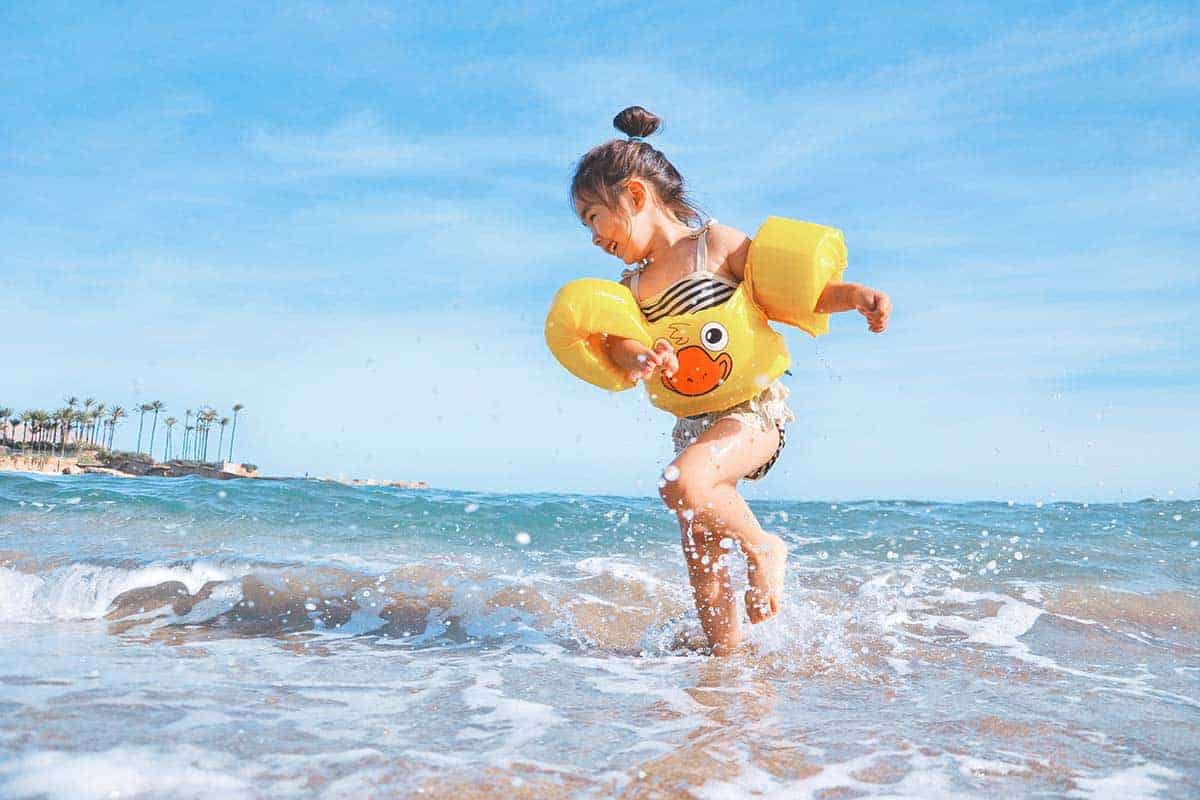 Everybody needs a break at one point or the other, as this is a proven way to refuel and get a fresh perspective of things. Summer break is simply the break carved out between school years as well as the break within the school academic year. During this time, students and staff alike get time off to pursue other ventures according to their passion and interests. The big question that however arises with summer breaks is; how long is summer break typically? We will attempt to answer that question and a list of other related questions.

How long is summer break typically?

Students usually have about eight to nine weeks; however, this does not usually apply to the staff. In America, summer break spans between 2 to 3 months typically, and this takes into cognizance the fact those students finishing their school year around late ma and the middle of June with the New Year beginning between August and September.

Why Exactly Do We Have The Summer Holidays?

The simple truth is that the idea of summer break has always been a topic of discourse world over, it is, however, more contentious in America. This is mainly because the older generation tends to question the whole idea behind such a break. One thing is however certain and that is the fact that summer breaks will be around for a long time to come.

What Exactly Is Summer Break?

Summer break is simply a school holiday that takes place during the summer in different parts of the globe. The summer holiday holds the unique reputation of being the longest holiday in the school calendar year and lasts between 6 to 14 weeks.

What Is The Origin Of Summer Vacation? 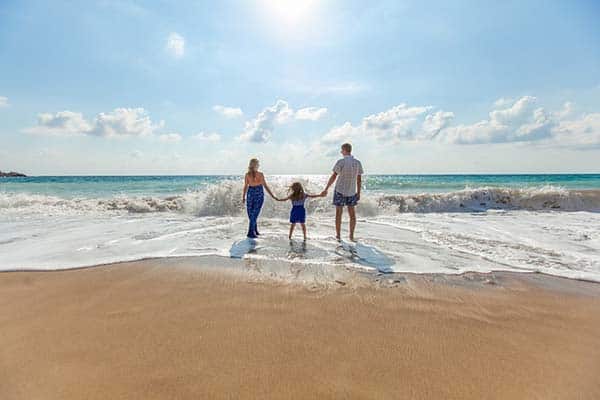 There has been several oral tradition and myths that surround the roots of summer breaks. A number of these myths postulate that summer breaks take their origin from the Agrarian family calendar. It would interest you to note that the early American settlements were mainly farmers. And based upon this fact, the children of these farmers had to take out time during the summer to assist their parents in the farms and fields.

However, as wonderful as the aforementioned story may sound, it may not paint the full picture of the truth.  The truth is that it may have nothing to do with the children toiling in the farms and fields. It would interest you to note that before the start of the civil war, children never took breaks from school. An instance of the length of time American kids ran sessions in Detroit which had an academic year which ran for about 260 days.

Furthermore, the roots of summer vacation in America takes a lot of its roots from the then increasing upper and middle class of America. For instance, during the summer period, several rich families sought ways to escape the harsh weather of the summer to the cooler areas. This went a long way in affecting the attendance at schools because school attendance wasn’t compulsory back then.

This reason and a few others led to a situation labor union activists and legislators sought for a more streamlined summer break for the children. It was unanimously agreed that the issue of all year round learning was never in the best interest of the kids.

With time, the concept of summer breaks soon became accepted with several districts cutting off as much as 2 months from the school year. Sooner rather than later, these holidays became a type of business for people who took advantage of the break to transform it into an industry of its own.

What Makes Them Call It A Holiday In Britain And Vacation In America?

Before we answer this, you should know that English as a language takes its roots from West Germany. The holiday is a word coined from the German word Haligdaeg or holy day. Back then, the only real-time when leisure was possible was during the holy day.

For the Brits, going on Holiday simply implies taking some time off. Meanwhile, the Americans term it as going on a vacation.

Tips To Help You Survive The Summer Break?

Having a plan ahead of the summer break can indeed go a long way in determining if it would be a rewarding experience or not. You may not be able to fully determine the overall outcome of the holidays, but you can take certain steps to ensure that it is maximized.

Shuttling between work and school holidays can be a herculean task, however, setting plans for each day would go a long way in helping you to have something to look towards. You may want to keep your planner on the wall so that everyone else is carried along. Carrying the kids along with the plan certainly goes a long way in making them understand their role in making it all a success with their commitments and sacrifices.

However, it is important to point out that as good as planning may seem, too much of it may be counterproductive. You do not want to eliminate the spark which spontaneity alone offers. Don’t get to the point where you over-plan everything and take away the fun.

Rules are a very important factor in every successful system or society. It is however important to always strike a balance in this regard without taking it all too far. When the break commences you should know that the routine that comes with school life goes away, hence your kids are bound to miss their friends and activities. This may induce them to want to be rebellious to layout rules.

You certainly will not be sincere with yourself if you think you can come up with a robust program that can keep your kids busy as much as what school offers. So you shouldn’t be surprised when your kids begin complaining of boredom. Boredom can be a good thing as it will trigger their sense of imagination while also igniting their creativity

Understand that just like with every other thing in life, having a plan does not make it perfect. You may still encounter things such as accidents, sibling rivalry, emotional outbursts, and the occasional rebellion. Instead of seeing such situations in a negative light, you may instead view them as an opportunity to help your children grow.

Allowing your kids to take risks will go a long way in helping them learn from their errors and this only achievable via experience.  In the case of older kids, you should consider giving them some more freedom for them to grow in a sense of responsibility and trust.

5. A budget would suffice

Children will always be children as far as finances are concerned, to them; the money will always keep flowing from wherever it is it comes from. It is, however, advisable that you are upfront about your financial state with your kids. Involving them in the financial planning process will teach them a few things such as prudency and financial accountability. Also, it should help them have a better feel of things financially.

Summer breaks should be a time of creating memories and the best memories most times are the fun ones. So you may want to consider engaging in fun activities with your kids. It shouldn’t be all about rules and regulations all the way. Visit the beach, go on a trip to Hawaii, go surfing, and visit the countryside. In summary, ensure you do something fun for a change. Make the break a worthwhile one.

7. Be security and safety conscious

Safety first! Please note that the safety of you and your family is not negotiable in any way. This is why you have to be careful as regards the safety and welfare of your family during the summer break. Make sure that you take the necessary precautions intending to prevent negative occurrences.

How long is summer break typically? By now you should have the answer! However, it must be noted that it is not just about how long such a break is, but how well it is spent. Making the most of your summer break is subject to several factors as we have outlined in this article. We do hope that you apply our recommendations.

Innovative Ways To Use Technology In Classrooms

From Scythes To Robots: A Look At The History Of The Lawn Mower