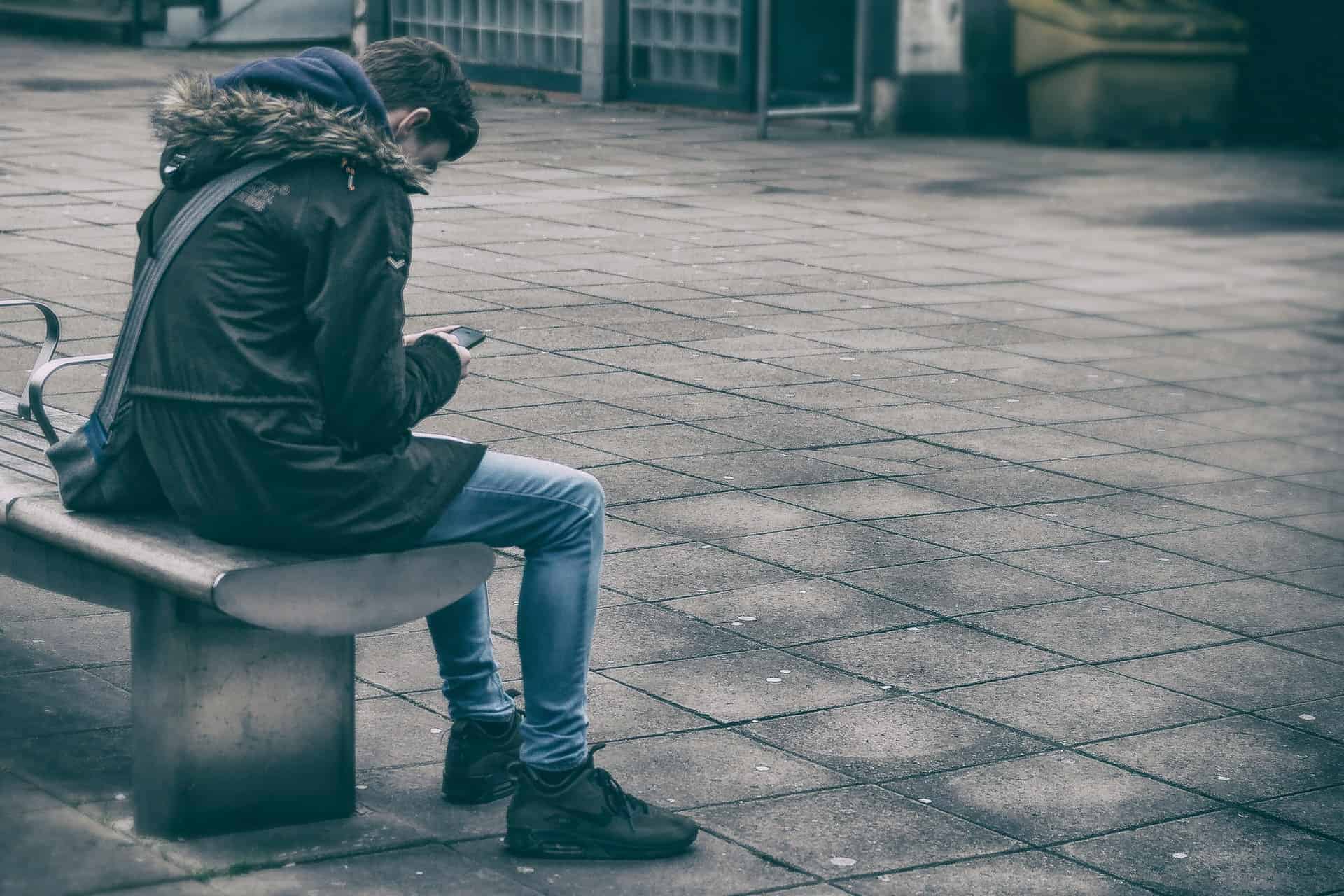 Children in Maine are bringing less weapons to school, reports the Bangor Daily News. However, A recent study on highschool boys in Maine has found that gender and sexual orientation bullying is linked to a higher likelihood of gun carrying at school. The study, undertaken by Kyle Ganson and colleagues, analyzed gun use among almost 4,000 boys in Maine. Among the sample, around 3.3% admitted to having brought a gun into school at least once in the previous 12 months, 9.5% said they had been bullied based on gender, and 7% stated they had been bullied because of their sexual orientation. Ganson stated that guns may be a means for bullied boys “to display toughness and masculinity.” The findings are a wake-up call to the need to address bullying as part of gun control at schools.

In 2012, the state of Maine passed anti-bullying legislation requiring all public schools to have a policy against bullying and harassment. This includes online bullying that has an impact on students while they are at school. The law provides protection for specific groups, prohibiting bullying based on sexual orientation, disability, color, religion, ancestry, and more. Victims of bullying can also seek private recourse with the help of a bullying lawyer, which can hold parents of bullies and school districts liable for any severe injuries. The link between specific types of bullying (as in gender or sexual orientation) will undoubtedly have ramifications on  the law, since a clear link has been established between specific types of bullying and gun use.

The researchers additionally reported that the majority of school shootings over the past couple of decades. They added that firearms were the leading cause of injury-related deaths for children aged between 10 and 19 in 2017. Of these deaths, some 1,793 were homicides. They added that the study was limited by the fact that most respondents were white, and that the survey did not differentiate between students who brought firearms to school under permission (for instance, for supervised rifle practise) and those who brought them without permission.

A new study has shown clearly that there is a significant link between bullying with respect to gender and sexual orientation, and the percentage of high schoolers bringing firearms to school. The findings should be taken into account both by the legislature and schools. Clearly, within anti-bullying policy, special emphasis needs to be placed on tolerance of students of all genders and sexual orientations.

Is Bahamas In The Us

Tips For Parents: How To Help Your Child Succeed At School

4 Important Things To Consider When Choosing The Best Skirting Boards