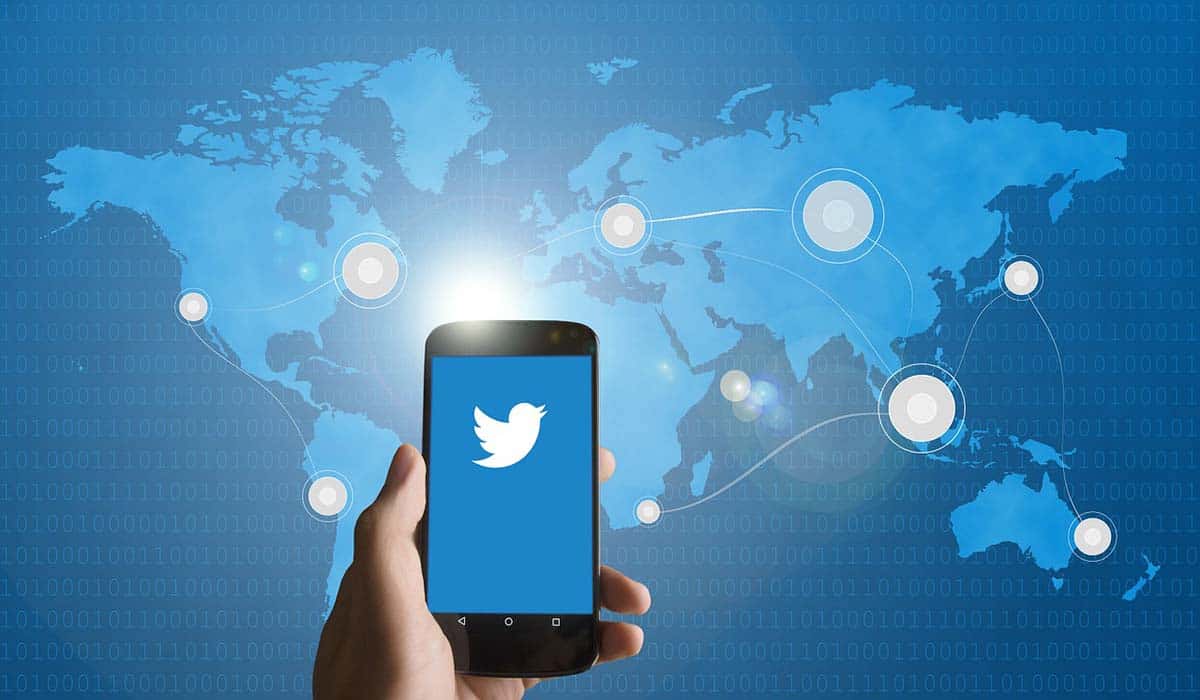 You are probably like me that is always creating a new Twitter account every six months. Your reasons may, however, be quite different; it could be for a client, personal use or project testing. Recently I needed to create six new Twitter accounts, however, I was faced with a rather unique problem, and that was the fact that Twitter would not let me create a new account after the first one without first verifying my phone number.

In an attempt to bypass this, I even attempted running a VPN and Proxy but Twitter had a way of detecting it. You are probably like me then, wondering how to create a Twitter account without phone verification, here we will guide you.

It is possible to create a Twitter account without having to pass through phone verification. All you need to do is provide an email address instead, you may need to create a new one and ensure you do not forget the password. When you initiate the process, you will get a notification asking you to confirm the creation of the email for the account to be created. You will, however, need to remember the email used for future account verification.

Also, the mail you use will be the channel of correspondence with Twitter and you will have to select the notification types that require an email address.

Recently Twitter began to acknowledge the fact that it indeed had some challenges with spam accounts and malicious automation. It also made it known that it had been making concerted efforts to see that they are checkmated. The company made it known that its machine learning tools have enabled it to identify accounts that are automated with relying on external help. According to its reports, it has been able to identify about 10 million automated or spammy accounts.

Twitter also seeks to limit the reach of accounts deemed as spammy. The moment its system detects such an account, Twitter will immediately remove it from engagement counts and follower figures while placing an embargo on it and restricting followership until some form of verification has been passed.

Furthermore, twitter seeks to make it increasingly difficult for the creation of spam accounts in the first instance. And as has been pointed out earlier, users now require either an email or phone number to verify their accounts.

Also, in a situation where an account shows activities that may have some malicious characteristics like a high volume of Tweets using a particular hashtag without a response, Twitter would have to subject such account tests.

If you are looking to set-up a Twitter account on your desktop, here are a few steps that should help you out in that regard: 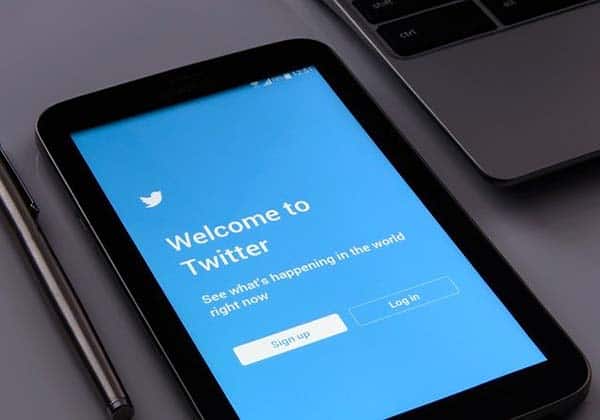 Setting up a twitter account on your phone isn’t a difficult affair. Here are steps that should help you on your way to making your first Tweet:

If you want to follow people, simply go to the top right-hand box for people you like. For instance, you could search for Allan Iverson or Donald Trump or anyone else for that matter. Twitter won’t stop offering you suggestions on who you could follow. Also, if you are using the mobile application, you should try out the connect feature which should make recommendations based on what you have liked or tweeted.

You can go to adding more people as there is no limit. It is, however, advisable that you slowly build it.

Before you begin your Tweeting adventure, you must be mindful of a few helpful tips.

Read on to learn more how to easily get free Twitter followers.

Creating a Twitter account without phone verification is quite possible as we have explained in this article. It is however important that you pay close attention to the tips we have given you as regards maximizing your Tweeter experience. By signing up for the platform, you are signing up for a long term opportunity to explore the internet space. This makes been equipped with the right information necessary for the best experience.

How To Print Pictures At Walmart

How Accurate is the Samsung Health App?

Can I Get A Virus From Opening An Email?

How To Get A Job At Blizzard

How PTSD Can Harm Veterans