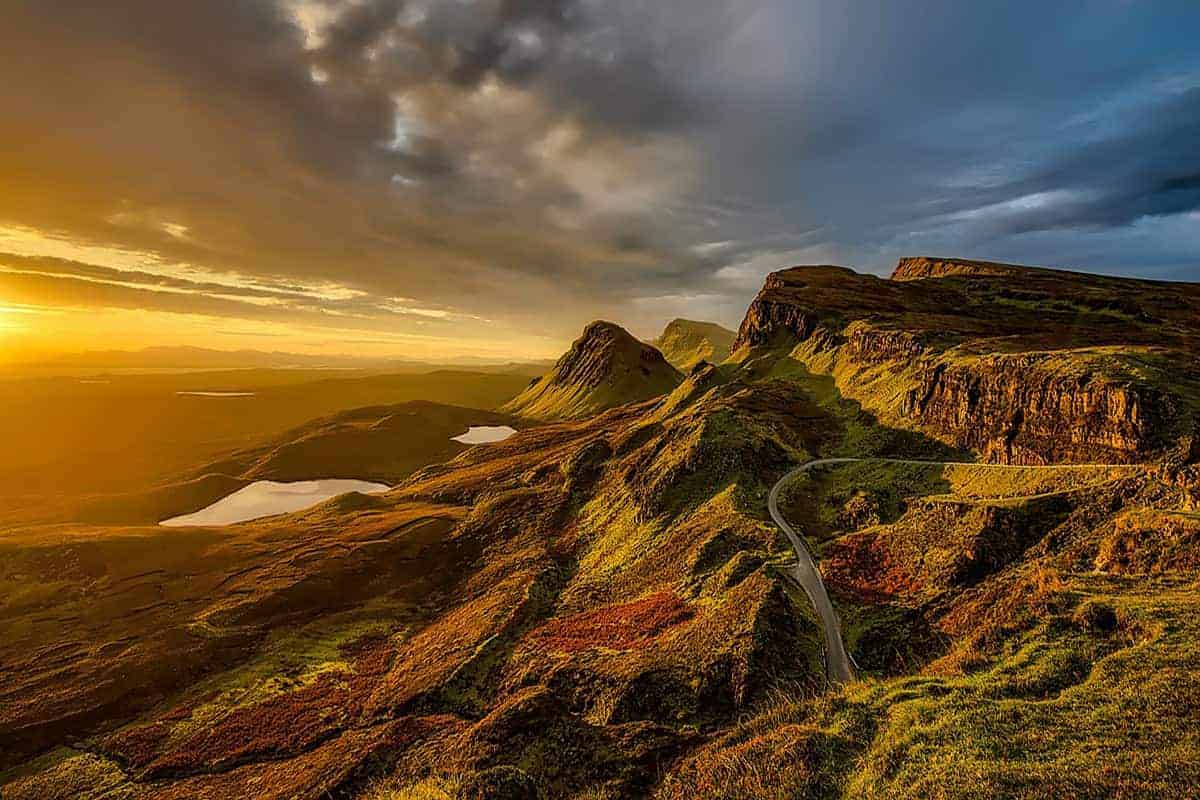 The question “how does elevation affect climate” is not an uncommon one. Elevation does affect climate, and the impact is something you may have noticed if you fly regularly. Take this simple test if you can. Fly in an airplane at a high altitude and dive deep down the ocean in the same location. You will discover that at high altitude, there is cold and the opposite is experienced when you go deep down the sea.

However, the reason elevation affects climate and temperature gets colder is this. As you go higher up, the atmosphere experiences less pressure. As the gas existing in the atmosphere rises, it will start feeling less pressure, thus causing it to expand.

You can continue reading for more information on how elevation impacts climate.

The Meaning Of Elevation As It Affects Climate 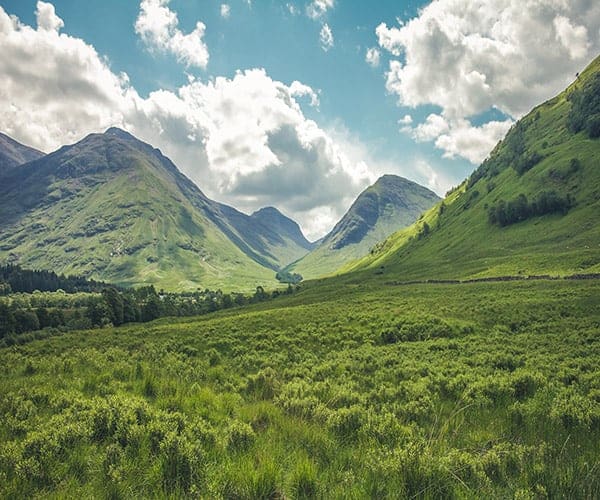 For a clear understanding of how height affects climate, we need to figure out what the word “elevation” means. It’s the distance high up, above sea level. It’s also measured in feet and meters.

The topographic maps are not only detailed and accurate. Their graphical representation is unique. With this map, you can quickly identify human-made and natural features on the surface of the earth.

Impact Of Elevation On Climate & How Humans Live

As earlier said, the effect of elevation on climate can be experienced by anyone. A simple explanation I gave before was to fly in an airplane. Touch the window as the plane ascends or above sea level. You will notice that the windows will be feeling cooler, compared to how it was before the flight took off.

Now coming back to how we live, it’s a well known fact that elevation can dictate that. Altitude can also influence where we humans live. You will find that many people in the world are living on coastal plains. These areas usually have an elevation of about 500 feet or lesser.

But other people have lived in areas with elevation as high as 17,500 feet. They have adapted to life in such areas. But know that the higher you ascend, the more difficult the living would be. For instance, once you move about 17,500 feet, there would be less oxygen to sustain humans. The temperature would also be too cold for crops to thrive.

So elevation, as you can see, can influence many things. It can dictate the kind of plants farmers in certain regions can grow. It can also impact how and where humans live.

Other Factors That Influence Climate Besides Elevation

We already know from previous explanations that altitude or elevation affects climate. As you go high up, temperature drops and climatic condition automatically becomes colder.

But elevation is not the only factor that influences climate. Several factors do. So for better understanding, I will explain each of these factors. Let’s dive into them one by one. 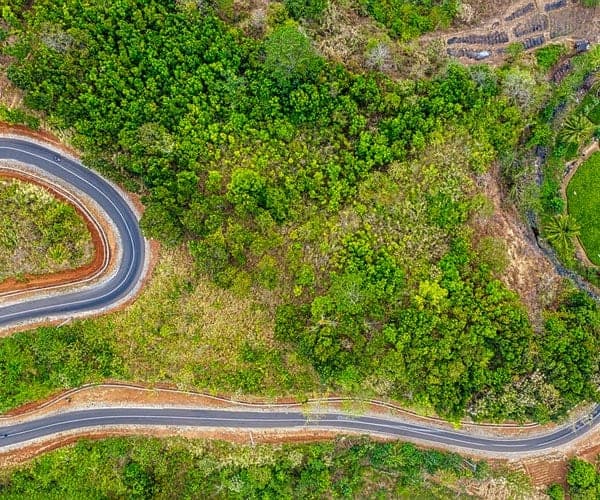 I understand that not everyone is a geography student. So it will not be fair to talk about topography without any definition of the term. A simple description of topography is the physical features or condition of an area of land.

These features practically consist of natural formations. Examples include rivers, lakes, mountains, and even valleys. Other human-made features like cities, dams, and roads may also be part of it.

Local differences in topography that exist between the two areas can lead to variation in the climatic condition of the area. That is one thing you need to understand about topography and how it affects climate.

When you visit mountainous areas, you will find that they tend to be colder than the surrounding land. You might be wondering why this happens. Anyway, the simple answer is the higher attitudes the mountain has.

2. Nearness to the ocean

There is something about water (ocean) and dry land. Both tend to retain varying amounts of heat. But here is the thing. Land tends to heat up a bit faster than water. But then, water tends to hold its heat longer than land does.

But the point is proximity to large water bodies affects climate. During the summer periods, the coastal regions are usually colder. And during the winter months, these regions are warmer.

Yes, wind can also affect climate. When winds blow or move from a hot region, then they are surely going to increase temperatures. If it’s coming from a cold area, the temperature reduces.

Let’s consider the UK, for instance. The wind that comes from the south tends to be warm. The one from the north usually brings cold air. So it is safe to say that air masses have a massive impact on the UK’s climatic condition.

The sun rays are scattered over a considerable portion of land. And this happens when one moves away from the equator. The earth’s curved surface is also responsible for this.

You might also be wondering why the polar region tends to be colder. Well, it’s merely because the sun rays have a far distance to travel, unlike areas on the equator.

Now you understand the factors that affect climate naturally. They include topography, winds, proximity to the ocean, latitude, and so on. However, the one we cannot forgo, and that is a serious topic of discussion is the human influence.

Our activities are causing climate change, which is considered the primary force behind global warming. The thing is our influence would have been minimal if there wasn’t any population explosion. But as the earth’s population continued to increase, the need to fell more trees to build houses, and meet other requirements continued to grow.

The industrial revolution witnessed in the 19th century had a significant impact on our climate. The invention of the motor engine took center stage, and there was increased use and burning of fossil fuels. All of this gave rise to increased carbon dioxide in the atmosphere. And the felling down of trees didn’t help matters. Today, more trees have been eliminated with no afforestation plan. This factor is also contributing to the excess carbon dioxide in the atmosphere.

How To Find Someone IP Address Using Facebook Chat

The Fundamentals Of Data Modeling