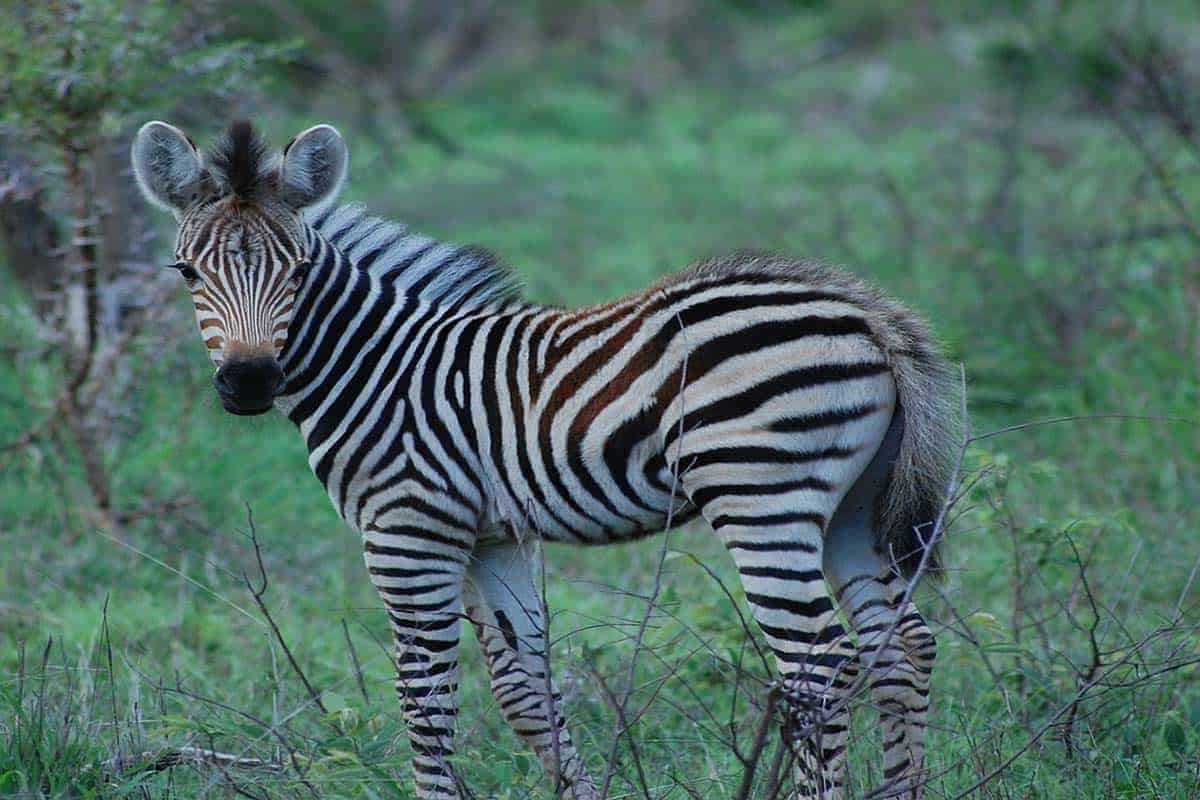 Zebras and horses actually look alike so it is no surprise many think they are the same with no differences at all. This has a basis in science as both of them are of the Equidae family of horses. But the fact that both belong to the same zoological family does not mean they are of the same species. Both are different species. That is for those who think zebras are horses with stripes.

So can you ride a zebra like a horse?

The simple answer to this is no. There are reasons why you cannot ride a zebra like a horse. Horses have undergone domestication, unlike zebras which are very wild and aggressive. What that means is that you forcing a zebra to behave like a horse is risky. You should not make attempts to ride a zebra the same way you will with your favorite horse.

Details On Reasons Why You Cannot Ride Zebras Like A Horse

As hinted in the section above, a zebra is not your riding buddy like a horse. This will come as a surprise to many, especially those who assume the zebra is too cute and perfect for riding. There are some movies that depict humans riding zebras. The truth is that painted horses were actually used. You will be putting your life at risk by riding a zebra. Even a zebra in the zoo is not suitable for riding. We are going to discuss in detail why you should not make the zebra your equestrian partner. Follow the sections below for more details.

Unlike a horse, a zebra is not domesticated. Before an animal can be described as domesticated, it should have seven characteristics. These features are as follows:

A domesticated animal must not be selective when it comes to eating. This explains why cows and horses are okay with grass, grain or hay. In fact, dogs, sheep, pigs, and goats will eat anything, even if it is waste or refuse material. You will definitely not try that with a zebra, you will not like the results.

A domesticated animal is familiar with humans and does not fear. This trait is good as the animal will not panic when it is in captivity. That is not the same thing with zebras. Zebras have a lot of fear for humans and tend to bolt away at high speeds. Animals that have an inherent sense of fear are almost impossible to domesticate.

Animals that are the best candidates for domestication are often calm in nature. You are sure they are not going to bite you when you are going to attend to them or take their food to them. We are not able to domesticate lions and zebras because they are very far from being calm. In fact, placating them will only make things worse. Zebras by nature have a ducking reflex that makes it impossible for you to lasso them. Hence, you stand no chance of making any sense out of raising them.

Social animals with their own natural levels of leadership are perfect for domestication. They find it easy to follow a human as their leader because they are already used to such an organization. Zebras do not live in family groups and have no tangible social structures of hierarchy. Good luck to you in trying to establish order among zebras.

Now, some may say they have seen zebras in groups in wildlife documentaries about Africa. Well, that is true but those are not strict family groups. Sometimes, zebras move together as a technique to survive. They do not have societies and are selfish. In the wild, every zebra is on its own.

If an animal is too big, it will consume too much and will be difficult to control.

The animal should reach maturity in one year or 24 months. That is under ideal circumstances.

Reproduction in Captivity: This is self-explanatory.

Before an animal can be said to be domesticated, it must have all these traits – not even one can be missing. Now, a typical zebra actually some of the traits that have been outlined above. But they do not have others. For instance, zebras are wild, aggressive and downright mean. If any animal has the trait of wickedness, it is going to be the zebra. Thus, it does not fall into the realm of domesticated animals. 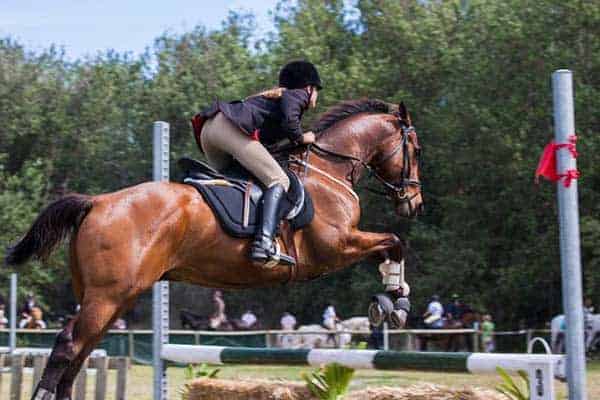 Horses are elegant and you can tell they have mild manners. That is the complete opposite of zebras. Zebras are very aggressive. You can never predict what their next mischievous move will be. That is exactly what you expect of a wild animal. If you are looking for the very definition of hostility, then all you need is a zebra.

In fact, there is an observation in many zebras as they age. Instead of slowing down, they actually step up their aggression. For this reason alone, it is dangerous for anyone to try and ride zebras. It will most likely lead to a very bloody ending.

There is another reason why the zebra is so aggressive. In the plains of Africa, lions are the predators and zebras form food for them. As expected, zebras also want to remain alive by all means. Thus, over time, zebras have managed to evolve some defense mechanisms. These are remarkable mechanisms found in any animal. They have learned to become not only aggressive. They have also come up with some of the most dangerous kicks in the animal kingdom.

A single kick from a zebra has so much energy that it is capable of killing a fully-grown lion. Ask yourself what becomes of you if one nasty kick from a zebra can end the life of a majestic lion. A lion is the so-called king of the jungle.

There are several stories of how zebras killed lions. This happened with a massive kick to the head, causing instant death due to brain injury. Another way is if the nasty kick damaged the jaw of the lion, thus making it unable to eat until it dies of starvation. That is something that no horse can do. That will allow you to appreciate how powerful a kick from a zebra can be.

Then again, the kick of a zebra is very different from what many may imagine. A zebra takes a view between its legs so it ensures that precision of the kick. After taking aim, it bucks and launches the devastating kick with the two hind legs. That is not all, zebras also have the scary habit of biting and holding on. They sink their massive teeth into flesh and refuse to let go. Zebras are not only nasty to other animals and people, but they are also very horrible to themselves.

For you to know how serious this is, there was something that happened in the 1980s. A group of zebras was due for transport to a new location in the southern African nation of Zimbabwe. With a total of sixteen zebras in a truck, the driver was off to the new site. By the time the driver got to the new site, all but one of the zebras were dead. The deaths were from the horrible kicks they had inflicted on one another.

Now, for a moment, imagine keeping half a dozen zebras in an enclosure in your backyard. It is going to be nothing but utter chaos. All these are very uncivilized behavioral patterns on the part of the zebra. They make it very clear they are not your riding buddies.

Apart from the points made earlier, the body of a zebra is actually not suited for riding. They are much smaller than the horses and are not as sturdy. Their backs and body shape are also not ideal for the saddle or a human rider.

A zebra is too small for an adult human to ride. Many do not know this because they see zebras from photos or videos. These do not always give a good idea of the real size of these animals. A few zebras have undergone domestication here and there, that is more of the exception than the norm.

The backs of zebras are not evolved to the extent that humans can ride on them. Their backs are not even ideal or suitable for carrying regular loads. That is not to talk of humans that can weigh tens and tens of kilograms. What that suggests is that even if the zebra was a very inviting animal, riding them will not be advisable. You will be inflicting so much pain on them by riding them.

In very rare cases, like it was with Walter Rothschild, there can be an exception. One may be lucky to see a zebra that has stronger-than-normal that can allow a man in the saddle. But as said, that is a rarity and nothing more.

If you are an animal lover and you enjoyed reading these facts, you can visit FactRetreiver , where you can find many interesting facts.