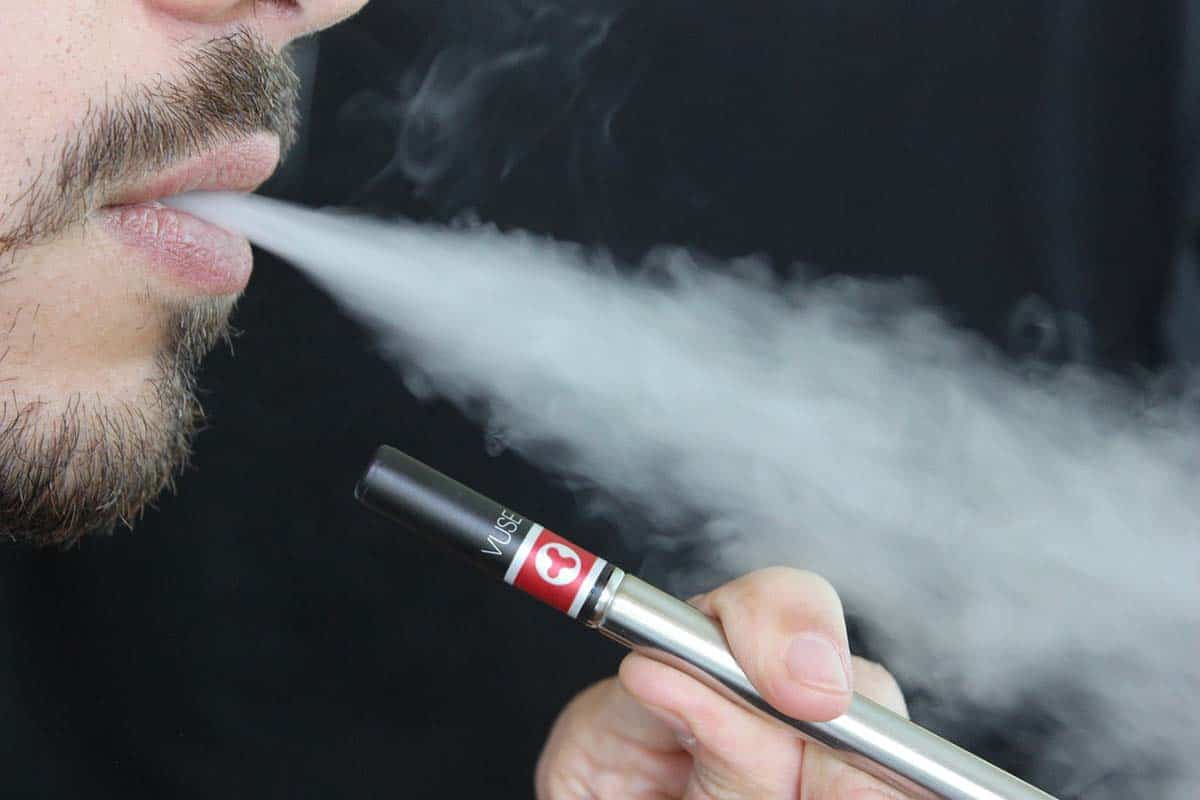 Millions of people smoke cigarettes worldwide. Many of them started simply because they thought it looked cool, they were pressured by their peers, or they wanted something to deal with the stress in their life.

It doesn’t matter why you started, as long as you’re ready to stop letting cigarettes control your life. While most people try to quit smoking using nicotine patches or hypnosis tapes, vaping is among the most efficient methods. Here is everything you should know before you switch from cigarettes to vapes.

Vapes are electronic sticks that allow you to inhale nicotine through a vapor rather than smoke. These devices are quickly gaining popularity as more people want to find alternatives for smoking or a way to slowly end it.

There are generally two types of vapes, disposable and refillable. The former is useful if you want to barely ever vape and are fine tasting the generic flavors. The latter is trendier because of its design, and the freedom it gives users to vape any flavor they like.

The device works when you insert a liquid into its tank, unless you are buying a disposable one. The vaping liquid comes in various flavors for you to enjoy, and they also vary in nicotine concentration. You can browse the best devices online and get yours immediately to get rid of cigarettes once and for all.

Is It Safer To Vape Than Smoke?

Although you will still be taking in nicotine in your system, vaping is exceptionally safe when compared with smoking tobacco cigarettes. The main reason is that cigarettes contain a lot of harmful chemicals.

Many people also consider nicotine to be a health hazard, but the amount used in vapes is far less than what you find in cigarette’s. Cigarette smoke also contains an insane number of substances that are harmful to smokers and bystanders which vapes do not.

Benefits Of Vaping Over Smoking

You Inhale Vapors Instead Of Smoke

One of the most apparent differences between vaping and smoking is that cigarettes produce smoke, while vapes only produce vapors.

The tobacco smoke has many toxic chemicals that can cause various kinds of cancers, and also deteriorate your lungs’ health. The smoke is also scorching, which can be very bad for your throat.

Your Breath Won’t Stink After Inhaling

The smoke that you inhale from a cigarette is clearly very unhealthy for you, but it is also bad for everyone around you.

Not only that, but vape liquid also comes in an extensive range of flavors that you can choose. These liquids will make your breath fresher, and give it the scent of the flavor you were vaping. So, you can walk around with your breath smelling like apples or strawberries, among others, right after vaping.

Much Better for Your Lungs

The smoke that you inhale from cigarettes has plenty of heat packed into it. It burns every part of your body in its way, and it slowly burns small sacs inside your lungs. All of which reduces your lungs’ capacities to inhale air.

Vapors, on the other hand, are much cooler than smoke, and they don’t hurt at all.

Maine’s Car Accident Laws: What You Need To Know

When To Hire A Estate Planning Attorney

Tips For Knowing When You Need Roof Repairs

What Is Decarboxylation? The Only Guide You Need

Are You Eligible For A Legal Residency Through Family Based Immigration?