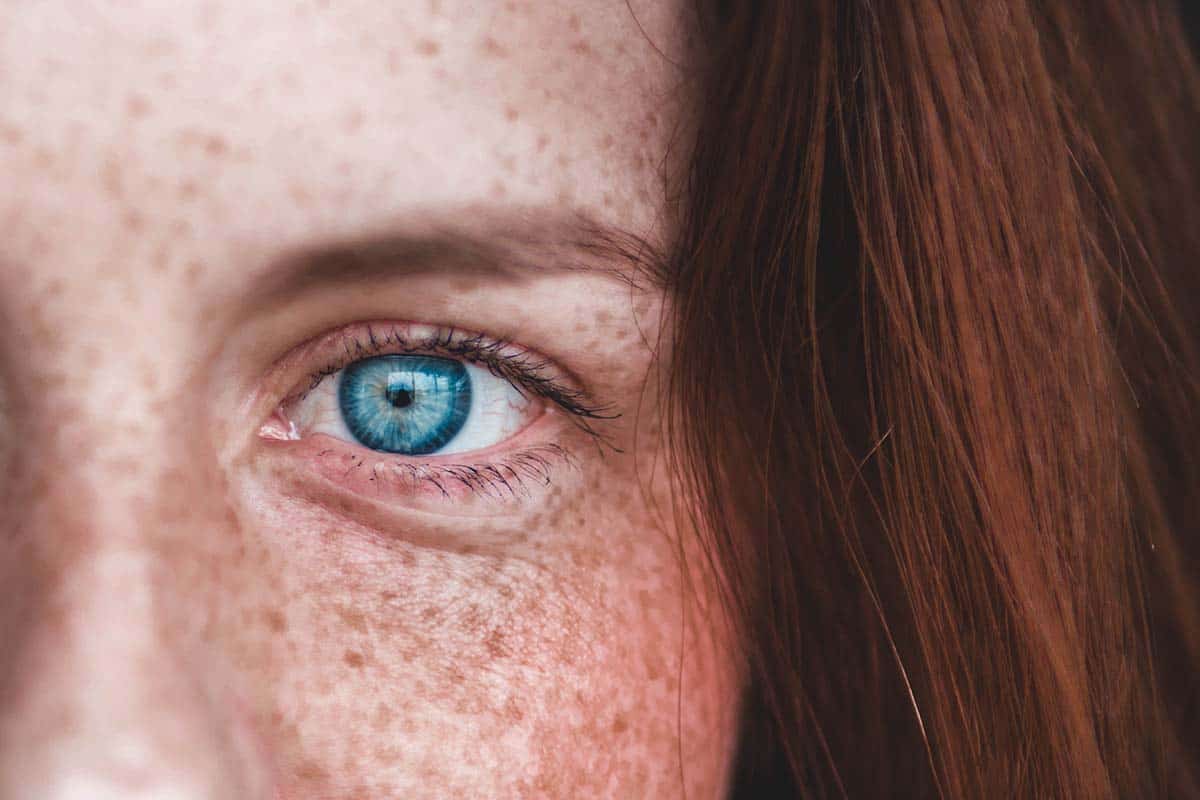 Let me start by asking this question; is the Hanahaki disease real? Have you ever thought about it? And what’s your conclusion? Well, I have a different feeling about the whole concept. For me, the rising number of books, games, and movies show that the entertainment industry is never in a hurry to scare us! They keep shoving down fictional and scary stuff down our throats.

Now back to the question, is the Hanahaki disease a real one?

Okay, now you know quite well that the Hanahaki disease is not real and never would be. But I wrote a little more on this fictitious disease, which I think you would find interesting. Continue reading!

Well, all words have origin and meaning. So being fictitious doesn’t make the Hanahaki disease any less. You may have heard about this illness and got scared about it.

Well, I am sorry you got scared. However, the Hanahaki disease isn’t something that should scare you. It’s a work of fiction and nothing more.

Just think about a disease tied to love – something we all share. Love binds humans, and it’s as essential as the air we breathe. You can say both are different because we need air to survive, all living things do.

But the opposite of love is hate. And when there is hate among siblings, neighbors, countries or people, there is bound to be chaos. And that chaos can claim lives. The World Wars are an example of what chaos can bring.

Now back to the meaning of this fictional disease called Hanahaki. The term “Hanahaki” is a Japanese word. It originated from two words, which are “Hana” and “Hakimasu.”

The word “Hana” means flower, while “hakimasu” implies to throw up.

What Happens To Victims Of Hanahaki Disease?

When one develops this fictitious disease called Hanahaki, a lot of things can happen. It is reported that people who suffer from this disease cough up flower petals.

Now the factor responsible for this sickness is unrequited love. It simply means loving someone and not getting loved in return.

Let me use Peter (a man) and Jane (a woman) to demonstrate the meaning of this disease. Assuming both of them (Peter and Jane) are close. Peter loves Jane to the point that he can take a bullet for her.

According to the Hanahaki disease, Peter may develop this disease due to unrequited love. In this case, his lungs will become filled with flowers and their roots, growing in his respiratory tract.

The only way Peter can become better is for Jane to return his love. The disease can also be removed via surgical operation. But if urgent action is not taken, the victim may die.

Sometimes, it is beneficial to go under the knife. Ask those who have, and you will discover that most of the people had their disabilities corrected. But the Hanahaki disease is quite different.

When the disease is taken off the victim through a surgical operation, things are bound to go wrong. The surgery will automatically take away the victim’s feeling of love. And as a consequence, he or she might not be able to lexpress ove again.

The surgery might also remove the feelings of the victim, making him unable to love the person he once loved.

Hanahaki isn’t the only fictional disease we have heard of and won’t be the last. The entertainment industry and fictional writers are always cooking up things to inspire their audience.

So we would see more of the Hanahaki-type of diseases as time progresses. I would also like to say that there are tons of other conditions that are similar to Hanahaki. They are fictional diseases that are not real.

But let me tell you something, almost all the fictitious diseases out there have a real-world equivalent. In other words, their creation was inspired by the real-life illness itself.

Let’s go over the different diseases:

If you haven’t read any of Dan Brown’s novels, the Inferno should help change to your mind. But Dan isn’t new in the game. He has written several books, including The Da Vinci Code, Angels and Demons, and a host of others.

However, the Inferno is his latest mystery and detective fiction book. In the book, Dan wrote about the titular virus, which isn’t real, though.

The titular virus, according to the book, renders its victims infertile and is waterborne. But the villain in the book wanted it to destroy many people’s lives and decided to make the virus airborne.

One amazing thing you need to know about this titular virus is that it has a real-world equivalent, and it’s called the “Infamous Black Plague.”

Remember the widespread mad cow disease that hit the news now and then? The illness gave birth to the Mad Snail Disease. The Mad Snail disease isn’t real. The term was used in the popular cartoon program, SpongeBob.

This disease, as acted in the cartoon, developed following a bite from an infected snail. And once bitten, the victim develops messy pants, bloodshot eyes, loss of balance, and untrimmed toenails.

Now think about it. Is it possible for a snail to bite someone? Not likely! So, this disease isn’t real. It’s real world equivalent is the mad cow disease.

Have you watched Zombieland, or Walking Dead? These are movies where humans were portrayed as brain-eating monsters. The Mad Zombie disease is also a work of fiction. There is nothing real about it.

According to those behind the idea of the Mad Zombie Disease, it is said that one bite transforms an individual. Now guess the real-world equivalent of this disease. Well, it’s the mad cow disease once again!

Well, with all the numerous sex dolls coming from Japan and the rate at which people are patronizing them, a day would come when diseases like this can manifest.

But I hate to break it to you that Electrogonorrea isn’t real. And it never existed, which is good news for sexually active toasters out there.

If there was a disease like grayscale affecting humans in real life, then I would have been on the next spaceship to Mars. I mean, I would contact Elon Musk to speed up his Mars colonization project.

But the good news is that the disease is also not real. It’s a work of fiction like Hanahaki.

Greyscale, according to those behind this concept, is a skin disease. It hardens the flesh of whoever it affects and causes discoloration.

The skin will look like it has developed some scales. Plus, there is a corresponding discoloration that is either black or grey. It starts as a crack on the skin in certain areas and continues to spread all over the body.

People suffering from grayscale, according to the idea developers, are sent to a lonely place. The disease had no treatment. So patients are left to suffer until they die.

However, there is a real-world equivalence of this disease. And hundreds of people have suffered from the conditions. Common examples include leprosy and smallpox.

The disease above affects the skin and can change the look of the skin.

Another disease you may be hearing for the first time is “Bendii syndrome.” It’s also not a real disease like Hanahaki. But the concept looks scary, and yes, it has a real-world equivalent.

The Bendii syndrome, according to those behind the idea, is a generative neurological illness. It affects the elderly Vulcans – a group of fictional extraterrestrial humanoid species from outer space.

The disease is believed to cause fever, weakness, fatigue and emotional control.

Now the real-world equivalent of this disease is Alzheimer’s disease. And it’s a disorder that can cause the brain cell of humans to waste away. That is, degenerate and die.

Is Hanahaki disease real? Well, my answer to this question is no! It’s just a work of fiction. There is also a range of conditions like Hanahaki, which doesn’t exist. We only get to hear and watch them on the big screen.

However, the concept looks intriguing. But I know for a fact that such sickness may not exist or affect humans. The human system can’t grow flowers. So, it can’t happen.

Brilliant Ways To Actually Use Your Travel Photos

Relocating To Italy- How An Investor Visa Can Ease The Transition

Explanation Of The Bitcoin Gross Margin