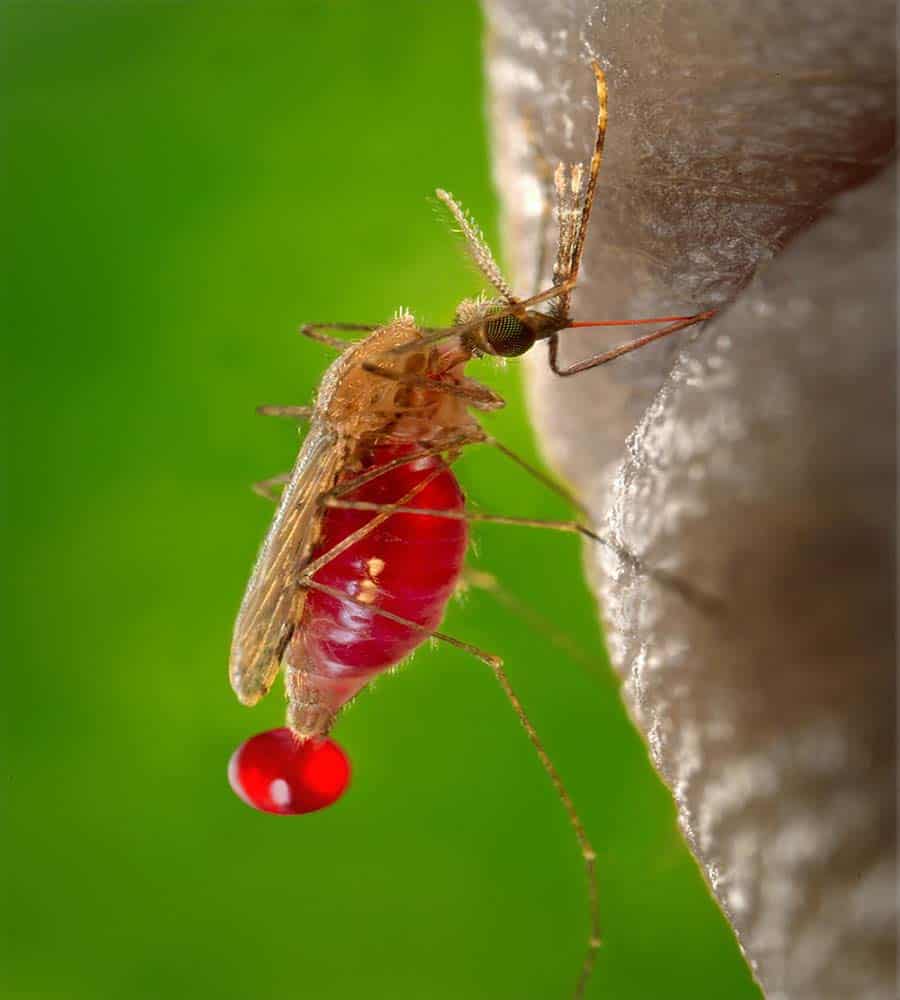 Malaria is a dreadful disease that has claimed many lives. And the devastating thing about this disease is that children, adult and the elderly are not spared. If you live in a malaria-prone environment, you may want to learn about the long term effects of malaria, including how to stay safe.

So let’s answer the question. Are there long term effects of the mosquito-borne illness called malaria? Well, the truth is if you treat malaria properly, you won’t suffer any long term effects. But in cases where one has severe cerebral malaria, he or she may experience a form of long-term neurological effects. There are also cases where the malaria parasite can remain dormant in the liver and go undetected. And this could result in a relapse. However, if you take proper treatments for malaria, you won’t experience anything like long term effects of the disease.

So, that’s the answer to the question, but I didn’t stop there. I thought it’s best to share more information about this disease that claims millions of lives each year. Read to know more about malaria.

What Is The Meaning Of Malaria?

When the term “malaria” is mentioned, people who have experienced the disease may start to express fear. Malaria has caused severe damages to humanity. So, it’s a topic of interest to health bodies and even individuals living in places that are prone to the disease.

For the records, over 700 million people suffer from a mosquito-related illness yearly. And from that number, approximately 1 million people reportedly lose the battle each year.

So, malaria is a disease that could be fatal or severe in most cases. The condition is caused by a parasite that popularly infects some species of mosquito. This insect then feeds on the human host and transfers the parasite into the said host.

How Does Malaria Spread? 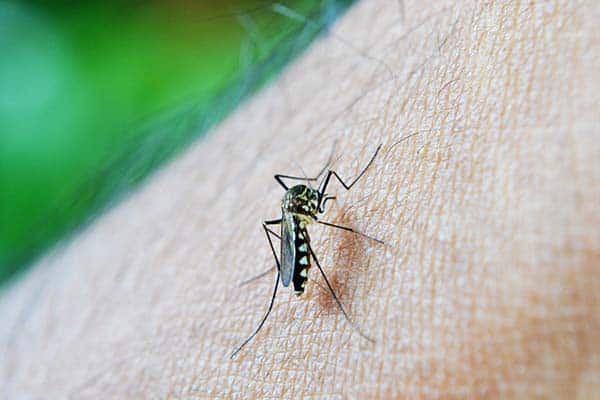 Before I provide the answer, I will like to state that the malaria parasite is harbored and transferred by the female anopheles mosquito. This mosquito bites humans and transfers the parasite.

But make no mistake, not all mosquito bites can cause malaria. Malaria only occurs when an infected mosquito bites an individual. And only the female Anopheles mosquito can transmit this disease.

The way mosquito gets infected is via a previous blood meal they took from an individual harboring the parasite. When it bites someone who is already infected, a little amount of blood which contains the malaria parasite is taken in.

Approximately one week after feeding on an infected person, the parasites the mosquito is harboring mixes with its saliva. Thus, when that same mosquito bites another person, the person in question will get the disease. That’s how malaria is transmitted from one person to another.

Other Ways Malaria Can Spread

If you are reading this, I will like you to know that malaria can spread or infect an individual via various means. The only means most people know is via mosquito bite.

That’s why when you visit areas where the disease is rampant, you will find people using treated mosquito nets and other means to keep mosquito at bay. But malaria does not spread via mosquito bite alone. Other things can cause malaria.

The malaria parasite is found in the red blood cell. And as a consequence, when the blood of an infected person comes in contact with someone who is not infected, the latter can develop the disease.

So, I will like you to know that malaria can spread via

Okay, so there are different types of malaria parasites that affect humans. These include:

Now Among The Different Malaria Parasites Mentioned Above, Which Is The Deadliest?

I want to state that someone can get well from taking over-the-counter anti-malaria medication. But it’s not a wise thing to do, particularly when one is severely sick. Different malaria parasites can affect humans as you can see. So it will be best to use the ideal treatment.

I will also like to state here that the best way to treat malaria is to see a doctor. The medical professional will not just start treatment without knowing the parasite causing the condition. Thus, the first step doctors take when treating patients suffering from malaria is to ask them to undergo a laboratory test.

From the lab test result, they can offer the right medication and treatment. And within a few weeks, the patient will start getting well. That’s how malaria treatment is.

But when a patient decides to self-medicate, he or she might not treat the condition effectively. And as such, malaria may even become worst and cause severe damage that might be too late to fix.

So, if you are sick and you suspect it to be malaria, please go see a doctor. It is better than self-medicating.

Is Malaria A Type Of Contagious Disease?

Well, malaria isn’t a communicable or contagious disease. If that were the case, many people, particularly in areas where the disease is rampant, would have been suffering heavily from this disease.

Malaria is not a contagious disease like HIV and AIDS. You can’t get it through sex, casual contact or sitting next to someone that is carrying the disease. Earlier, I mentioned the various ways malaria can be contacted. It can only be through mosquito bites, blood and organ transplant.

So, if you are looking after someone who has malaria, you have no reason to be afraid of contracting the disease.

When moving to a place that’s known to be a den of mosquitoes and malaria, it is best to be fully prepared. There are protective measures you can implement to ensure you and your family doesn’t come down with malaria.

So, before you embark on your next trip to places laden with mosquitoes, here are some essential protective measures you should consider implementing.

Regions With Malaria: Is The Entire World At Risk?

Malaria is a deadly disease, but it doesn’t occur in all regions of the world. It is also believed that half of the world’s population is at serious risk of being infected with malaria because of the prevalence of mosquitoes.

Malaria is rampant in tropical and subtropical regions of the world. It is found and thrives mostly in warmer areas. The female Anopheles mosquito, which is known to harbor the parasite, thrives in areas of high temperatures.

Therefore, regions with such temperatures will likely experience numerous cases of malaria infection.

Why Does Malaria Thrive In Warmer Regions?

The thing is the parasites causing the disease cannot grow to maturity in a colder climate. Instead, it needs a high temperature to develop into a mature parasite while living in mosquitoes, so that they can affect humans and wreak havoc.

How Many Countries Does Malaria Occur?

I will like to establish the fact that many developed countries of the world don’t have issues of malaria. They have been able to eradicate the parasite and everything associated with it.

However, over 100 countries and regions are reportedly under attack by this deadly parasite. In these countries, thousands of citizens fall ill yearly.

Areas at risk of malaria include:

Which Is Better: iPhone Or Samsung?

Cooking With CBD Oil: A Guide On How To Make CBD Edibles

Can It Rain Without Clouds?

How Excess Weight Affects Your Health?