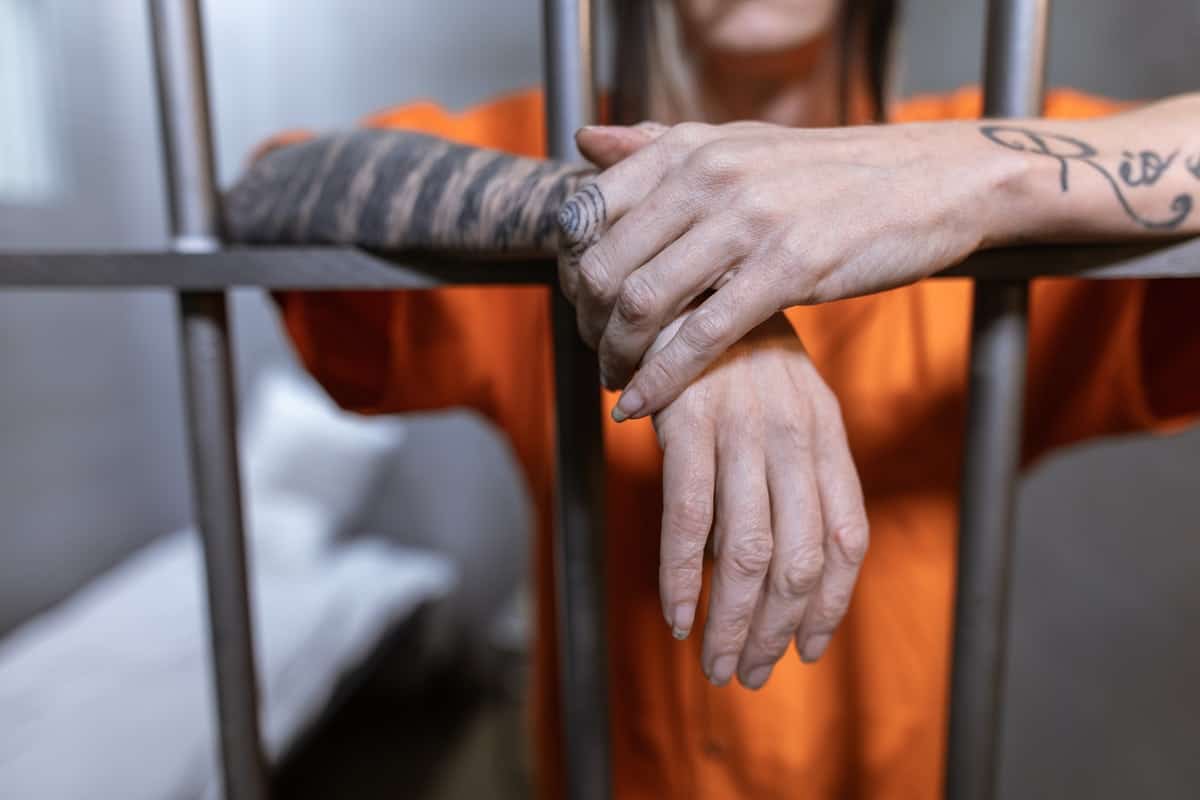 Do you want to contact someone who’s in county jail? Perhaps they’ve been unable to raise bail, or they’re serving a fairly short sentence, so they haven’t been sent to prison.

Whether you want to share some news, send your best wishes, or strike up an ongoing correspondence, you’ll need to know how to contact them.

Here’s what you need to know about getting in touch:

Tracking Down A Friend Or Relative In Jail, E.G. In Ohio

If you don’t know where exactly your friend is in jail, or if you don’t have details like their inmate number, you’ll need to track down this information.

The easiest way to do this is through an online search. There are lots of websites that will show results from inmate databases. You can search prisoners in an individual institution, for example accessing the Tri County inmate list. Or, you can search more broadly, such as in the whole of Ohio — this is helpful if you aren’t sure where your friend or relative is imprisoned.

Writing To Someone In Jail

The easiest way to get in touch with an inmate is by writing a letter. You will need to make sure that you don’t include anything prohibited.

Your letter should include:

Don’t put perfume on the letter or envelope and don’t decorate them in any way (e.g. with stickers). Keeping your letter plain and simple will help avoid it being confiscated by prison officials.

Don’t write anything that’s related to a criminal offense in the letter: if they were imprisoned for reckless driving, don’t ask about it or even mention details about what happened. Definitely don’t include a map or anything that could be interpreted as an escape plan. You should also avoid any content that’s homophobic, racist, or sexually explicit.

You can normally include photos, but these may be limited in size. You shouldn’t include any explicit photos.

Jails often have specific rules about what exactly you can or can’t include in letters, so it’s worth checking with the institution’s website for details.

Receiving Phone Calls From Someone In Jail

When you write, you can give the inmate your phone number so they can call you. (Note that they may need to put you on an approved list before they can make calls to you.)

It’s a good idea to give your landline number if possible. This allows the inmate to make collect calls, where you pay the call charges. Phone calls from prison can be surprisingly expensive, and many prisoners will not have enough money in their account to call you unless you’re happy to pay.

Alternatively, if you prefer to give a mobile number, you can deposit money into the inmate’s account to pay for calls.

Visiting Someone In Jail

In most cases, you’ll be able to visit your friend in jail — though visiting hours may be quite limited. You’ll need to be on their list of approved visitors.

It’s important to dress appropriately when visiting the prison. This can involve quite specific rules, like not wearing clothes that could lead to you being mistaken for a prisoner — so if prisoners wear denim, avoid jeans. You can find a list of common dress code regulations here.

Many relatives of inmates suggest taking a change of clothes in the car, just in case your outfit is deemed inappropriate.

Contacting someone who’s in jail can feel awkward. You might be unsure what to say in your letter or phone call. Hearing from you could mean a huge amount to your friend, though, even if you simply share a few details about your own life and take an interest in them.

10 Different Types Of Sweaters To Make You Feel Comfortable

What Time Does Direct Deposit Hit?

How Much Money Do You Start With In Monopoly?

What Is The Spotify Agile Model?