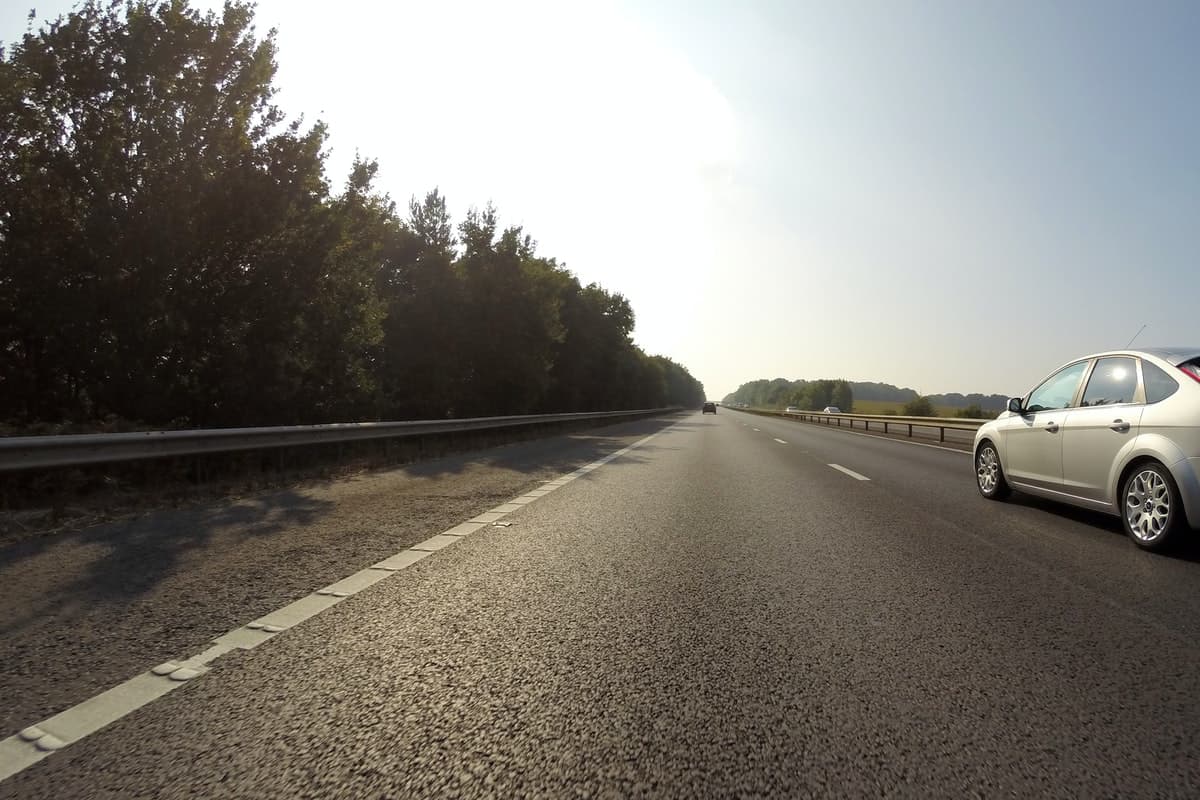 Road recklessness is considered as a serious offense mainly because the driver is seen as deliberately ignoring road safety guidelines, putting his or her life, as well as those of other road users, at risk.

According to the World Health Organization, an estimated 1.35 million people worldwide die every year because of road accidents, with up to50millionindividuals incurring non-fatal injuries, including serious disabilities.

Issues such as exceeding speed limits, drinking under the influence, and ignoring traffic rules, as well as non-use or dysfunctional safety gear, are blamed for most of these incidents.

If you’re a resident of Oklahoma, read more about what constitutes reckless driving in your State.

Despite the different policies that govern reckless driving, one thing remains clear: You should never be on the wrong side of the road, both figuratively and literally.

Most Common Consequences Of Driving Recklessly 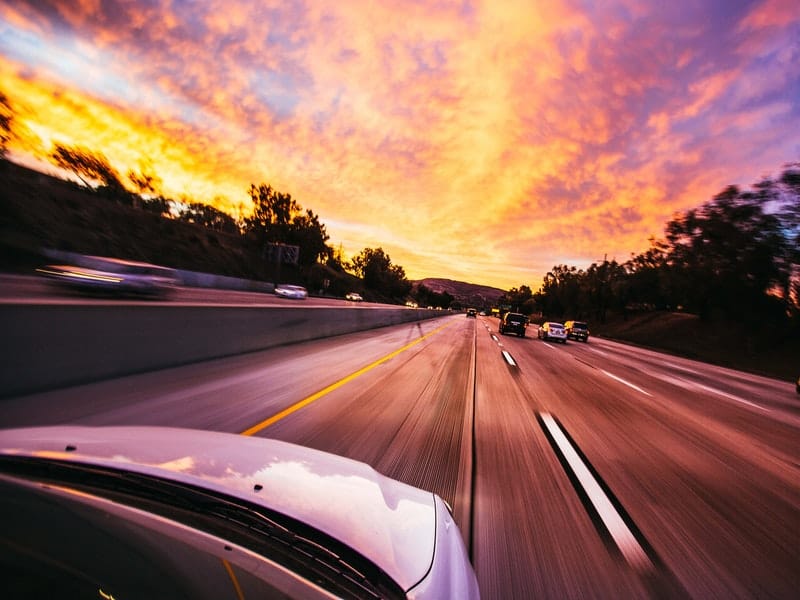 Indeed, car crashes cause a slew of unfavorable and chilling results. Here are the most common consequences of driving recklessly:

Disregard for road safety protocols, such as not wearing seat belt or helmets, drunk driving, and over speeding, result in minor to severe injuries, with some leading to deaths.

The impact of road accidents depends on several factors, such as how a road user was hit, the speed at which the driver was travelling, and the size of the vehicles involved. Some drivers, passengers, and pedestrians may sustain bruises, fractures, and other injuries. Some, however, are not as lucky and may end up with serious disabilities or lose their lives.

Reckless driving is considered a crime, especially if the accident led to property damage and injuries upon a person. If you’re a repeat offender, the penalties could get worse with every offense. In 2015, traffic citations for recklessness cost drivers an average of $742 in the U.S, with the highest cost issued in Washington state, pegged at $5,000.

A convicted reckless driver may be penalized either with fees and jail terms that could last a few days or several months, or both. If a driver’s actions resulted in serious injuries or death(s), he or she may be charged with a third-degree felony, and is at risk of spending time behind bars. Aside from jail time and fees that could reach $25,000, a defendant may need to spend time at the rehab, if driving under the influence of drugs, alcohol, and other controlled substances.

If driving recklessly was a result of you overfilling your body with alcohol, you may be required to have an ignition interlock device installed in your vehicle. It’s a breath analyzer that’s connected to your car engine. The device works by requiring the driver to breathe into the unit, which analyzes the alcohol concentration, before starting the car.

The installation of the device may come with reduced driving privileges, like one   that allows you to operate a vehicle only on specific hours of the day. It leaves curious minds wondering whether self-driving cars come with this technology to promote safety on the road.

5. Suspension and revocation of license.

Ever heard the saying, “Driving is a privilege, not a right”? This is often fed to the minds of amateur drivers as they start their journey as a road user. Whether they take this saying to heart or not, they’ll find their bitter lesson when something unfortunate happens. The state may suspend the license of an erring driver for 30 days or up to one year. Harsher penalties are imposed in Hawaii, Rhode Island, and Virginia, where driving at excessive speeds may costa motorist’s driving privilege. The state may revoke an individual’s license if he or she repeatedly engages in reckless driving.

A reckless driving conviction doesn’t bode well for individuals whose jobs require constant operation of motor vehicles. You’re in luck if your employer decides to give you a second chance, but it’s highly unlikely that you can keep your job after a conviction, especially if you were driving under the influence of addictive substances.

Aside from potentially losing your current position, you might experience major challenges in seeking another job, especially one that calls for a high level of  integrity, trust, and ethical standards.

Aside from your own safety and that of your passengers, being a responsible driver can save you a lot of legal troubles, including potential jail time and a bleak future. It’s never too late to brush up your skills, stay sober, and improve your safety habits to become a better driver.

Sell To Open Vs Sell To Close: All The Differences Explained

What Is Post Secondary Education? This Is What You Should Know