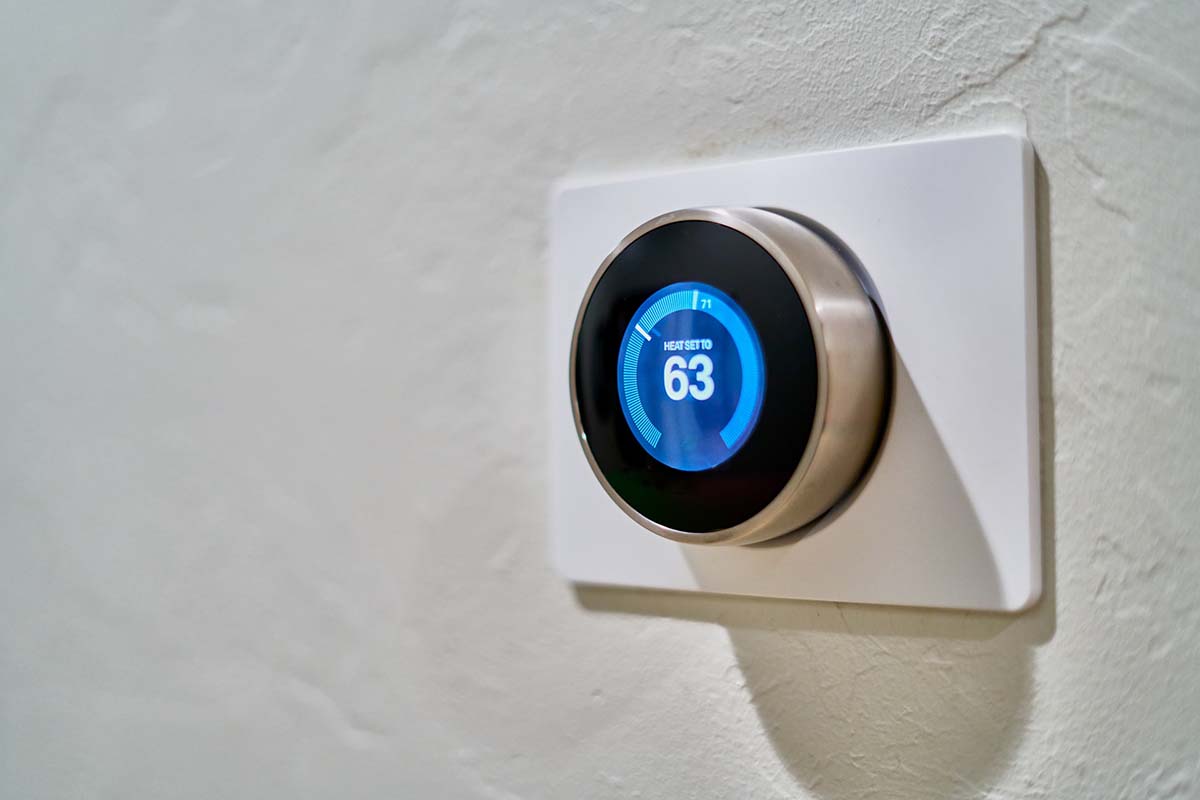 This might surprise you, but from all the possible improvements that can be made to increase the value of your home, a new boiler installation is the one that would achieve the most profit. This fact came out of a study conducted by a property expert in conjunction with GoCompare.com.

While you might think that investing in a heating system would be wasting money, and that you wouldn’t benefit from it, the study revealed that a new boiler could add thousands to your property’s value. As a boiler installation costs far less than that, that’s quite some profit. So you could conclude that a new boiler is a very appealing feature to a prospective buyer, and that it adds a great deal of value to your home.

Firstly, let’s look at the various kinds of boilers that exist:

If you live on your own or you share a small, one bathroom home with one person, you should consider a standard combi boiler with no need for a hot water tank. If you live in a larger home, however, or there are three or more people living in it, you’d be better off considering a system or heat-only boiler.

Now let’s look at some of those features of a new boiler that will add value to your home.

A new boiler comes with a warranty, so whoever buys your home won’t have a need to be concerned over unexpected bills for repairs should an engineer need to be called. Compare this scenario with one where you need to contend with an unreliable and old boiler. It could break down at any time, which is a stressful feeling for those who are already stressing out over the day-to-day problems of living.

Your new boiler will be more energy-efficient when compared with an older one, and if your current boiler has been around for some years now, it will be less efficient than when you first bought it. So a new homeowner can benefit from a new boiler by having lower energy bills.

The Latest In Technology

The more recent boilers are typically compatible with smart thermostats, so you can control them remotely on your smart device by using an app. This enables a new homeowner to keep an eye on their central heating and control it from any location. And if they’re on their way home, for example, they can also turn it on, allowing them to enter a warm and cozy home. If needed, they could add a delay to their automated timer, no matter where they’re located, which enables them to ensure an empty house isn’t being heated unnecessarily should they be running late.

Not only that, but if you install smart Thermostatic Radiator Valves (TRVs), you’ll have the ability to control each room’s temperature individually. Maybe you want to heat up your bathroom or cool down your bedroom, for example.

Having a new boiler installed creates more opportunities for technology advances that adds efficiency and convenience to your central heating. By integrating such options as a smart thermostat, you’ll be future-proofing your home, allowing a new homeowner to enjoy a convenient and contemporary central heating system. Ultimately, each one of the above features makes your home more attractive to a potential buyer.

The Pink Diamonds Of Argyle