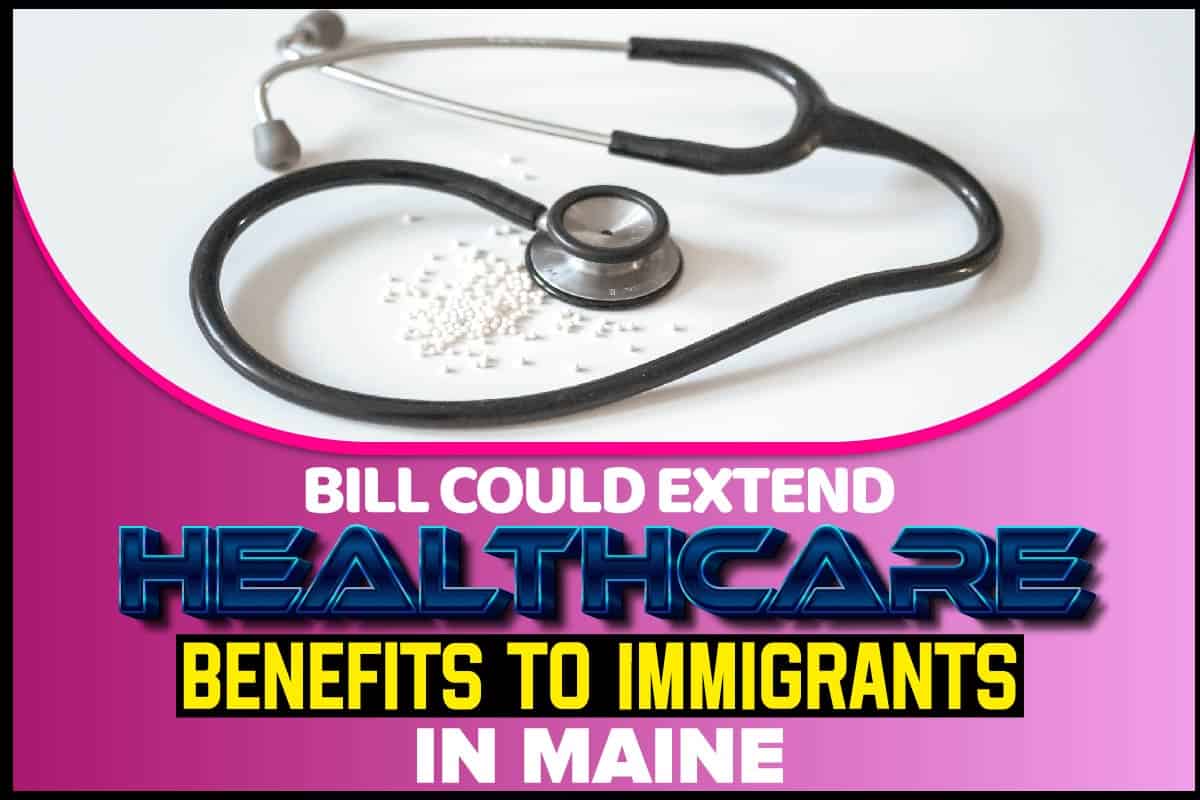 The Maine legislature’s Health and Human Services Committee recently voted in favor of a bill that, if approved, has the power to give healthcare options to immigrants. Bill LD718 specifically provides equal access to MaineCare and the Children’s Health Insurance Program to all Maine residents — regardless of their immigration status. It’ll play a key role in helping Maine to achieve health equality.

Immigrants The “Backbone Of Our Communities”

Maine’s immigrants typically work jobs on construction sites, in hospitality, shucking lobsters, in potato, blueberry or broccoli fields, or administering care to children or the elderly. A green card typically helps foreign workers become lawful permanent residents. However, much of Maine’s immigrant community (like green card holders with under five years of residency, people awaiting asylum decisions, and undocumented residents) don’t qualify for MaineCare or the Children’s Health Insurance Program. Margaret Craven of Lewiston, democratic Representative, voted in favor of reinstating the bill. “Non-citizens are the backbone of our communities. This is a program that was in place since the 1990s, and during the LePage administration in 2011, he ended it,” Craven said.

The legislative committee voted to advance the bill with a 7 to 4 vote. “The Republicans voted against it, and the reason they gave was that we should take care of our own first, and I’m thinking, they are ours, they came to Maine, we want them to stay here because we have a real labor shortage,” Craven said. She also highlighted the $62 million contributed in taxes by Maine’s immigrants every year. “It’s not that they don’t contribute and it’s not that they are not deserving,” she said. Kathy Kilrain del Rio, director of campaigns and healthcare advocacy for Maine Equal Justice agrees, saying, “We’ve seen time again that Mainers have chosen to say we want more healthcare for people, and this is another step towards that, where we can get closer to making sure everybody has affordable healthcare so that everyone in our state can be healthy.”

Healthcare Is A human Right

Crystal Cron, executive director at Presente Maine, a grassroots organization that helps poor communities, also testified in favor of the bill. She explained how numerous unqualified healthcare immigrant workers are unable to seek medical treatment when they need it — “All because of fear of not being able to pay. Our state denies them their most basic human right, the right to health and to life. They sacrifice their own health and care so they can at least take their children.” Cron works with over 2,000 seafood processing workers and their families (none of whom have healthcare coverage) “All the things that we depend on for our state to thrive, and people can’t take their families to the doctor,” she said.

Bill LD718 will soon be voted on by the House and Senate. If passed, it’ll go to the appropriations table for funding. The bill is estimated to cost $5 to $7 million every year.

What Must Debt Collectors Tell You?

A Must Know Top Benefits Of Exterior House Painting