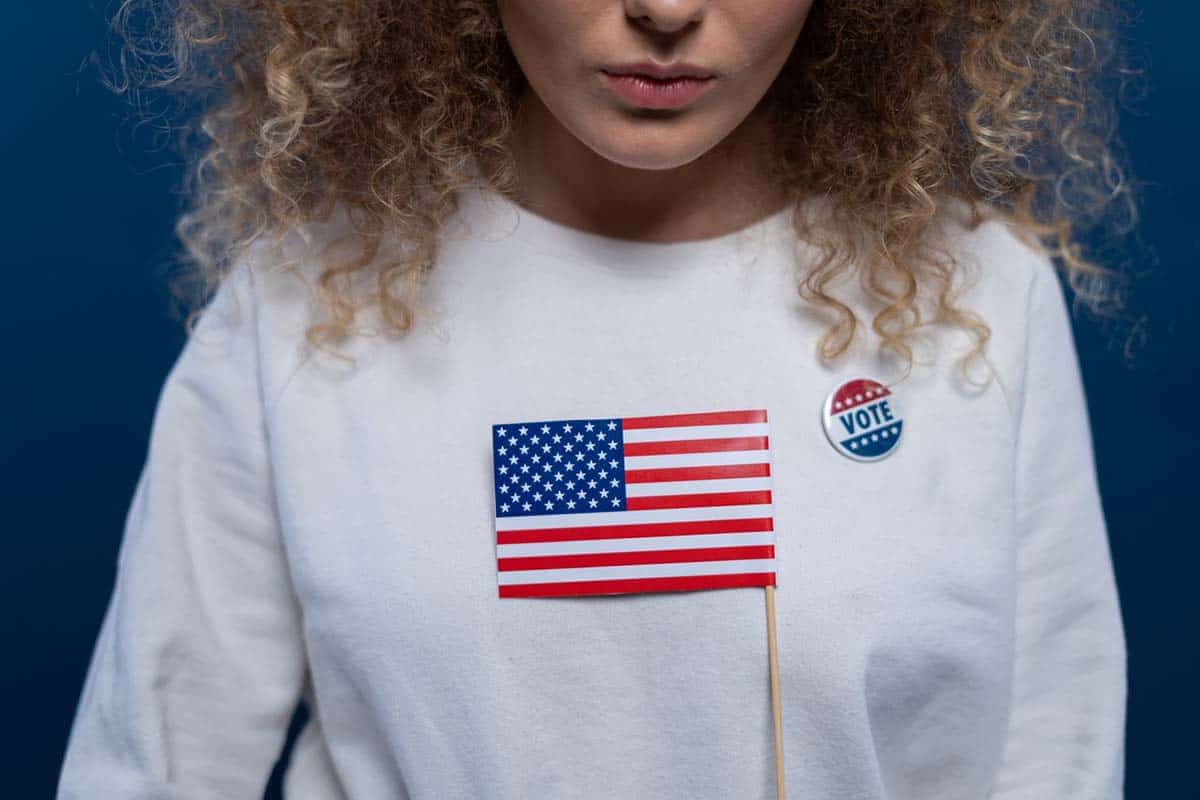 There is always a lot to consider whenever a major political election is set to occur. Whether it is a gubernatorial, senatorial, or presidential election, there is usually an expected winner. When the race is closer, the betting becomes more intense. For example, the 2000 Presidential election saw George Bush slide into the White House with a marginal victory against incumbent vice president Al Gore. Many expected Gore to win – and he did achieve a higher popular vote than Bush. Is it better in betting for an obvious victor or for it to be a close call?

Oftentimes elections have clear frontrunners, whose likelihood of winning is reflected in the final vote and the polls leading up to the election. Sometimes this winner is far ahead in the polls and delivers, such as with Reagan’s victory in the 1984 election against Walter Mondale, Franklin D Roosevelt’s victory in 1936 after his New Deal, or Nixon’s mid-Watergate win in 1972. 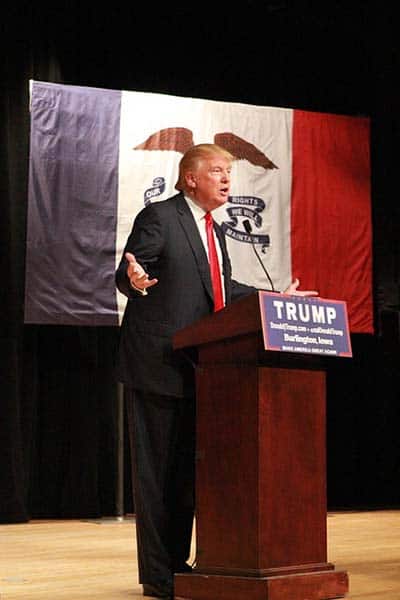 For betting, a clear frontrunner makes the outside chance more profitable should they win but means such a win is unlikely. Sometimes the front runner can lose, as with Hillary Clinton in the 2016 election. She was expected to beat Trump to the point that her confetti cannon was all set to go for the victory speech.

When looking at the latest odds on the US election – which are likely to change monthly, weekly, or even daily – Joe Biden being the next president had odds of -137 on July 14, while Donald Trump had odds of +170 on being the next president. That means a $100 bet on Biden would result in $72.73 profit, while a $100 bet on Trump would result in a $175 profit. So, based on these odds, Biden appears to be the frontrunner, with a Trump victory unlikely enough that it would produce double the profit.

However, there are many events, rallies, debates, and smears that could occur before November that may sway these odds. Many analysts are unsure as to whether the election will result in Trump’s second attempt to make America great again, or if Biden will continue the work he contributed to as VP.

For a closer call election, such as with Bush vs Gore, the final vote was more exciting as nobody could call it until the last moment. Indeed, the 1876 election saw Rutherford Hayes inexplicably win, and has people arguing the outcome to this day.

Betting on a closer call election may be more exciting, but odds for candidates that are evenly matched rarely differ too much. Some who engage with politics through betting would prefer this, and many who watch the coverage on the night cite the adrenaline that seems to fill the atmosphere.

When it comes to a presidential election, for betting purposes or otherwise, whether it’s better to have a clear frontrunner or run a closer call election is up for debate. Some prefer the former and enjoy backing the outside chance. Others prefer the closer call to add to the intensity of the night. For bettors, the motive behind the betting will determine whether you’d prefer to see Biden or Trump double-digits ahead or whether you’ll be left shocked on the morning of Wednesday, November 4.

Most essential questions to ask before developing an onboarding program

Why Do Birds Chirp At Night?