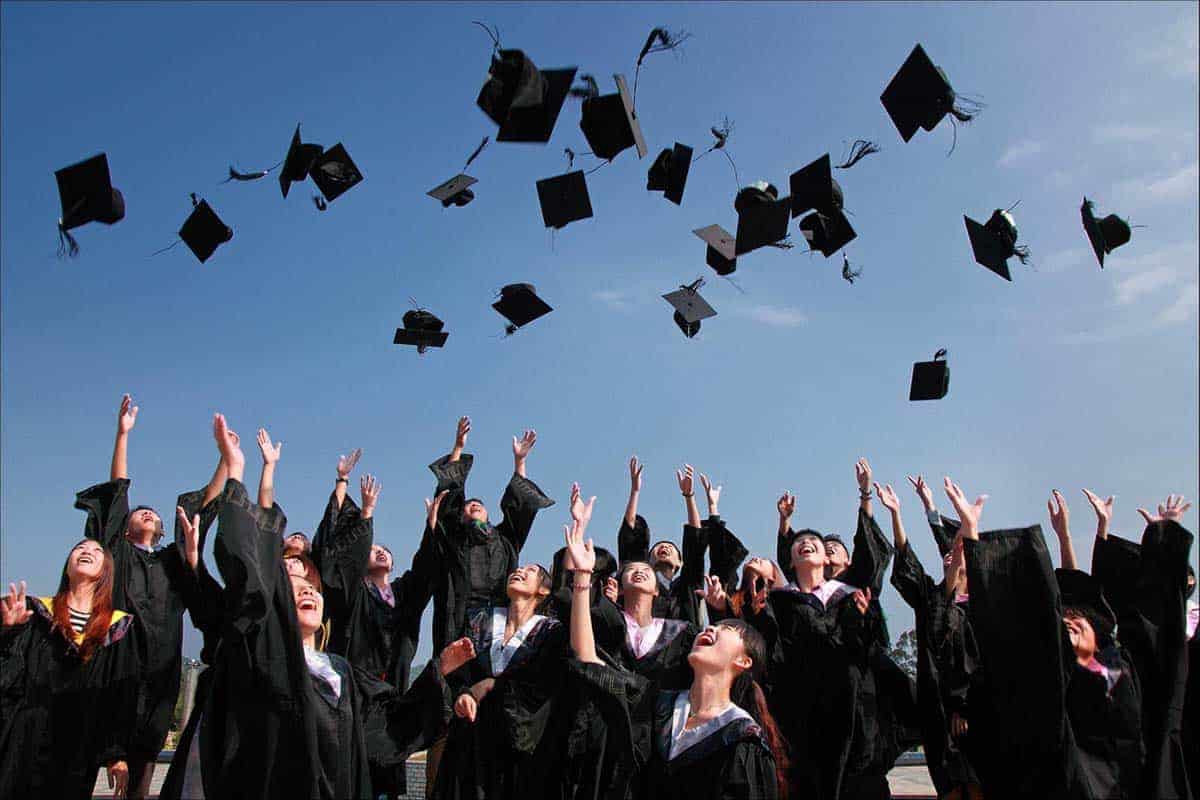 Without a doubt, the American educational system is one of the best in the whole world. Considered to be the jewels in the crown are the universities in the country. Of these universities, there are those who are considered the very best of the best. They are the Ivy League. One of the best institutions on the planet is the Massachusetts Institute of Technology. It is better known as MIT. But is it part of the Ivy League? This piece is going to answer this very interesting question.

Well, before we go further, it is good to state right away that MIT is not a part of the Ivy League. The Massachusetts Institute of Technology is not an Ivy League school. The reasons for this interesting distinction are going to be discussed in detail in this piece.

What Is An Ivy League School?

In the United States, eight of the most elite universities are known as the Ivy League schools. These universities are Princeton, Harvard, Brown, Cornell, and Columbia. Others are Dartmouth, Yale and the University of Pennsylvania.

In the beginning, they all started out as a collegiate athletic conference. They remain so till today. All these universities are considered first-class or tier-1 schools. That means they are the very best of the best schools. In fact, they are so good that they are often ranked among the best on the planet.

MIT stands for Massachusetts Institute of Technology. It is a private research university. It has its hub in the city of Cambridge, Massachusetts, United States of America. Its establishment came about in the year 1861. The founding of MIT was linked to the rising level of industrialization in the country. Right from the start, MIT placed a lot of focus engineering and the applied sciences.

MIT has carved a niche for itself. This is due to its superb educational system and countless exploits. It is now one of the most desired universities on the planet. It also boasts of some of the most impressive graduates. MIT has produced almost 100 Nobel laureates.

MIT started off as a polytechnic school. The system was from the prevailing system of education in Europe. The initial plan drew a lot of inspiration from the educational system in Germany. What this means is that they placed a lot of emphasis on laboratory instruction. This great emphasis on laboratory instruction is still very much in place at MIT.

The early stages of MIT were full of all sorts of challenges. These challenges were serious. There were several occasions when Harvard wanted to take over the university. It faced serious problems with funding. The overseeing body of MIT agreed to have a merger with Harvard.

This proposed merger with Harvard had opposition from the staff, students, and graduates. At the end of it all, the merger was ended by a court order. That was back in 1917. Around that time, MIT was referred to as Boston Tech.

Over time, MIT has evolved a lot. By the 1930s, the focus was shifting to the pure sciences like chemistry and physics. It was around the same time that MIT became a member of the Association of American Universities.

During this time, MIT came up with a lot of developments. These cemented its position in military engineering. MIT did well this time. MIT held the record during the war period. It was the biggest research and development contractor in the entire country. The performance was impressive. Even after the war ended, the government still got MIT to continue working on other projects.

The time of the Vietnam War was another period that spurred a lot of growth and advances for MIT. There were some protests against the involvement of MIT in the war effort. The institution nonetheless contributed a lot.

Today, MIT is also taking a leading role in the digital era. MIT remains very prominent. This is true with areas like artificial intelligence, networking technologies, and modern computing. It continues to attract the smartest minds in the world.

Unlike its initial stages after establishment, funding is not an issue for MIT today. MIT has an endowment of over $17 billion. Hence, it is quite comfortable when it comes to financial strength. From the look of things, MIT is going to remain a dominant force not only in the United States but all across the globe.

Why Is MIT Not An Ivy League School?

MIT is an excellent university on its own. It can stand shoulder-to-shoulder with any counterpart from anywhere on earth. But it is not an Ivy League school. Now, that is going to be a huge surprise to many people. But there is a very good reason for this. The Ivy League schools lean towards the ‘liberal arts’. They all tend to cover a wide area when it comes to the scope of education.

When MIT was founded, it was the aim of the initiator, William Barton Rogers, to have a school with a unique model. The goal was to have MIT focus on science, technology and the practical application of science. The latter is better known as engineering.

Also, it is very interesting to know that MIT does not focus on STEM subjects alone. In fact, it has very interesting courses and programs in the arts too. It is important to point this out because some people hold the notion that MIT is about engineering alone. Well, that is not true.

As a matter of fact, if you are an undergraduate at MIT, you need to meet some interesting requirements. You need to have about three or four major courses in the arts, social sciences or humanities. You are expected to have at least eight subjects in the humanities, arts or social sciences. The point that is being made here is that at MIT, all courses are very important. That applies whether the course in question is part of STEM or the humanities.

There are five schools at MIT. These are Science, Engineering, Management, Architecture, and Planning. The other one is Humanities, Arts and Social Sciences.

MIT, of course, devotes a lot of resources to STEM courses. But, it is also a big player when it comes to non-STEM educational courses. A good example is its economics program. It is one of the best in the United States.

There is another interesting reason why MIT does not belong to the Ivy League schools. The institution does not offer honorary degrees to anyone. What that means is that if you want to get a degree from MIT, you have to not only enroll but you have to sit for the full course. This is not the same as the Ivy League universities. They give out honorary degrees. They give to those that they consider worthy of such recognition.

Although their educational philosophies are different, there is an interesting point here. There is a lot of collaboration between MIT and the Ivy League universities. They partner and execute a lot of projects together. Harvard and MIT are known to be particularly close and they have done so much together.

What Are The Safest Ways To Store Bitcoin?

How Online Poker Is Equivalent To Traditional Poker