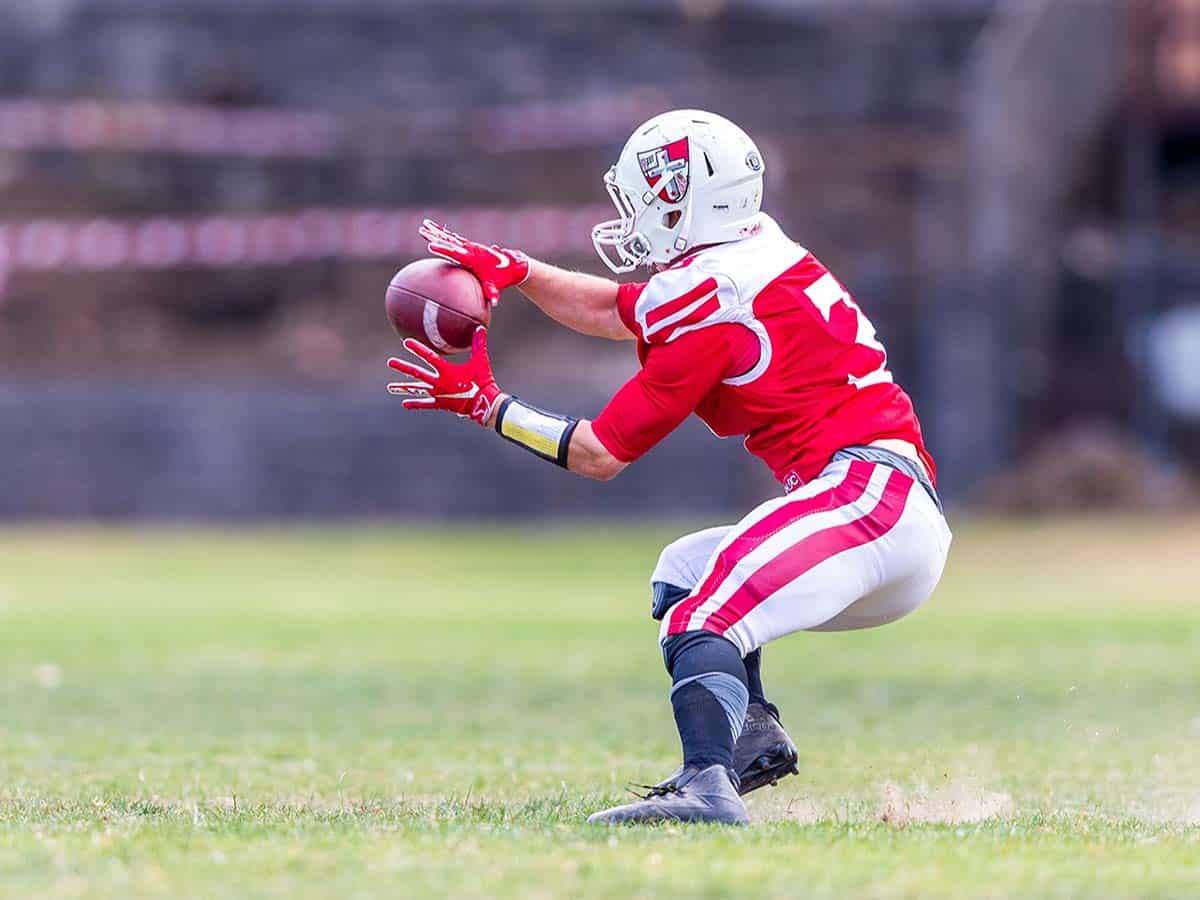 It wasn’t long ago that the oddsmakers were dealing the reigning Super Bowl champion, Kansas City Chiefs, as the favorites to repeat and win this season’s Lombardi Trophy. However, the betting landscape has shifted ever so slightly and now the odds on the Ravens are +650 to win the Super Bowl, which edges them past the Chiefs as the betting public’s favorite to bring a title back to Baltimore.

The Ravens were an absolute juggernaut last season led by the 2019 MVP Award winner, Lamar Jackson, under center. Jackson seamlessly morphed from an understudy to a leading man in one season and became the quintessential dual threat by passing for over 3100 yards and 36 touchdowns while rushing for an astounding 1,206 yards with seven trips into the end zone for a total of 43 touchdowns on the season.

As we all know, the Ravens were stunned by the upstart Titans in the postseason but that loss could give them all the impetus they need to build upon a remarkable 14-2 season and make a Super Bowl run this year. Lamar Jackson will be in this third season, giving him the requisite experience he will need to recognize the landmines coming his way. However, the major reservations we have concerning Baltimore is a lack of explosive receivers who might find getting open much more difficult this year due to opposition defenses keying more heavily on the elusive Jackson.

One would think that the only place to go after winning a Super Bowl title is down but the Chiefs could actually be better this season if that’s possible. Patrick Mahomes will be another year older and another year wiser with the confidence and swagger only a Super Bowl ring can provide. Meanwhile, his weapons remain primarily intact from last year, and on top of it, the Chiefs procured the services, via the draft, of a pass-catching running back by the name of Clyde Edwards-Helaire. The talented rookie will give Mahomes yet another weapon and will also push Damien Williams for the starting spot.

Kansas City has to be on everyone’s list as a Super Bowl contender, and assuming they land a first-round bye, they will be well-rested for the postseason and a tough out for any team trying to knock off the champs at Arrowhead.

The rest of the AFC contenders according to SBR:

San Francisco was a quarter away from claiming the Lombardi Trophy last year but a fourth-quarter meltdown to the Chiefs saw them drop a 31-20 decision on the NFL’s grandest stage. Although the NFC champions are pretty much intact from last season there are question marks concerning a pair of rookies expected to fill the substantial voids left by defensive tackle DeForest Buckner and wideout Emmanuel Sanders. First-round picks in April’s draft, Javon Kinlaw (14th overall) and Brandon Aiyuk (25th overall) will take over at those respective positions but it’s a bit much to expect that their production will be nearly as good as their predecessors, especially in their rookie campaigns.

Another bit of foreboding news for the Niners’ fans is their strength of schedule this season, considered to be the fourth toughest in the league with opponents’ win percentage averaging .527 from last year. Consider for a moment that the 49ers will play a rugged divisional rival in Seattle twice, as well as home and away contests against an improving NFC West foe in Arizona.

But then we see three lethal opponents invading Levi’s Stadium with the Eagles, Packers, and Bills all coming to town. And the fun doesn’t end there because the 49ers will travel to New England, New Orleans, and Dallas to duke it out on the road with those three powerhouses.

San Francisco is one of the best in the West, but Jimmy Garoppolo will have his work cut out for him if he intends to take another bite of the Super Bowl apple.

Instead, we will turn our attention to another middle-aged signal-caller who has slightly less wear on his tread, and much more familiarity with his teammates, as a solid choice to win Super Bowl LV. Yes, Drew Brees will be slinging again for the Saints this season after signing a two-year deal which should guarantee he ends his storied career down on the bayou.

New Orleans had an excellent draft and added Michigan offensive lineman Cesar Ruiz to battle the pass rushers looking to do Brees harm this season. Michael Thomas, the recently signed Emmanuel Sanders, and Tre’Quan Smith comprise a talented triumvirate of receiving weapons for Brees while the one-two punch of Alvin Kamara and Latavius Murray is arguably the best running back tandem in the NFL. The Saints were bounced in the wild card round last year by the Vikings but we suspect they will be there until the bitter end this season.

The rest of the NFC contenders according to SBR:

How To Get Rid Of Weeds Without Poisoning Your Garden