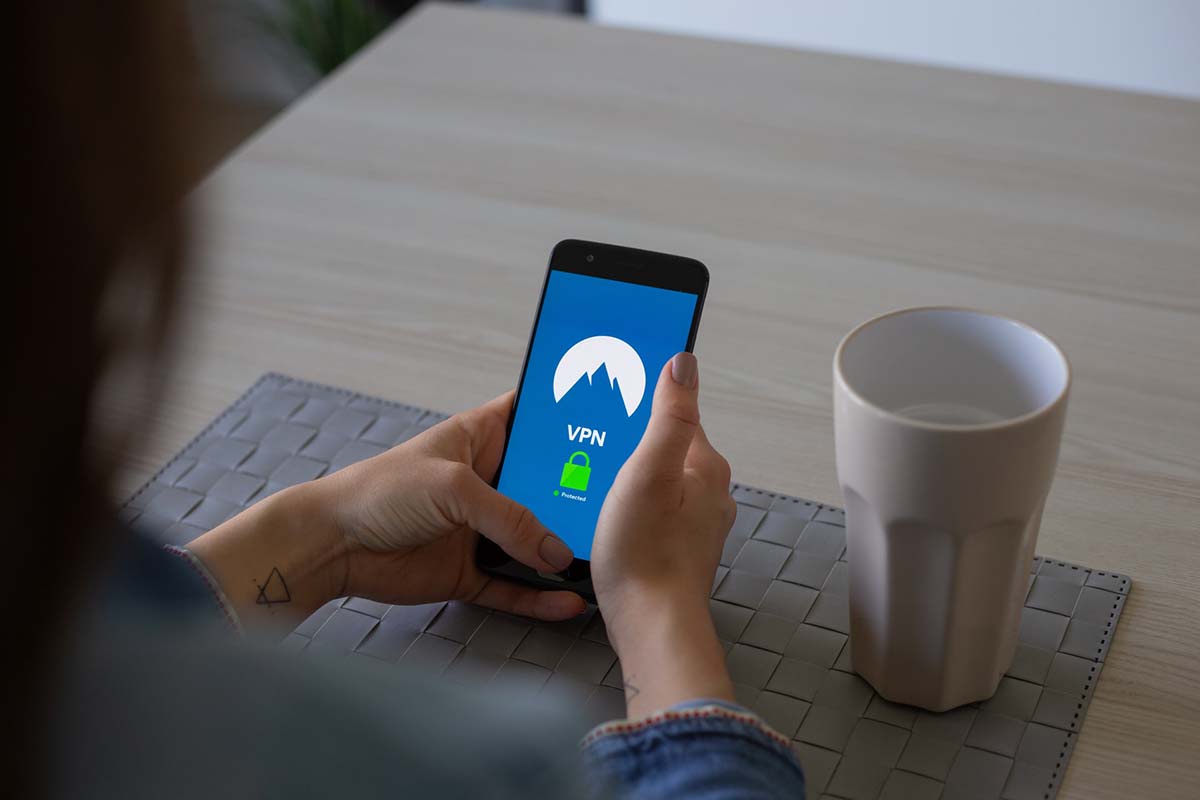 Americans have a tradition of freedom and a right to privacy. The founding principles of the worldwide web were free and open access to the web, no government censorship, along with the to connect to any provider, anywhere in the world. Government censorship. geo-blocking, and online snoopers are an undesirable byproduct of the information age.

Privacy breaches, identity theft, and their resulting serious legal consequences have been the cost of all that information, access, and convenience. Today, Americans must adopt a siege mentality behind firewalls, malware detectors, and a strong password regimen to protect their personal privacy online.

An effective weapon in the battle against surveillance and intruders is a US-based VPN like the one you can find here https://surfshark.com/servers/usa.

What a VPN does

Basically, a VPN—short for virtual private network–secures a user’s web browsing through a virtual “tunnel” with encryption. As the user’s internet traffic goes through the tunnel, it is safe from prying eyes. The VPN also masks its “return address,” keeping the user’s identity and location concealed from trackers and surveillance.

The term “virtual” refers to a collection of software controls and tunneling that form the end-to-end connection, instead of using hardware and dedicated lines. “Tunneling” is the transmitting of the encrypted data packet within another packet.

When the user’s connection plugs into the public web, the data stays secure, provided the website address begins with “HTTPS.” However, even if site is not secure, spies have greater difficulty tracing the user, because the data appears to originate from a location other than the user’s.

The user must subscribe to a VPN client like Surfshark. After downloading the connection software, the user selects a U.S. or foreign VPN server. That server replaces the user’s local IP address. Since the connection is encrypted, the user’s internet service provider (ISP) can no longer detect the websites the user visits.

Definition Of A “Strong” VPN

There are many VPN providers, but only the truly strong VPN’s, like Surfshark, provide top-grade encryption, multi-device protection, and—most important—a no-logs policy. “No logs” means that the VPN provider keeps no records of any online client activity. The provider has no record whatsoever of the user’s online activity and could not, even under subpoena, provide that information.

Free VPN services, on the other hand, can only be free when they track their users and sell the activity to marketers. That is how Facebook and Google became the premiere data miners and route marketers to users based on records (i.e., logs) of the users’ web activity.

Many free services collect those records and sell the data to marketers and online advertisers. Some leave trackers on the user’s browsers, and others have been known to be vectors of third-party cyber-attacks. When free VPNs load ads in the background, the user’s internet speed drops. Some even sell clients’ bandwidth to paying customers.

The best and strongest VPN connections are through paid subscription. For just a few dollars per month, the user can take advantage of a no-logs, full featured VPN with state-of-the-art encryption as well as premium features like CleanWeb.

Everyone in America who does business or stays connected with others on line needs to use a strong VPN.

The Top 10 Reasons Americans Should Be Using A Strong VPN

1. Americans are security conscious and want another layer of online protection

While the firewalls and the security features built into Windows 10 and Mac OS protect against viruses and known malware threats, a VPN provides and important layer of continuous security and privacy protection.

VPN runs interference against potentially harmful adware and phishing attacks. Its best feature is its online deception and address masking where the user does not have to run, but simply hide.

U.S. customers need a VPN for an added layer of security not always provided by their banks or brokers. The main feature and best advantage of a VPN is how it protects data in transit. Invoices, credit card transactions, and fund transfers all need the added protection of VPN.

With a VPN financial data is fully encrypted both when transmitted and when received. A VPN masks the activity and makes the person or company far less vulnerable to malware attacks.

3. Americans are mobile, and public wifi sites are everywhere.

The term “public” should be a synonym for “insecure.” Signing on to a public wifi without the protection of a VPN is an open invitation to a man-in-the-middle attack. Loading a VPN onto your laptop or smartphone protects you from spying, spoofing fake internet addresses and phony web apps.

That person sitting in the far table munching a croissant and apparently concentrating on his or her laptop could be broadcasting electronic feelers for unsecured wifi users. Use a VPN, and all the hacker can get is encrypted gibberish.

A VPN bypasses ISP bandwidth throttling, which can slow down browsing speed and game play. With a VPN, the user can also access restricted or locally banned games. The user’s true location is masked to show that the user is present in a location where the game is available. In addition to anonymity while playing online, VPN benefits include a shield against hacking by rival players and banning by tyrannical admin overseers.

5. Americans enjoy Netflix and other streaming services, which may be geo-blocked.

With a strong VPN service like Surfshark, you can access streaming services like Netflix, Hulu, and Amazon Prime from outside the area. Those services are often restricted by copyright agreements. They often cannot broadcast the same popular UK series to US viewers, for example. With a VPN, the user can unlock vast amounts of overseas content without having to access pirate content from dangerous websites.

Whether travelling overseas or sitting at home online, users can use a strong VPN to view their favorite locally blocked sports channels. While watching streamed live events from home, a strong VPN like Surfshark will allow the viewer to bypass the above-mentioned ISP throttling. The ISP cannot identify the user or slow down the stream even during peak usage hours.

A strong VPN is a defense against government tracking and surveillance. While a VPN cannot make a user completely invisible to powerful government agencies like the FBI and NSA, the VPN and expansion of the secure HTTPS protocol have made mass government surveillance more difficult than ever.

Some countries also use what is known as geo-blocking to block web sites for political or censorship reasons. A VPN with a “no-log” feature hides the user’s net activity from the ISP. The ISP cannot disclose, sell or even respond to a court order for any user’s data protected by a VPN.

8. Americans like to shop online and appreciate an honest bargain.

With a VPN, the user can pose as a local shopper/traveler and do price comparison–as well as uncover unfair pricing tactics.

9. Some Americans are into Bitcoin mining and trading and need an extra level of security.

A VPN is just the ticket for greater security in the already encrypted cryptocurrency transactions. While blockchain technology provides a secure ledger to safeguard bitcoin owners, access keys to individual user accounts have been stolen through phishing and bot injections.

Once the bitcoin has been hijacked, it is erased permanently from the user’s account. A VPN is the best insurance against Bitcoin theft. It adds another layer of anonymity and hides the owner’s connection.

10. Americans are growing more dependent on the connectivity of the Internet of Things (IoT).

There are many devices and appliances besides computers and smartphones that connect to the internet. Those connections are handled through the home router, and that router can be a gateway to compromising personal privacy.

Users considering option 2 option may have to upgrade their router. However, having a home router with a VPN has a significant benefit. It protects every device and appliance (smart TVs, etc.) at home through the router. No special settings or connections are required on the individual devices.

How To Write The Best Business Plan In 2021

Three Trends For Remote Work In 2021

Gold Prices Fall As The War Eases: Considerations When Investing In Precious Metals

What Can I Use Instead Of Nail Glue?