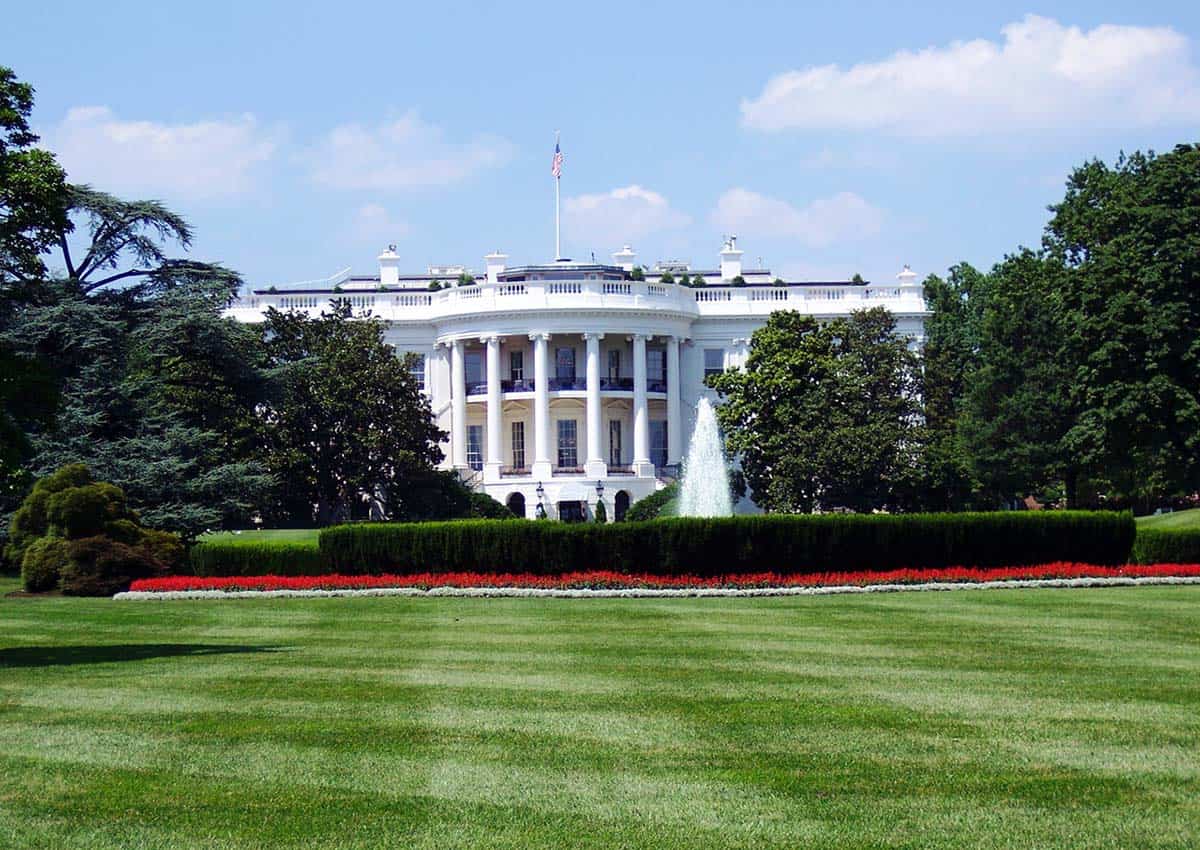 This year’s election sees Donald Trump attempt to win a second term in office and secure his legacy as a two-term president. But, much like he did in 2016, he faces tremendous competition. After being elected with 46.1% of the popular vote, Trump’s time as President has divided opinion, with some condemning him as the worst leader America has ever had and others applauding his boldness and support for big business.

He edged out Democratic candidate Hillary Clinton by the finest of margins but, though Clinton may well run again in the future, Trump’s biggest opposition this time around comes in the form of Joe Biden. In this article we will explore the threat posed by Biden and analyze the broader political landscape as polling day on 3 November draws ever closer.

At the time of writing, the odds on the next US president suggest that presumptive Democratic candidate Biden will succeed in unseating Trump this year, with betting markets seeming to emphatically suggest that the incumbent will not be re-elected. Biden is also the heavy favorite to be rubber-stamped as the Democratic candidate, ahead of 2006 hopeful Clinton, Michelle Obama and Bernie Sanders. However, securing the total support of the Democratic party and its traditional voters will be crucial.

Every day is National Ice Cream Day in my book. pic.twitter.com/R6WR0LNspS

Many believe that division among Democrats was a key factor in Clinton losing out to Trump four years ago, with a large percentage of would-be Democrat voters becoming disenchanted after Sanders was eliminated from the running.

The betting odds are also heavily tipping Trump to lose out in Maine, four years after Clinton won the State. The Democratic candidate attracted 47.83% of the vote, compared to 44.87% who turned out to select the eventual winning candidate.

And it appears that Biden, should he be confirmed as the Democratic choice, will once again be able to count on the support of Maine, which has voted Democrat in each of the last seven elections following a run of Republican support prior. In fact, the last Republican candidate to win the vote in Maine was George HW Bush way back in 1988. But there are always shocks on election night, and Biden will be under no illusions about the importance of maintaining the Democratic grip on the State.

Away from the two main candidates, there’s been major publicity around rapper Kanye West’s ambitions of running for president. But West has left voters largely perplexed by a series of erratic outbursts, so it’s no surprise that he isn’t heavily fancied in the betting markets.

Meanwhile, there was, at one point, speculation about Dwayne ‘The Rock’ Johnson, the wrestler-turned-actor, becoming a future president of America. The so-called People’s Champion is thought to be positive about the idea of entering into politics, although that’s likely to be some years in the future!

Elon Musk still supports Kanye West for president but thinks he should wait until 2024. https://t.co/hzJuQYjAxB pic.twitter.com/vyTH8dvgQR

As we tick down the months, weeks and days to polling day, we’ll likely see plenty more twists and turns in the race for the Presidency. It’s worth remembering that things can change quickly and that Clinton was in fact tipped as the favorite to become President for several months in the lead-up to 2016.

Whichever way you look at it, it will certainly be an interesting race to observe, both locally and across the country.

What Is Elm Agent On Android

How Online Poker Is Equivalent To Traditional Poker