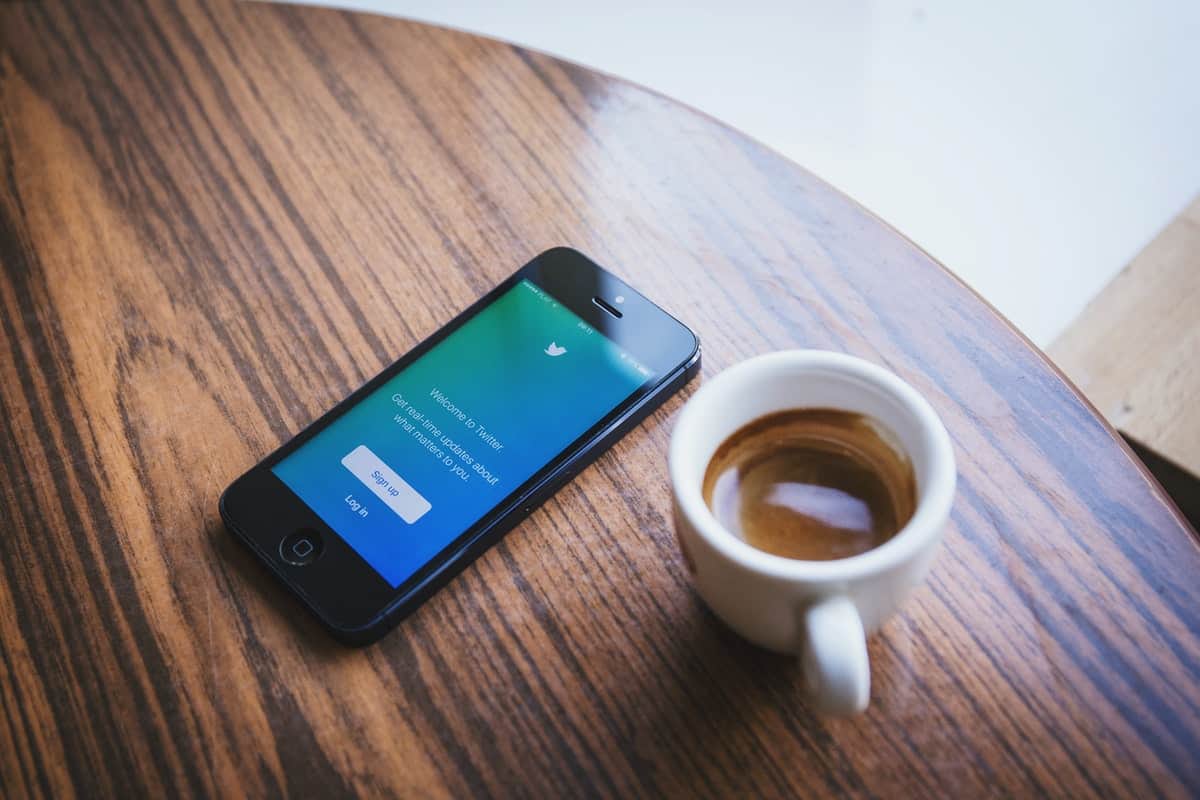 Just the way you can buy likes and followers for various social media platforms, you can also buy Twitter followers. You can even buy Twitter likes. If that is your goal, we recommend paying a visit to the lists of the best websites for the same.

However, those aren’t the right tools for an effective, practical, and above all, inexpensive Twitter marketing strategy. Instead, in this article, we have listed five tools that you can utilize to create the perfect marketing stratagem. Whether you are an established business platform or are just starting, an idea about these tools will help you achieve your goals faster.

Twitter tools are highly versatile and powerful. They can show you how far your tweets are reaching, help you find the relevant user base, or even automatically format your Twitter direct messages in a certain way. Let’s dive in.

Let’s start with the basics. Instead of jumping directly, wet your feet in the water by using the analytics dashboard that Twitter provides with every user account.

A free tool might sound like it won’t be of much help, but for a simple and quick idea of when and where your tweets are receiving engagement, this is the perfect option. It also gives you an insight into the activity of your Twitter cards.

If the basics do not do the work for you, SocialRank is the right choice. This is one of the most powerful twitter tools for an analysis of your posts, followers, etc. It shows you a list of your followers that you can sort by value, engagement, etc.

This sorting feature allows you to realize which of your followers to prioritize to get maximum engagement. Think of SocialRank as the master of analytics. It even allows you to export a list of followers customized to your liking.

Another very clever feature is what SocialRank refers to as “audience overlap”. Put simply, this lets you find common followers between two social media accounts, which can prove particularly useful.

There’s analysis, and there’s competitive analysis. If your tweets and pages are already doing well, but you would like to sniff out the competition, use the latter. Follor.me allows you to analyze any public Twitter profile. It also shows you when users most active so you can contact them at the right time.

Foller also compares the followers count to the following count of users. This allows you to flush out the most active users. It also helps you to filter out users who have no followers, or those who increase their own following but don’t follow anyone else. Further, it displays when a certain user joined twitter, and what time zone they are in. That way, you can message/contact them at the right time.

Not all hours are suitable. Due to the way the world functions right now, life is never at a standstill. Therefore, people are most active at selective hours only. Tweriod shows you these golden hours which are the perfect time slots for tweeting and posting. This allows you to reach a wider audience and receive maximum engagement.

Note that there is one disadvantage to using Tweriod, especially if you have an enormous catalog of followers. Tweriod only utilizes the tweets of you and 1,000 of your followers. This means that beginners will see a better result when using Tweriod than well-established business platforms.

Let’s face it! The world changes so fast that it can leave you in the dirt before you even know it. New trends emerge almost every moment and it is impossible to analyze the internet and stay on track.

TrendSpottr makes things easier in this regard. It automatically detects viral content as they emerge, which allows you to jump in on the conversation early on. It even has an early detection feature so that you can be prepared for a potential crisis.

Note that TrendSpottr is a part of the HootSuite and comes bundled in the free version.

Twitter is a powerful marketing tool, and it has proven itself to be a viable and incredibly useful option, especially after the fiasco that Facebook has created over the years with its privacy concerns.

Further, the user base on Twitter is known to be a notch better than the one on Facebook. The latter’s popularity has become its downfall. Therefore, Twitter can prove immensely helpful in your marketing strategy.

What other useful Twitter tools have you discovered that have helped you in your marketing strategy. Let us know in the comments.

How Does The BTC Supply Dynamics Appear So Strong?

How To Wash A Crochet Blanket: A Guide For The Caregiver

How To Start Offroad An Electric Scooter?

Is Getting Essay Help Cheating? A Case Study