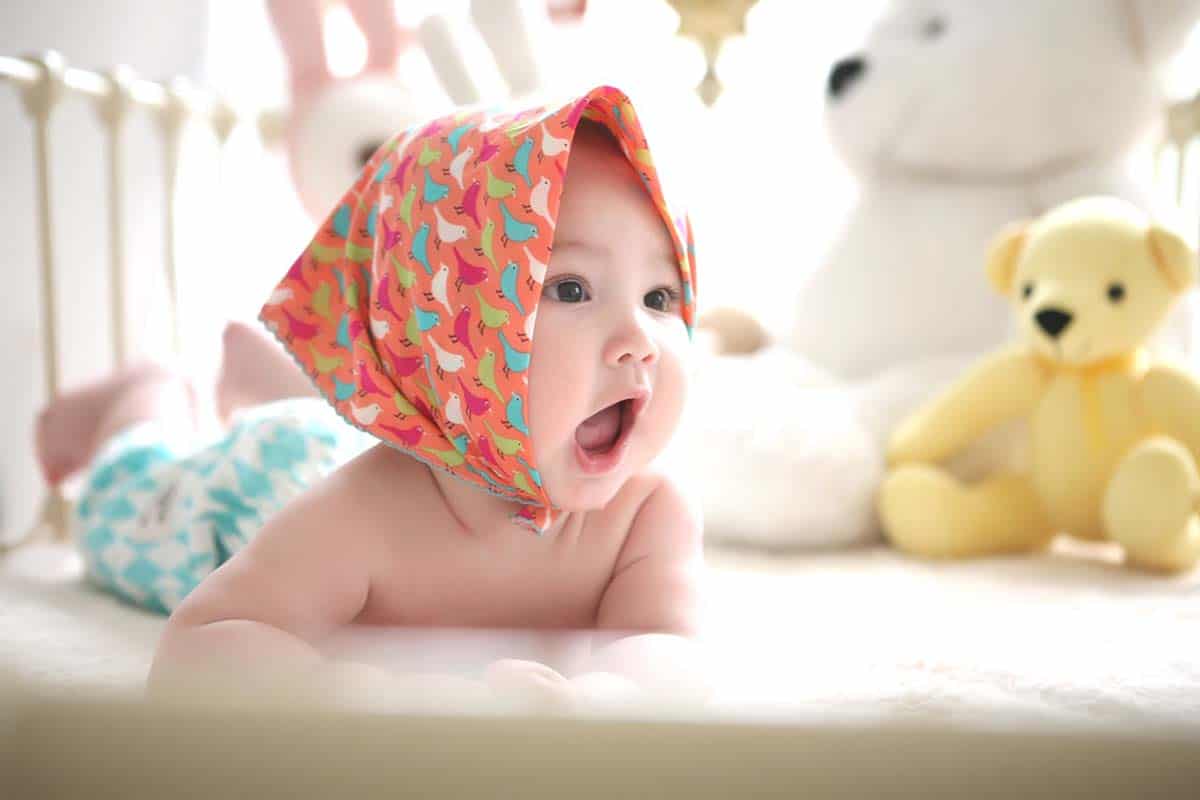 Baby Oil Made From Mineral Oil

Most of the baby oils that are on the market for sale belong to this category. They are from mineral oil products that have been highly-purified. These include ingredients like liquid paraffin and Vaseline. Many are going to find this quite interesting. This is because the substance used to keep the skin of babies supple and fresh is from crude oil.

After these ingredients undergo purification, they become tasteless and odorless. They are also made to undergo extensive tests to ensure they are good enough for the skin of a baby.

It is not enough for it to be good enough for the skin of the infant. The mineral oil-based baby oil must also contain no allergens. It has to be hydrophobic. It must also contain no harmful content like herbicides or pesticides. There is no need to add antioxidants or preservatives. That is because of the nature of the liquid paraffin. This is not the same thing with vegetable oils but we will get to that in the next section.

The use of mineral oils in the production of baby oils has not been without opposition. The attack has come from those who make use of natural ingredients. They state that the use of crude oil derivatives leads to occlusion of the skin in the infants. This controversy remains in place as both sides of the argument trade accusations. But, the production of baby oils from mineral oils has not stopped. It is not likely to stop any time soon for some reasons.

Baby Oil Made From Vegetable Oils

Vegetable oils have several differences with the mineral oils. For instance, preservatives and antioxidants are not added to mineral oils. These same components, alongside vegetable oils, go into the making of baby oils. This is to prevent the fatty acids from going rancid.

The following are the vegetable oils that go into the production of baby oils. They are also labeled on the packaging of cosmetic products:

This is from the nuts of the African shea tree. At the initial stage, it is brownish in color. Later because of processing, it becomes white or yellow. Shea butter can be a replacement for cocoa butter. Shea butter oil is in widespread use in the different countries of West Africa.

Shea butter oil has several characteristics that make it ideal for use in the production of baby oil. For example, it melts at body temperature so it is easy to use. It also absorbs well in the skin and has excellent hydrating properties.

This is the most popular of the vegetable oils used in the production of baby oils. It is a derivative of the reddish pulp of the fruit of oil palms. Oil palms are of different species but the one used in baby oil production is the African oil palm.

Like coconut oil, palm oil is also high in saturation level. It has a reddish or orange-like color. This is due to the presence of compounds called carotenoids. That explains why the color of baby oils with palm oil as one of its content is often different in color.

This type of vegetable oil is also called copra oil. It is a derivative of the fleshy kernel of ripe coconuts of the coconut palm tree. It does not go rancid on time because it has a level of saturated fats. For this reason, coconut oil can go for as much as half a year without it becoming rancid.

This type of vegetable oil is from the seeds of the soybean. The production of soya oil involves the breakage and heating of the soybeans. The oil that results is then processed and refined further before it makes up part of the baby oil. Soya oil contains different types of fatty acids.

This is one of the most well-known vegetable oils. That is because it is not found in only cosmetics but also used in several culinary activities. The avocado oil is a derivative of the fruit of the avocado. It is ideal for making baby oil. This is because it has very good rejuvenating and moisturizing characteristics. It results after the pressing of the pulp that covers the avocado pit.

This is also one of the most well-known vegetable oils. Olive oil goes into the preparation of baby oils since the times of antiquities. Olive oil is a derivative of olives. Olives are grown as a crop in the areas around the Mediterranean Sea. That is how it has been for centuries. The reason for this is because the climatic condition in the area is best for olive trees.

The production of olive oil is via the pressing of whole olives. That explains why Greece, Spain, and Italy are the largest producers of olive oil on the planet.

It is unique in that it has a lot of oleic acid, about four-fifths of olive oil has oleic acid. Then it also has other types of fatty acids like palmitic acid and linoleic acid. There are very old and modern methods of crushing and pressing olives to generate olive oil.

There are different types of olive oil. Its exact composition will depend on various factors. These include the soil or climate. The geographical region where it was grown and cultivated contributes to its composition. The method of processing also has an effect on the composition of olive oil.

Olive oil is one of the ingredients of baby oil for centuries. It has found use in the massaging of babies and parents will vow about its excellence. It is also believed to be one of the safest and healthiest of all the vegetable oils. This is due to the low amounts of free fatty acids in the olive oil.

There is another interesting reason why olive oil-based baby oils are popular. The belief is that they are able to reduce the risk of babies having skin inflammation. This is also known as dermatitis. Olive oil is also excellent for its ability to provide lubrication. It also offers protection and moisturizing for the skin of infants.

As the name implies, this type of vegetable oil is from the seed of the almond tree. It is native to Iran and other countries in the region. Almonds have a lot of oil content and this has found use in the cosmetic industry. The oils have a lot of omega-9 and omega-6 fatty acids which belong to the class of unsaturated fatty acids. They go into the production of baby oils.

There is another reason almond oil is one of the components of baby oil. This is because it contains vitamin E.

Vitamin E is one of the most popular ingredients used in the production of baby oils. It has excellent rejuvenating effects on the skin.

This is a derivative of the sunflower. It is one of the ingredients of skincare preparations. It is very good for protecting, moisturizing and providing lubrication for the skin. They are particularly useful alongside disposable napkins for infants. This is because they help prevent dehydration of the skin and also napkin dermatitis. Ukraine and the Russian Federation come to mind here. They are the largest producers of sunflower oil in the world.

This particular vegetable oil is from the seed of the jojoba plant. The jojoba plant is native to the United States of America and Mexico. It is very resistant to high temperatures and long shelf-life durability. It has several fatty acids. These include oleic, palmitic, stearic, palmitoleic and arachidic acids. The exact level of fatty acids that any sample of jojoba oil contains depends on the factors. These are factors that influenced its growth.

Tips For Using Faxbridge Software For Your HIPAA Compliant Faxing