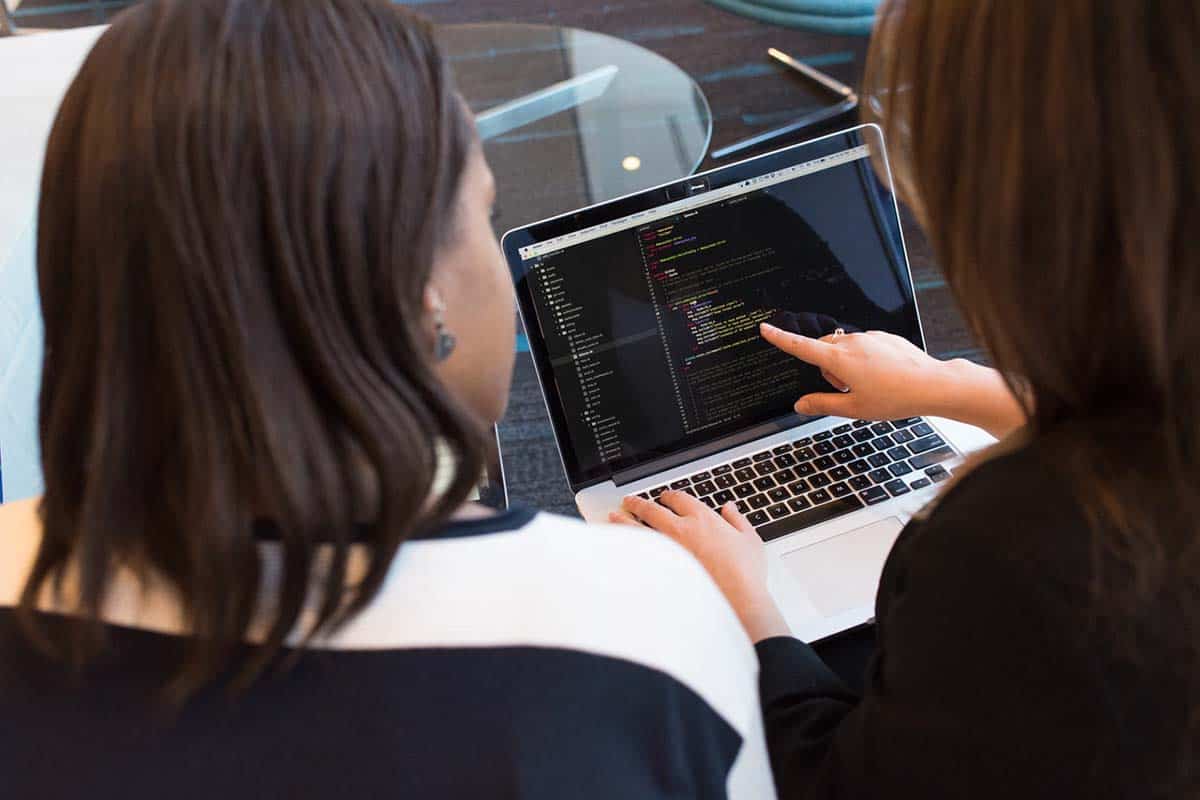 Java is a high-level programming language, designed in 1995 by the Sun Microsystems. It’s an invaluable language to programmers and widely-used in the programming world.

Tons of US-based companies code in Java, despite the belief that its old school. We’re talking about well-established companies like Google, JP Morgan, Microsoft, Pinterest, Uber, LinkedIn, Airbnb, and many others.

So learning Java is a stellar choice any individual can make. However, before you begin, ask pertinent questions. Here’s one of them below.

How long does it take to learn Java?

Java learning journey has no end. Java evolves, introducing new features now and then. So, there’s a need for constant improvement in knowledge. This is necessary if you want to remain relevant in the Java programming world.

Furthermore, the time it takes to learn Java differs from person to person. Some individuals are quick learners, while some require constant practice to master certain concepts. So, learning speed matters a great deal. It’s also possible that most beginners may start doing something useful with Java within 3 to 6 months of learning. Others might spend a few years to learn and acquire sound knowledge in Java.

Certain factors can determine how far you’ll go and the duration of time you need to learn Java. These include your skillset, determination, and how much time you’re ready to invest in it.

You also need to take certain steps to speed up things. Get the best Java based courses, expert tutor, and practice consistently. Keep in mind that there’s no proper time to learn Java, and practice makes perfect.

Keep reading for more on Java.

Java operates as a cross-platform programming language and computing system. It is fast, reliable, and secure. Java’s wide application, simplicity, and good performance make it a wise choice for beginners to take their first steps into the programming world.

Java is literarily everywhere! It’s so popular and widely used that many websites and applicants don’t run unless you have installed Java.

The Sun Microsystems, a company established in 1988 by Vinod Khosla, Andreas Bechtolsheim, and Scott McNeally, developed Java in 1995.

Java is object-oriented, class-based, and designed to have fewer implementation dependencies. And you can download Java for free. It was designed for the internet’s distributed environment.

Java looks and feels like the C++ language but much more straightforward than C++.

Java and C++ comparison is a hot topic in programming communities. Java is more popular than C++ as a beginner programming language but not in commercial applications.

Compared to C++, Java is a breeze to learn, understand, and use. You can use Java to create an entire application in a single system.

Another notable difference is the use of pointers. C++ utilizes pointers, while Java doesn’t. Instead, Java utilizes a concept called “restricted pointers.”

After running a C++ program, a compiler runs the compilation process. It then changes the source code into machine learning, making the C++ a platform-dependent programming language.

Java operates differently. During compilation, its source code is converted to bytecode. The interpreter and run time interprets it and produces the output, a process that makes Java a platform-independent programming language.

Java is not just accessible and straightforward. It runs on all platforms and boasts a wide application. Below are areas where Java is applied.

Java plays a significant role in the stock market. Developers use it for backend processing involving stock analysis. It is used to create algorithms that give ideas on the firm to invest money in.

In Android, Java is the programming language of choice for app development. Other languages are used, but Java is the most popular. That’s why there are tons of Java-based applications out there.

Companies use Java to build scalable, robust, secure, and complex web applications. Big enterprises like Facebook, Amazon, and Google use it. You can also build a robust educational platform using Java.

A wide range of Java-based e-commerce platforms is available. These include Magnolia, Qalingo, Magento, and Hybris. For example, Hybris is used by B2B businesses and omnichannel companies such as Samsung, Vodafone, and others.

Most banks utilize Java applets on their main customers’ frontend portals. The development process and design of internet banking systems are on J2EE and offer efficient and secure internet banking facilities.

So, Java is widely used in the financial world. Java is in high demand in Wall Street, owing to its high security. That’s why many companies are comfortable developing Java-based systems to handle highly confidential data.

If you’re a big data analyst or program designer, then you know just how important Java is to big data. The Hadoop MapReduce framework development is done in Java. The MapReduce component makes big data less complicated.

Java has been at the forefront of our digital life, and that has been the case for decades. There are other programming languages, but none of them has influenced the IT industry like Java.

Netflix is another company that shows how useful Java is. It can handle a whopping 2 billion content requests daily, via a java-driven architecture.

The list goes on and on. Java’s scalability has also enabled Netflix to expand to over 182 million paying members and over 190 countries.

Why Should You Consider Learning Java?

There are diverse reasons to become a Java programmer. Developed some decades ago, Java is still relevant in today’s programming world.

Java evolves, so it will remain relevant for years to come. In the January 2020 programming index report put together by TIOBE, Java was first on the list.

Is Java an old school? The age of a programming language doesn’t, in any way, make it obsolete. So, Java isn’t an old school.

By the way, Java has been extensively tested, expanded, and evolved by a community comprising of Java developers. Yet, it has always been proven to be reliable, secure, and fast.

Below are reasons to learn Java.

Java is a breeze to learn. There’s also a wealth of useful information on Java to help you acquire sound knowledge. The programming language has been around for years, and there are tons of information to help make your learning journey much easier.

Again, Java is logic-based, and you don’t need a high level of math when coding. It uses simple English language, which you can understand. It uses minimal special characters, too.

So, in a nutshell, Java is simple to learn and will always be, given the nature of the language and its design.

There’s also a community comprising of Java developers to respond to your questions and help in your learning journey, in diverse ways.

2. Java programmers are in high demand

There are also substantial job opportunities for Java developers across the globe.

You can choose to work as a freelancer or work in a firm, using your knowledge in Java.

3. Used for web and mobile applications

Java isn’t for web developments alone. The primary fact is Java is the programming language of choice for Android applications. Programmers like using Java because it executes faster and delivers fewer bugs.

You can apply your skills in Java in many ways. You can be writing and testing codes for clients as a freelancer or do so in a corporate setting. Now testing codes aim to make an application work correctly.

Clients may also hire you to test programs and applications. The aim might be to know if they’re working properly and identifying and getting rid of errors from the code.

Below is a summary of what you’ll be doing as a Java programmer.

Note: A programmer may sometimes take up the role of a software developer. That includes doing the work of the software developer, such as designing programs, creating models, documentation, and writing and code debugging.

How long does it take to learn Java? That’s the question. If you’re a beginner, keep in mind that there’s no specific amount of time it will take you to learn Java. It depends on your learning speed, determination, skillset, and how much time you’re ready to devote to the process.

So, you can learn Java and become a professional in a year. You can also start moving away from beginner-level to intermediate within 3-6 months.

Obsessed With Editing? Here’s How to Reset Sound on Your Macbook!

The Hottest Outerwear Styles For Summer 2022

Why Do My Burps Taste Like Vomit? A Detailed Explanation

FPL Basics: What You Need To Know Before Playing Fantasy Football