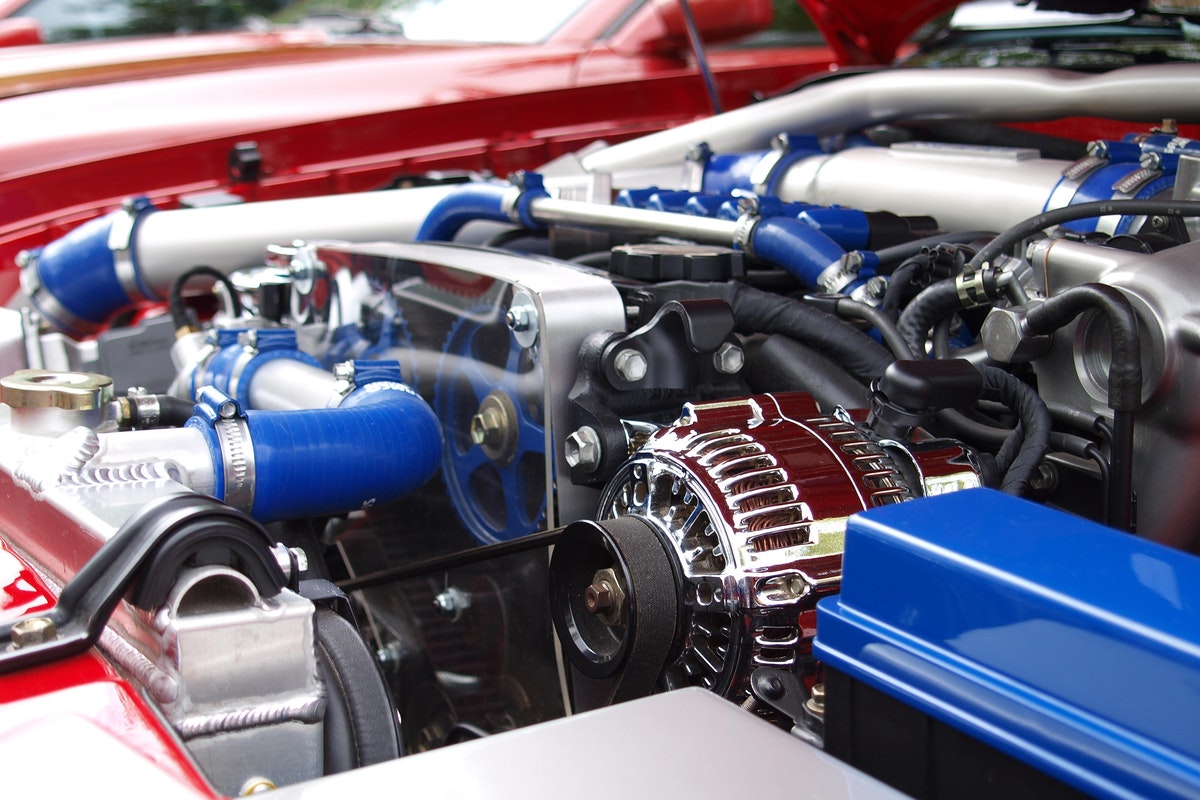 staying up to date with trends on your smartphone, using eyeglasses to see better, using your car stereo and other conveniences would be impossible without the discovery of vacuum technology. Currently, researchers are using vacuum technology to develop more efficient computer components. Vacuum tubes led to the development of the modern transistor, which then allowed experts to build smaller computers and pave the way for computing technology. Here is how vacuum pumps help in the manufacturing of various computer elements.

As the world evolved, transistors began to replace vacuum tubes. Professionals considered vacuum tunes to be larger in size and fragile. Since the world was looking for smaller computers, transistors became ideal for their smaller size. However, vacuum technology paved the way for the invention of the transistor. As the world continued to evolve, scientists realized that transistors had an upper limit on how efficient they could be, and the equipment had started hitting those limits. As such, many researchers began looking back to vacuum tubes for inspiration. The essential component in a vacuum is the free electrons in the air. When using a transistor, the current has to flow through a semiconductor, slowing down the current and limiting efficiency. Vacuum tubes do not have this limit, thus increasing the efficiency of electronics. The next step for researchers is to scale down the vacuum tubes and explore their several applications. If researchers achieve this, computers of the future will use technology from a century ago but smaller.

The integrated circuit led to the birth of microprocessors and microcomputers. The microcomputer is responsible for the creation of various devices. Intel introduced the world’s first single-chip microprocessor, the Intel 4004, which contained 2300 transistors. Computer manufacturers started integrating these microchips into their new computers. Through the 1980s and 2000s, personal computers and desktops became commonplace. These computers were cheap, and you could install them in offices, schools, and homes. The software that ran these computers also became readily available. Microprocessors then moved out to other platforms like laptops, tablets, smartphones, consoles, and smart cards. These devices then increased the need to use the internet while on the move.

The present computing is built on advanced technology, which also includes mobile phones. Mobile computing fought off the dominance of desktops. Today, mobiles account for about 60% of all digital minutes globally. The present and future computers, also known as the fifth generation, base their advancement on improvements made on the previous computer generations. The advancement improves human interaction with machines by harnessing human intelligence and using the large data that has accumulated since the birth of the digital age. This advancement is known as implementing artificial intelligence (AI) and machine learning (ML).

The computer revolution is the fastest-growing technology in history. Now you can have your personal and powerful computer at home, and the future is still promising. Being the best supplier of vacuum pumps, the Provac Company contributes a lot to the advancement of computer technology. Visit www.provac.com for more information.

Guide To The Best Authoring Tools In The Market

Impact Of Bitcoin Blockchain On Education