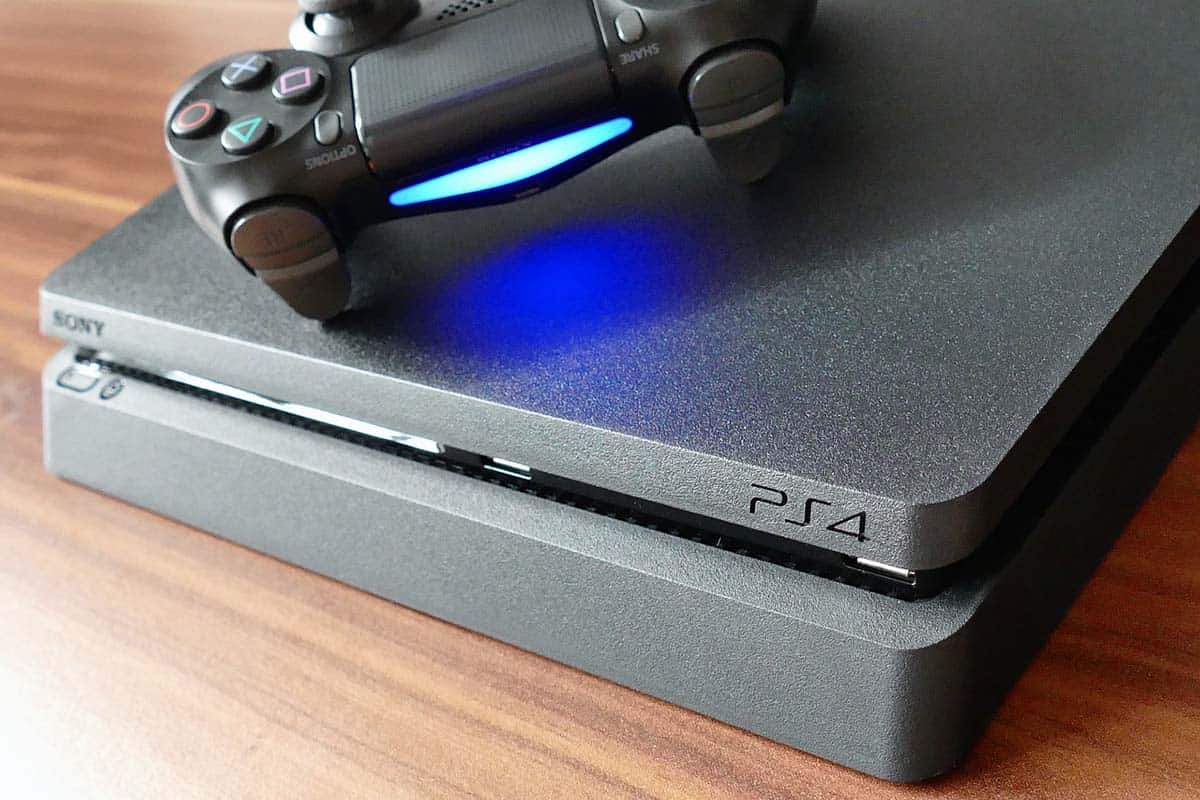 PS4 and PS4 Pro are great Sony gaming consoles. So it’s clear why most PlayStation enthusiasts have a hard time picking sides.

But then, one thing is clear; the PS4 Pro is an upgrade on the older but resilient PlayStation 4. So consequently, the Pro version would offer better gaming performance than the original or older PS4.

In this post, we’ll consider the differences between the PS4 and PS4 Pro in detail. Keep reading!

The introduction of the various generations of PlayStation consoles into the gaming world thus far, it’s a clear indication that Sony has all under control. Their graphical quality, gameplay, and performances have always turned heads.

Developed by Sony Interactive Entertainment, the PS4 was launched in November 2013, in South America, Europe, North America, and Australia. It was then launched in Japan in February 2014.

The PlayStation 4 succeeded the PlayStation 3. Furthermore, it was also the 4th bestselling video game consoles in history. Its competitors are the Nintendo Switch, Wii U, and the Microsoft Xbox One.

You can download PS4 games digitally via the PlayStation Store. They’re also retailed on Blu-Ray Disc. PS4 games don’t work on older consoles, such as PS3 and PS2.

Now let’s look at differences between the original PS4 and PS4 Pro, with the latter being an upgraded version, by a reasonably wide margin.

The first angle of comparison is the cost of both gaming consoles. The PS4 Pro is an upgrade on the PS4, so we don’t expect both consoles to bear the same price tag.

You can buy the original PS4 for as low as $299 in the USA, while the Pro version’s price starts at $399 and could go higher.

Note – Although the price of PS4 consoles can change at any time, the original model will always be cheaper than the Pro version, given the extra power the Pro has.

The optical drive is a high-end disc drive. This specification isn’t present on the original PS4. There was speculation that the PS4 Pro will have an optical drive. But that didn’t happen.

Finding this optical drive on the PS4 Pro would have made sense, given that the Microsoft Xbox One already has it. But since it wasn’t part of the PS4 Pro’s specification, let’s assume Sony is saving it for another PlayStation version.

If you have a 4K TV and the budget, buying a PS4 Pro sounds more attractive. PS4 Pro supports 4K (2160p), thanks to increased processor speed. But the original PS4’s maximum resolution is the Full HD 1080p.

The PS4 Pro’s graphics is stunning when played on a 4K TV. But how many people can afford the 4K screen, particularly after buying such an expensive video game, the Pro? Not everyone.

The good thing is that both PS4 versions support the Full HD 1080p resolutions. However, what sets the Pro version apart is that graphical quality gets boosted when played on a 1080p screen.

So the difference in graphics is notable. The PS4 Pro delivers better graphics than the original version on a 1080p screen.

Compare the PS4 and Pro’s VR. You’ll find that the latter is a bit sharper in some video games. The reason is that most developers have perfected the super-sampling techniques.

As a result, they can render games in such high resolution that enhance details. The super-sampling techniques help to take away jaggy edges from video games.

The internals is another area where you can identify notable differences between the original PS4 and Pro version.

Let’s start with the hard disk drive. Both have a replaceable hard drive, but the PS4 Pro boasts a 1TB hard disc. The original PS4 has 500GB of storage space.

So you can see that the PS4 Pro had a significant upgrade in the storage space department. This huge storage space means you can download more games and add-ons on your PS4 Pro. Isn’t that interesting? You can even move games from your PS4 to your storage device too.

Another notable difference is the GPU. While the original PS4’s integrated AMD graphics is pegged at 800MHz, the Pro has been upgraded to 911MHz.

The PS4 Pro also got some significant upgrades on its USB port department. First, it boasts 3 USB ports, as against the 2 USB ports in the original PS4. Furthermore, the PS4 Pro came with USB 3.1, while the original PS4 version boasts USB 3.0.

The USB 3.1 is twice as fast as the 3.0. So you can understand how significant this upgrade is.

In the area of networking, the PS4 Pro enjoyed a significant upgrade. While the original PS4 has Bluetooth 2.1, the Pro version is impressing avid gamers with its Bluetooth 4.0.

The Pro’s Bluetooth upgrade to 4.0 is a wise addition to this gaming console. It offers improved wireless audio performance and increased power-efficiency.

So you can see that the PS4 Pro has an additional 1GB RAM. This DDR3 RAM can be used for your non-gaming applications to allow the gaming GDDR5 RAM to improve gaming performance.

On the Wi-Fi department, the PS4 Pro supports 2.4GHz and 5 GHz Wi-Fi, which is very much faster than the original version’s 2.4GHz. You’ll also find this incredible Wi-Fi upgrade enjoyable if you possess a router that can utilize it.

The next area of comparison is the weight of both consoles. It’s crucial, particularly for those that will be moving their video games around.

The PS4 Pro weighs 7.2 pounds while the original PS4, on the other hand, weighs 6.2 pounds. The difference in weight between both consoles is 1 pound.

Conclusion – What PS4 Console Should You Get?

Now that you know the differences between the original PS4 and Pro version making a choice shouldn’t be that difficult or confusing to you any longer.

The PS4 Pro is a step up from the original PS4. But the upgrade isn’t that much of a generational leap that avid gamers are expecting.

The PS4 Pro is more on the expensive side. It cost more than the original PS4 console. But if you have the budget, the Pro isn’t a bad idea.

The Pro boasts a faster GPU, though both consoles have a similar CPU. Overall, the upgrade on the PS4 Pro’s internals helps in delivering better gaming performance.

The Pro supports 4K screens, which is also one of the exciting features of the video game. If you have a 4K television, you can consider upgrading your old PS4 to the PS4 Pro. But if you don’t have a 4K TV and have no plans of buying one soon, there’s no point ditching your old PS4 for the Pro version.

Why Is Sony Vegas So Expensive?

Are The Iphone 7 And 6 The Same Size? What You Need To Know

Impact Of COVID-19 On Education In The US

What Does Cold Storage Mean In The Cryptocurrency Industry?