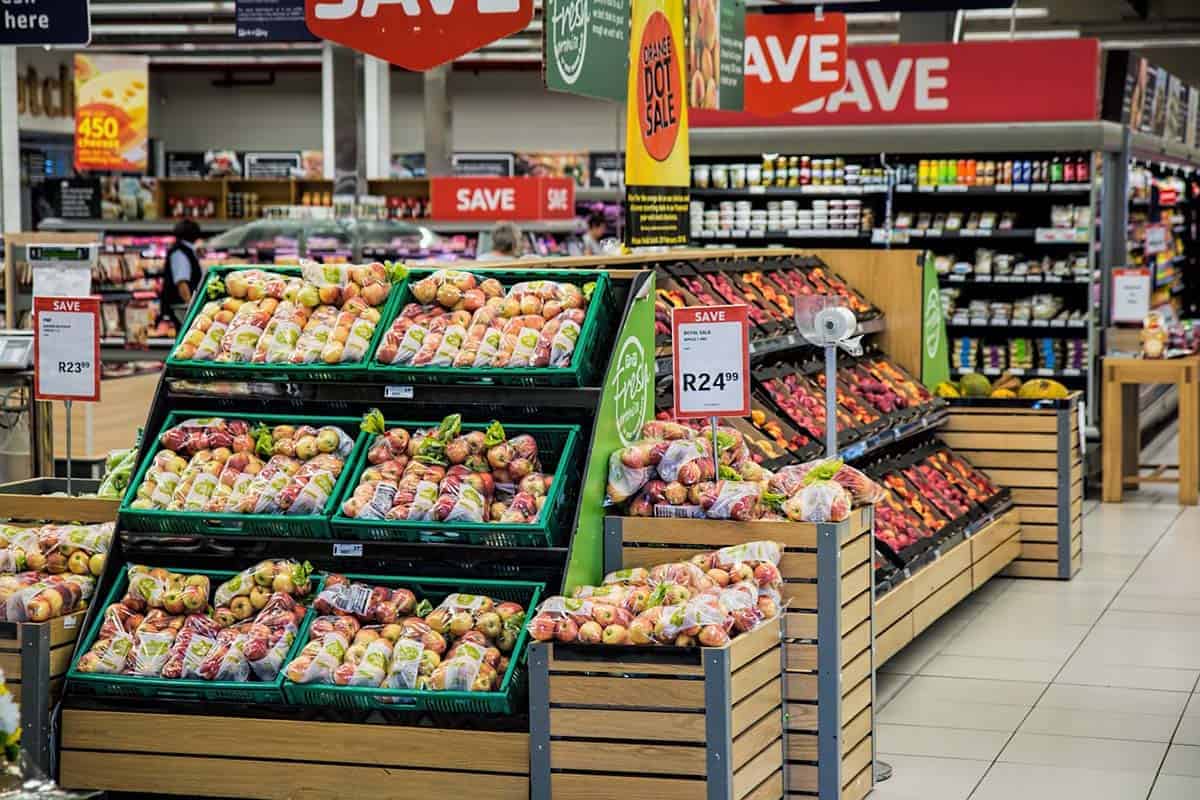 There are those who follow business news very well. If you are one of them, the name Whole Foods Market is definitely not going to be new to you. Of recent, it has been in the news for a whole lot of reasons. That is not surprising as this is one of the biggest food chains on the planet. For this reason alone, many want to invest in it. That is what led to the question:

Well, the short answer to this is no. Although it is going to elicit different reactions from different people. The fact is that Whole Foods Market is not available for public trading. It means the general public cannot invest in it. This is because, in August 2017, its removal from NASDAQ happened. That move made it a company in private hands only.

What Is Whole Foods Market?

There are many things that set Whole Foods Market apart from others. One is that it is into the exclusive sales of specific food products. These are products that do not have processed fats. That is a very smart move.

Today, millions worry about their health status. But that is not all. Whole Foods Market also does not sell certain foods. This is true if it has artificial flavors, colors, and preservatives. Hence, people associate Whole Foods Market with organic, fresh and healthy food choices.

Whole Foods Market has come a long way. It opened with only 19 employees in September 1980. But today, it is the biggest natural food chain in the United States. A behemoth among grocery and health food stores, Whole Foods Market has made a name for itself. It has more than 500 stores in the United Kingdom and North America. It does not look like it is going to stop its expansion any time soon.

How Whole Foods Market Started And Its Evolution

The history of Whole Foods Market goes back in time to the year 1978 in the city of Austin, Texas. It was that year that John Mackey and Renee Lawson got a loan of $45,000 from loved ones. With the loan, they started a tiny vegetarian natural foods store. That time, their store was not even called Whole Foods Market. The name they gave it was SaferWay.

It was not easy for Whole Foods Market at the beginning. Not long after they started in the late 1970s, they ran into several challenges. They got into trouble for keeping food products in their apartment. The eviction followed and they made the decision to start residing at the small store. At the store, they could not even have decent baths as there were no shower facilities in the veg store.

A few years later, both entrepreneurs formed a partnership. It was with Mark Skiles and Craig Weller. They all merged and formed what was first referred to as Whole Foods Market Market. They had new products like meat, got more storage space and even had more workers.

It kept growing in the face of challenges. In 1984, Whole Foods Market was so confident that it was already having bases in other cities. It opened branches in New Orleans, Palo Alto, Dallas, and Houston. But it did not open new branches and outlets only.

It also went on an unprecedented acquisition of other natural food chain brands. It continued this streak of expansion and acquisition all through the 1990s. Even after the 1990s, Whole Foods Market did not stop expanding. It also did not stop swallowing up other natural foods chains. By 2002, Whole Foods Market was already in Canada and in 2008, it had its solid presence in faraway Hawaii.

The biggest uptick in the history of Whole Foods Market was not going to come until June 2017. In that month, the American retail giant Amazon bought Whole Foods Market. The deal was for an eye-popping sum of $13.7 billion. It dominated the news waves and changed the fortune of the organic food chain forever.

The acquisition of Whole Foods Market changed everything for them. On the 23rd of August, 2017, something great happened in the business world. The Federal Trade Commission gave the nod. The merger between Whole Foods Market Market and Amazon got the approval.

A few days later, the deal reached its concluding stage. That was the beginning of how Whole Foods Market became private. This happened on the 28th of August 2017. A publication from the Washington DC-based Securities and Exchange Commission came out. It announced that Whole Foods Market had become a privately-held enterprise.

With the stroke of a pen, Whole Foods Market became a totally-owned unit of Amazon Inc. The latter itself is actually a public-traded company. Following the change in the status of ownership, newer changes came into effect. Whole Foods Market was removed from NASDAQ. For those who may be wondering why that move had to occur, that is because of the nature of NASDAQ itself. It is an electronic exchange that displays stocks of public companies.

The acquisition of Whole Foods Market had changed its status. Hence, it entered for delisting from NASDAQ. Once a company becomes privately-held, there has to be a change. It has no business being public with its details again. That is the history of delisting with Whole Foods Market.

Why Whole Foods Market Is So Popular 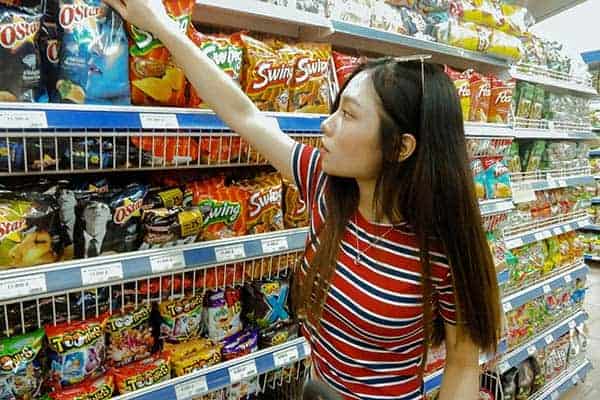 Though there are several natural foods brands in the United States of America. But Whole Foods Market seems to be the only one getting all the publicity. Well, there are good reasons why Whole Foods Market is such a popular brand. The first of these is the approach of the brand towards quality. You will understand the following sections better. This is if you realize something. That is the fact that there are millions of Americans suffering from several diseases. Many of these diseases are because of poor dietary choices.

What this means is that the foods in question must have the lowest level of processing possible, if any at all. The foods must also have no artificial flavors. But that is not all. The same goes for artificial colors, preservatives, sweeteners, and other additives. Whole Foods Market has categorized these as part of its list of rejected food components. It does not end there.

Whole Foods Market also does not sell certain meat or milk. This is if they came from animals that came from cloning. The same goes for the offspring of animals whose parents came from cloning. Some observers consider this to be an overreach though.

Today, so many people are so concerned about not their own health only. They also worry about the health of the planet. Hence, it does not come as a surprise that Whole Foods Market has become popular. It also pays a lot of attention to customer experience.

To ensure customers get the best experience, Whole Foods Market has deployed techniques. For example, it has a rating format for its different units. Customers are able to experience more transparent services. They are also able to give their suggestions, complaints and other forms of feedback. Then there is also a serious effort towards charitable causes. Whole Foods Market contributes at least five percent of its yearly net profits to charity.

6 Top Features You Want In Your Trading Platform

What’s The Difference Between A Felony And A Misdemeanor And How Are Crimes Categorized...

How Does Staying In Air-Conditioned Enclosures Affect Your Health?