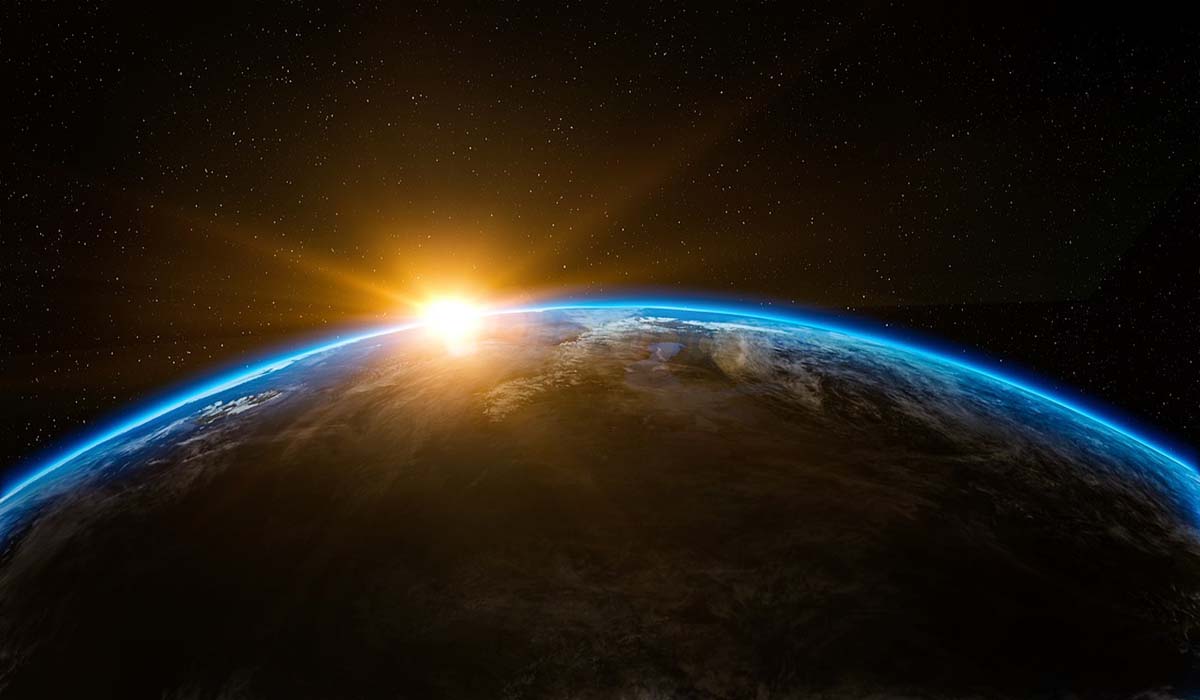 So, is the Earth getting closer to the Sun?

Well, the answer to this question is going to surprise so many people. That is because the Earth is not getting closer to the Sun. In fact, we are actually moving away from the Sun. In other words, the distance between our Blue Planet and the massive fiery giant of gas is getting wider.

Why The Earth Is Moving Away From The Sun

We are not hurtling towards certain destruction by crashing into the Sun. That is to calm those who think otherwise. Instead of moving towards, we are actually moving away from the Sun. But that is going to open up even more questions. We need to understand what is making the Earth move away from its most important star. Before dwelling on the answer, it will be helpful to do a quick explanation.

All the planets in the Solar System are in a well-coordinated system. Our planet alongside the other planets has remained in the same position over time. This is of course in relative terms only. There is something interesting with the Solar System. As the planets rotate and revolve around the Sun, they get pulled inwards in the direction of the Sun. The Sun is able to do this because of its sheer force of gravity.

This is another reason why some will think that the Earth should be moving closer to the Sun. They assume that the Sun is working like a magnet. Hence, planets like the Earth are to be getting closer and not moving away. But again, reality can be stranger than fiction.

That is exactly what happens with the bodies of the Solar System. The planets tend to move in a curved path that assumes the shape of an ellipse. This curvature is of course due to the gravitational force of the Sun. But the good thing is that planets are moving so fast that they are able to overcome this mighty pull of the Sun. That explains why the Earth is not going to crash into the Sun anytime soon. If the Earth speeds towards the Sun, that is certain destruction for all life on the planet as we know it.

The tricky thing is that though the Earth is moving fast enough. So it does not fall within the grip of the Sun. But the speed is not enough. It is not enough in the sense that our planet cannot escape from the gravitational influence of the Sun. Let us assume that our planet speeds faster than its present rate. It is going to spin out of control and away from the Sun forever. That will mean tumbling into the far ends of the Solar System. That is also not a good scenario. Without the warmth of the Sun, we are heading for doom.

Planets orbit the Sun in an elliptical shape instead of a perfect circle. Hence, the distance of orbit varies. What this implies is that at certain times during the year, the Earth is much closer to the Sun. And at other times, it is much farther from the Sun. This happens on a yearly basis and is very predictable. When the Earth is at its closest to the Sun, there is a term for that phenomenon. Perihelion is the name scientists have given it. 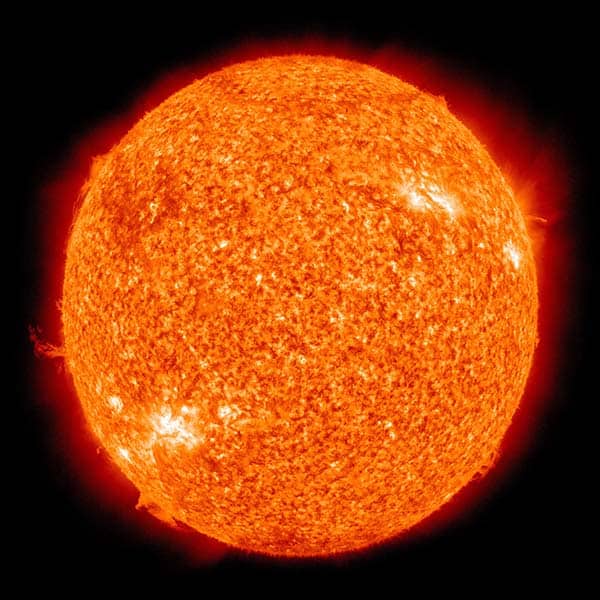 Now, this is where it all gets very interesting. Researchers have discovered more. Even though the pattern looks all predictable, there is something else. The distance between the Earth and the Sun is not constant. In fact, it is changing and we are moving away from the Sun. The change in distance is very tiny. Hence, detection can only possible in one scenario. That is using some of the most sophisticated tools and machines in existence. So what causes this?

The Sun is a massive nuclear fusion reactor. It is able to maintain is glow by making use of its fuel. What this means is that as it burns up, it uses up its own mass. That is the only way by which it can keep generating energy. Reduction in mass translates into a reduction in power. The same applies to the intensity of the gravitational force. The gravitational force exerted by the Sun gets weaker owing to a reduction in mass. Hence the Earth is able to inch away from the fiery giant.

For those who may get anxious that the Sun is going to get used up any time soon, there is nothing to worry about. In an estimated period of ten billion years, the Sun would have used up only 0.1% of its total mass. The Sun is a slow-burning engine. That is definitely good news for all earthlings.

Rate Of Earth’s Movement Away From The Sun

As stated earlier, the distance of movement of the Earth away from the Sun is very minute. In fact, it is so tiny that you cannot perceive it with your naked eyes. Only the most advanced and highly-complex gadgets are able to record this shift. From these advanced calculations and research work, there is more knowledge. Every year, the Earth moves away from the Sun. This distance is to the tune of about fifteen centimeters on an annual basis. That turns out to be about six inches only. So, you can see that it is actually very tiny.

Other Factors Pushing The Earth Away From The Sun

The gradual loss in the mass of the Sun has been identified as the main cause of the outward shift. But there are also other factors. These factors also have their roles to play. Thus, they are worthy of being discussed.

The first of these are the tides on the planet. These tides have the ability to influence the Earth in the way it responds to the gravitational pull of the Sun. Tides can make the planet move closer or away from the Sun. Tides are a result of the interaction between the Earth and the Moon.

There is another important factor. This factor is actually slowing down the rotational speed of the Sun itself. One of the causes of this is the resistance from planetary bodies like the Earth itself. Even though the rate at which the Sun is slowing down its speed of rotation is very tiny, it does happen. All these factors have the combined effect of reducing the momentum of the Sun. A reduced momentum of the Sun means a weaker grip on not only the Earth alone. The same effect affects all the other planetary bodies in the Solar System.

Some other scientists also think some other factors also come into play. These are factors like changes in the gravitational constant itself. Another is the result of the expansion of the Universe. Some astrophysicists even believe in another thing. That is that dark matter also influences our orbital path around the Sun. More research is being done on a daily basis. With time, we are going to have a better understanding of these forces and factors involved.

So in summary, you can see that we are not orbiting closer to the Sun at all. As a matter of fact, we are moving away from the Sun. We are not alone in this though. Other planets are also doing the same. Hence, we are in good company.

We now know that our planet is orbiting outwards and away from the Sun. Its orbital path is not remaining constant. Every single year, the Earth moves a little bit away from the Sun. It is easy to ask what will happen if this continues. There is good news though. The rate is so minute that not even in a thousand years is anything significant going to happen to humanity.

That is on the assumption that nothing out of the ordinary happens. Things can change if something extraordinary, like the crashing of an asteroid happens. Or even or a meteorite on our planet, fundamental changes can occur to our orbital path around the Sun. From the look of things now, there is nothing tobe worried about. Astrophysicists and other scientists are always on the lookout for all changes.

What Is Safe And Harmful Radiation?

How To Get The Best Deals Online