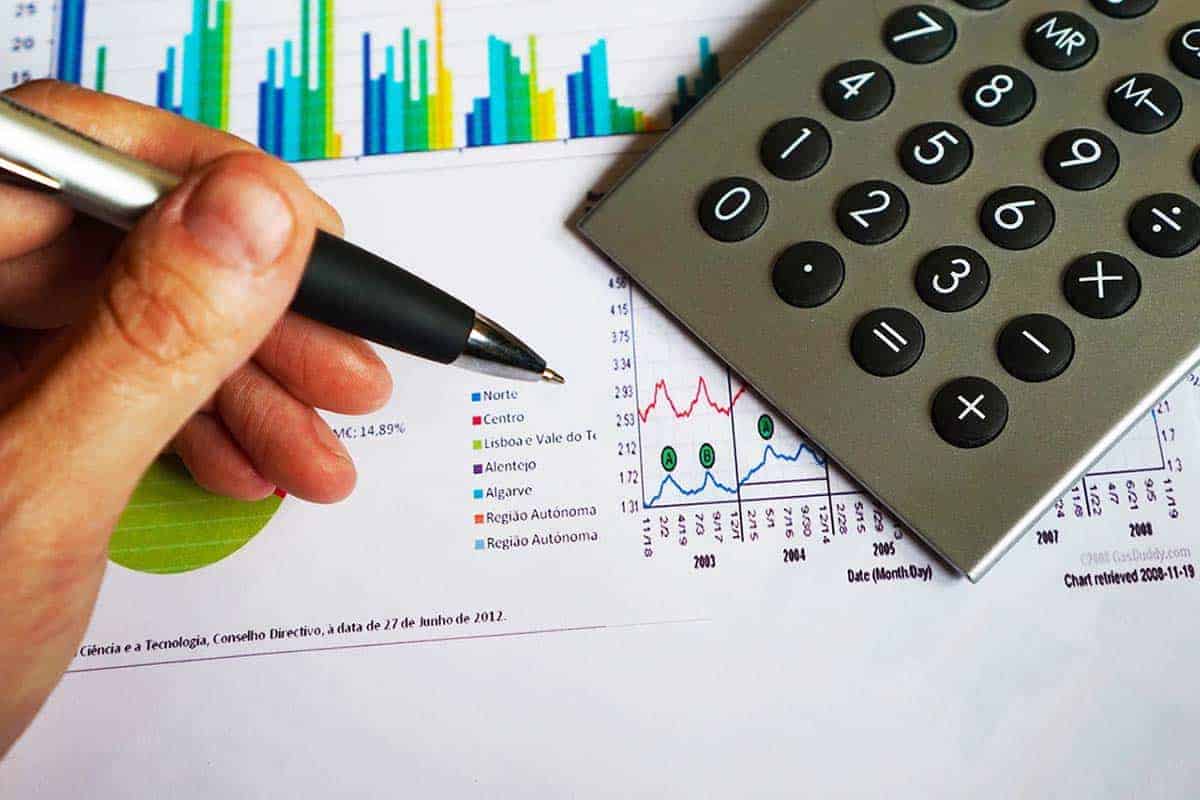 The term economy is coined from two Greek words which literarily translate to mean Manage and Household. When you put them together, it simply means household or enterprise management. It encompasses all the entities whether government or privately owned. For instance, each transaction you carry out is done in the paper currency which does not have any intrinsic value. This simply means that you trust the value and strength of the currency. It, therefore, suffices to say that the economy is the consumption of services and goods leading to the flow of money. But why is the economy important? We will attempt to answer that here.

Why is the economy important?

The economy is so important because it goes beyond a set of money crazy businessmen. It s even beyond greedy officials of the central bank, the economy is beyond us all and as such, it is very important to every single person.

The economy is simply an organized system that is made up of organizations and institutions such as schools, hospitals, offices, and banks. These institutions provide jobs to different people, they make a living. and In the process of doing this, the economy transforms scarce materials into different services and goods which help in meeting the endless needs of humans. It, therefore, suffices to say that if you want a good life, with a good job, a nice house, and all the comforts, you need the economy!

What Are The Types Of Economies?

In this economic system, households and companies act in line with personal interest to ascertain how much resources are distributed, the goods that are produced and the people who buy them. In this system, there is a distinct line between the market and the government. This system has its own flaws such as income inequality which is a product of a market-driven economy.

This is more common in third world countries. The major exports from such economies are agriculture and there is a lack of advanced medicine and technological development.

This is a system wherein two different types of economy are combined. It is usually a mix of market economy and command economy.

What Are The Benefits Of A Functional And Stable Economy?

When an economy is stable, the following are bound to occur:

What Is Economic Growth?

Economic growth is simply the process that indicates the decrease or increase in the per capita GDP of an economy. There are different factors that affect the growth or otherwise of an economy such as the aggregated income of the individuals in the economy. Basically, economic growth is calculated as a function of the change of GPD within a particular time frame.

What Is The Importance Of Economic Growth? 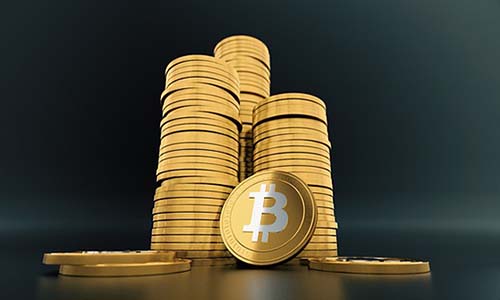 Economic growth is a product of two distinct factors namely the increase in job numbers and the level of productivity of the employed.  It, therefore, makes one wonder why economic growth is measured using the growth in real GDP so important. One school of thought would be that real GDP per capita would be a good yardstick for measurement. This is because it is used to measure the overall growth of an individual’s well-being. It is also ideal because one will not need to bother about demographic changes.

One unique reason why economic growth is important is that the capital market needs it. In today’s economy, the worth of citizens can be traced to the activities in the capital markets. Also, the value of capital assets is largely dependent upon corporate growth rates.  The truth is that a good growth of the economy is important for the market indicators to grow because it is a yardstick for valuing the market.

Furthermore, an increase in economic growth means there will be improved public services.  As the government gets more money with the growth of the economy, there will be more money to be spent on other sectors such as education and security.

What Are The Disadvantages Of Economic Growth?

This may sound unreasonable a question, however, in a situation where there is economic growth, there exists a possibility of rising inflation levels. This is usually as a result of an increase in demand that exceeds productivity. This may prove to be quite destabilizing for the economy as there may be a spike in interest rates thus causing a loss of competitive edge in the global market.

There also exists a possibility of disparity especially in the standard of living of the people. This could be seen in a potential rise in the gulf between the poor and the rich. It also has the potential of increasing the issues of poverty.

How Can Economic Growth Be Stimulated?

There are a number of things that can be done to stimulate the growth of any redundant or failing economy. Some of these things are such as have been overlooked over time, but if properly implemented could result in positive growth.

With more countries reaching out to skilled labor from other countries, any serious economy will be shooting itself in the foot by making it difficult for entrepreneurs to come in. the increased difficulty for skilled immigrants to get entry into America is doing more harm than good. It is costing jobs, adversely affecting America’s leadership in entrepreneurship and innovation while also delaying economic recovery.

It is therefore advisable that automatic green cards be issued to STEM products from American universities. In summary, the immigration laws should be relaxed to better accommodate people who have something to offer the American economy.

2. Innovation should be encouraged

Start-ups and innovations help in stimulating the economy. The reason for this is that they serve as the ultimate job creators who come up with unique ideas and bear risks that create real value. The American economy was built upon the labor of entrepreneurs and as such, the growth of the economy will be largely dependent on their efforts.

Spending money on unproductive ventures such as the unending war on drugs has so far not helped the economy. Decriminalization and taxation of certain things like Marijuana as in the case of Spain can lead to more revenue. The legalization of Marijuana, for instance, is estimated to save the American government at least 7 billion dollars each year.

4. Everyone eligible should work!

It is apparent that the American economy seems to encourage unemployment by rewarding those unemployed. According to various researches, the longer the payments for unemployment, the longer people remain unemployed. The solution to this would be to shorten the length of unemployment insurance while also requiring the unemployed to volunteer. By volunteering with non-profits, it would be a win-win situation for both parties involved.

Also, in the process of volunteering, they could acquire new and relevant skills, references and contacts which should put them in good stead for the next job. With such a scenario playing out, there would be fewer people lining up for unemployment claims.

Global industries are known to apply international standards when dealing with measurement and testing. However, the Department of Energy prefers engaging consultants to formulate new test procedures. Some of these legal barriers can also be quite ambiguous thus confusing business owners the morel. The use of unfair laws adversely affects businesses and by extension the economy.

How Does Unemployment Affect The Economy?

Unemployment could slow down the flow of cash due to a shortage of inflow of money from paid employment. The moment money ceases to flow into the economy; the growth of the same becomes hampered.

As a result of the decrease in funds at the disposal of governments to use for public spending, the government will turn to increased taxes. This, in turn, will translate to borrowing by the populace in a view to meet up thus increasing the domestic debts of the economy.

A Must Know Top Benefits Of Exterior House Painting

How To Get Your Smartphone Ready For International Travel

3 Types Of Specialists Who Can Help Your Small Business