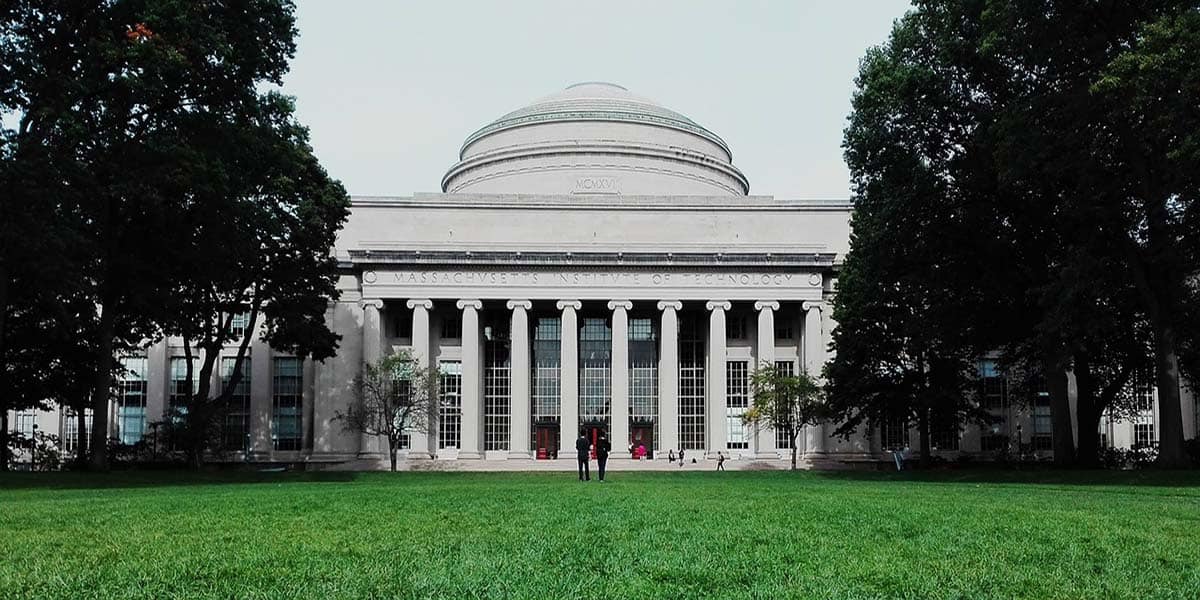 One of the most important decisions anybody with budding academic aspirations can ever make is the choice of college to attend. This situation can be further complicated when you have the option of choosing between two or more schools sharing almost the same similarities.  When you come down to Boston, one challenge you will certainly face as a high school graduate aspiring to get a college degree would be whether to go for Boston University or Boston College. So, Boston College vs Boston University; which should be your choice?

Both BC and BU are wonderful universities, however, your choice would be largely dependent on your interest and the Major you intend on pursuing. BU is quite larger and has a wider range of programs in addition to having a medical school and its reputation for engineering and sciences. Boston College, on the other hand, has a unique nursing school while Boston University does not have one.

Furthermore, both BC and BU play in division one while BC is known to possess a rather strong football system. You can easily access both of them using the Green Line subway line hence making it easy to access both. However, Boston University is more urban while Boston College is more of a suburban school. Also, while BU is associated with the Methodist church, BC has more leanings towards the Catholics.

Boston University is a privately owned research University located in Boston, Massachusetts.  It has a long association with the United Methodist Church and is nonsectarian. Currently, the University houses a total of 3,900 faculty members in addition to over 30,000 students and serves as a major employer of labor in Boston.

The programs offered by the University include Bachelors’s, Masters and Doctoral programs.  It also offers programs in dentistry, medicine, law and Business degree programs with two urban campuses. One of the University campuses is located in Boston’s Fenway-Kenmore neighborhood while the Medical Campus is situated in the Southern end neighborhood of Boston.

The University is categorized as a very high research activity university according to the Carnegie Classification.  The school is also a member of the Association of American Universities in addition to being a member of the Boston Consortium for Higher Education. The school has a unique ranking of being the 42nd best in the category of undergraduates while ranking as the 46th best university in the world.

Who are the notable products of Boston University?

It would interest you to note that Alexander Graham Bell the inventor of the Telephone was a Professor and carried out this great feat in one of the labs of the university.  The school also boasts of a team (the Boston University Terriers) who challenge in the NCAA Division I.  In addition to this, the school also has an athletic team that challenges in the Hockey East conferences and Patriot League. The school mascot is Rhett. The school is also quite noted for its male hockey team which has been able to win five championships on a national scale.

What are the student activities at BU?

Some several reasons and facilities make student life and activity rather unique in BU. The school boasts of publications, groups, and facilities that keep the students engaged all year long. Here are a few of them:

This center helps in carrying out reflection, education, and service to over thirteen volunteer programs that have a connection to the prevailing global issues. Some of these issues include poverty, hunger, education, housing and so on.

The ROTC dates back its origin in BU to August 16, 1919, when the then existing Students Army Training Corp was replaced. The school today belongs to the exclusive group of twenty-five Universities and colleges that play host to the ROTC programs in the country. For students who are interested in the Marine Corps, they study as Naval Midshipmen.

The school provides a platform for English students to present rare early modern drama to the audience. The school also boasts of several programs and workshops geared towards improving a lot of the students.

Life can be a bit difficult for fresh intakes in any college or university. Here are our best tips for integrating into Boston University:

This is a private Jesuit university located in Chestnut Hill, Massachusetts. The school has an enrolment of over 9,300 full-time undergraduates and 5,000 postgraduate students. The school is also noted to have deep ties with Boston College high school with both institutions once sharing a campus. It is also a member of the association of Jesuit University and colleges. It has its main campus located in a unique district and features a rather unique architecture.

What are the programs offered by Boston College?

Boston College offers several undergraduate, Master and doctoral programs in its nine colleges and schools. The school’s athletic team is known as the eagles and they spot gold and maroon colors with the school mascot being Baldwin the Eagle. They compete in the NCAA division one and are a member of the Atlantic Coast Conference in the sports by the ACC. Furthermore, the School’s women and mean team slug it out in Hockey east. The College’s Men’s Ice Hockey team has so far won 5 National competitions.

Who are the notable alumni of the school?

Some of the Notable affiliates and Alumni of the school include ambassadors, governors, actors, and athletes. The school also boasts of a roll-call of several Fulbright, Rhodes and Goldwater Scholars. The school also has a former Secretary of State, a Speaker of the House of Representatives and several CEO of fortune 500 companies.

What is the National and International Reputation of the School?

Tips to get the most of your stay in BC

There are a few things you must be mindful of if you desire to have the best experience throughout your stay on the campus. Here are a few of them:

it is quite evident that both Boston College and Boston University share similarities that go beyond the cities where both are domiciled. For one, they both have a penchant for excellence as seen in their rankings and products. They are however quite different on several levels ranging from their size to the academic programs they have to offer. One thing is however certain about both schools and that is the fact that they each have more history to be created.

Why Self-Driving Cars Must Be Programmed To Kill?

What Age Should You Get Life Insurance?

A Little Bit About TWIC. Do I Need It And How Do I Get...