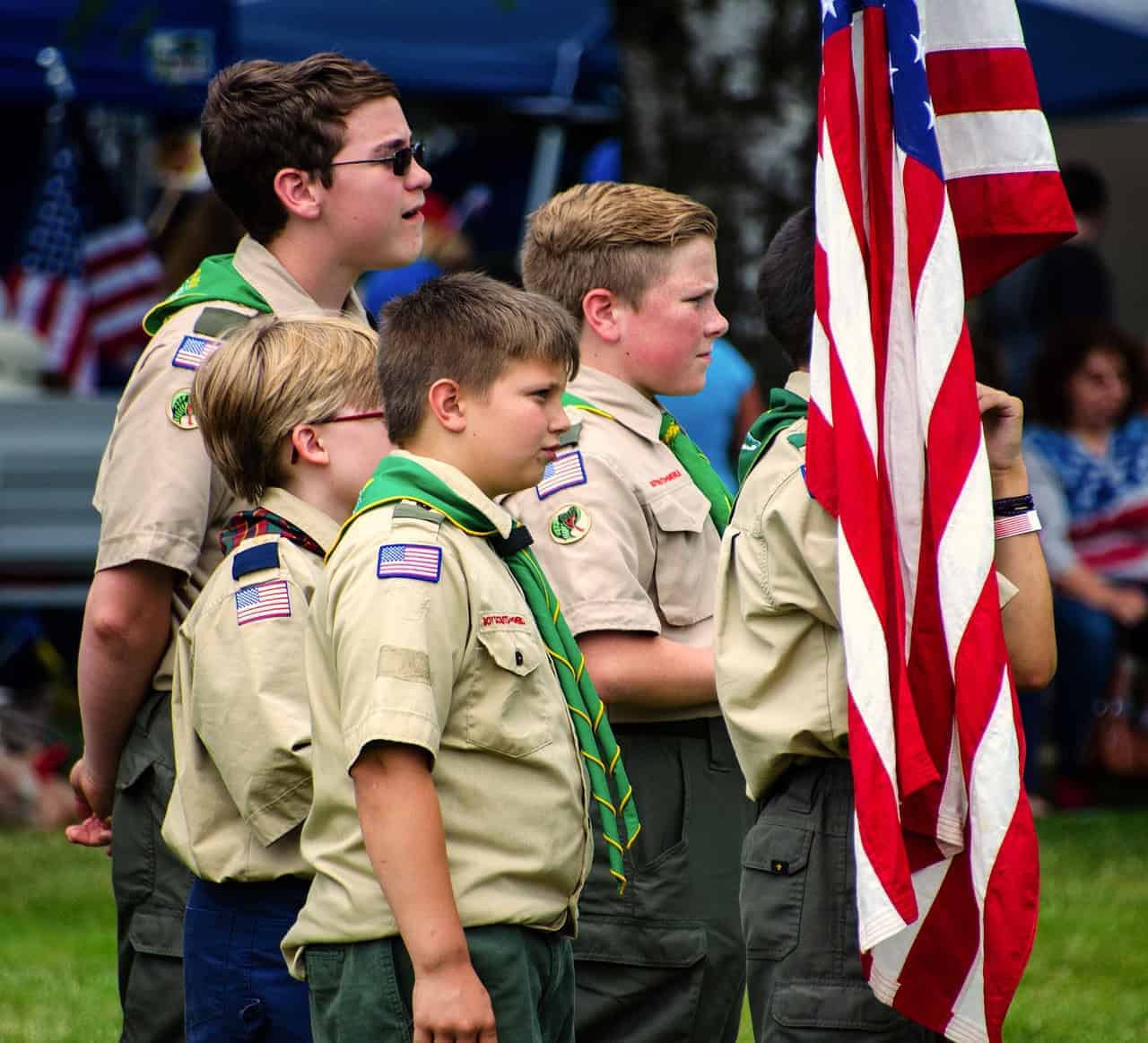 After decades of covering up the sexual abuse of teenagers, Boy Scouts of America (BSA) is bracing itself for a slew of lawsuits. Legal changes in various states made it possible for survivors who previously were blocked by civil statutes of limitations to seek justice for abuse suffered as far back as the 1950s.

In a bid to protect the organization, BSA filed for Chapter 11 bankruptcy in February. According to reports, scout leaders in Maine said this bankruptcy protection includes restructuring of the organization. It also allows for the creation of a fund exclusively for survivors’ compensation, who have until November 16, 2020, to file a claim in the bankruptcy case.

According to reports, the organization stated in its bankruptcy filing that BSA’s 261 local councils are separate legal entities, and therefore should not be included among debtors. Together, the councils hold more than $3 billion.  Talking to social media, Maine’s Pine Tree Council said it was unaffected by BSA’s national restructuring.

Regardless of BSA’s request that councils are not included among the debtors, three lawsuits were filed in New York against local councils. Those suits added to the external pressure on councils to contribute to the compensation fund.

Among the most recent lawsuits were the 21 filed at the Manhattan Supreme Court in July, and more are expected in the coming months. The suits, which charge 14 individuals with abuse, claim that BSA has covered up the systematic abuse that’s alleged to have taken place since the organization was founded in the early 1900s.

The suits’ filing takes advantage of New York’s Child Victims Act, which gave abuse survivors a year to file lawsuits against abusers and the organizations that protected them. The Act, which took effect in August 2019, was extended for another year by the state’s lawmakers.

Maurice Meyers, a Jesuit priest and scout leader who died in 1980, was one of those charged with abuse in the suits filed in Manhattan. He worked at the Ten Mile River scout camps in Narrowsburg, N.Y, where he allegedly abused a 9-year-old boy between 1973 and 1974. The suits were reported to claim that Meyers abused two more children.

The suits also claim that obedience dominated the organization’s culture, and the victims were pressured into not reporting the incidents. The obedience culture, BSA’s decades-long cover-up of abuse, and the lack of proper training and supervision for volunteers and agents meant the organization had failed in its duties to the scouts and their parents.

Mike Finnegan, one of the lawyers for the plaintiffs, said that the time had come to tell the survivors’ stories. He added that their cases were proof of widespread abuse within the organization.

BSA issued a statement in response to the suits filed in July. The organization said it was deeply hurt that children were harmed during their time as scouts and that it’s worked with experts to develop policies that ensure children are protected. According to the statement, its new guidelines were created with psychologists, law enforcement, and child safety specialists.

Echoing part of BSA’s statement, Pine Tree and Katahdin Area Council said that scouting programs had never been safer for children. According to another social media post by Pine Tree Council, all staff and registered volunteers must undergo checks for a criminal background and attend youth protection training. However, neither of the two councils referred to the Boy Scouts sexual abuse lawsuit.

According to reports, the Abused in Scouting Organization claimed more than 50 sexual abuse cases in Maine between the 1960s and the early 2000s. Complaints were made against individuals in:

In 2012, a Los Angeles Times-maintained database of suspected or proven sexual abuse by BSA members reportedly listed 46 individuals and 38 or more Maine communities.

Among the cases from Maine were those that named the following men, all who were involved in the BSA movement in some way or another:

Katahdin Area Council’s then-executive director Marshall Steinmann referred inquiries to BSA’s national council. He later released a BSA statement where the organization said it maintained files of banned individuals to protect scouts. Steinmann added that he believed the files were a way in which BSA acted proactively to protect children.

At its height in the 1970s, BSA was by far America’s largest youth organization. It boasted a membership of more than 4 million scouts. Since 2008, the organization has lost 1 million members and was dealt a particularly severe blow when its largest sponsor, the Church of Jesus Christ of Latter-day Saints, removed its members. The church created a program of its own for the scouts it removed, which proved to be a success in its own right.

Is Bahamas In The Us

How To Get Squirrels Out Of Your Home