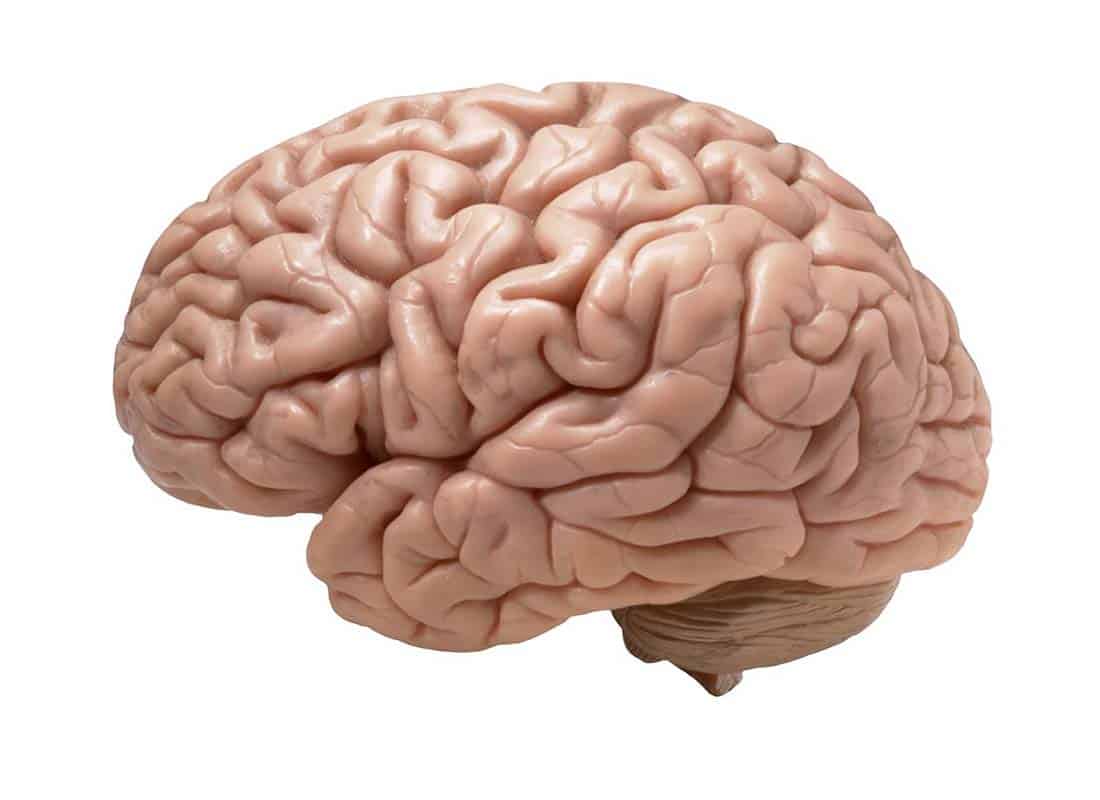 Have you ever experienced nasty effects in your head after taking something cold? Remember the last time you sunk your teeth into a cone of ice cream. And it seemed like you blanked out of existence for a minute or two? Yes, that is a brain freeze and most of us have experienced it before. This is also known as an ice cream headache. It causes short-term but intense pain. This pain is at the sides of the head after you start eating your favorite vanilla ice cream.

But can you die from a brain freeze?

Well, the answer to that question is that yes, it is possible. Yet, it is almost impossible for it to actually happen. The headache that you feel after guzzling your iced jar of lemonade can feel like death. But relax, you are not going to breathe your last from a brain freeze.

What Exactly Is A Brain Freeze?

It is also called a cold-stimulus headache or an ice cream headache. A brain freeze can be best defined as a short-term pain of a headache. This type of headache often results from the swift consumption of cold or frozen foods. These include regular snacks like ice creams or popsicles. We are often excited to enjoy our favorite chocolate ice creams. So we always go straight into biting into it. This leads to a brain freeze.

The headache or resultant pain is as a result of the cold substance hitting the roof of the mouth. This is also referred to as the palate. Physiologists believe that it is this cold stimulation of the palate that acts as trigger. The body responds to the cold stimulus. This it does by constricting and expanding the blood vessels. This causes the sensation of pain all the way from the roof of the mouth itself straight to the head. A brain freeze is not the same with pain arising from problems with the teeth. This is because a brain freeze is not a dental condition.

There is quick cooling and reheating of the blood vessels in the sinuses. This causes constriction and dilation of the blood vessels. Sinuses are cavity-like structures inside the head. In the roof of the mouth, nerve endings responsible for detecting pain become active. These receptors send signals to the brain. In the brain, the interpretation is that of pain. It is that pain that often leaves you in tears or severe discomfort. The nerve responsible for taking the message to the brain is the trigeminal nerve. This nerve is one of the most important nerves in the facial region. It is the same nerve that detects any form of pain stimulus in the facial area.

A brain freeze can have a duration of a mere couple of seconds to a few minutes.That is one explanation given above. There is also another theory explaining a brain freeze. This is the anterior cerebral theory. This theory gets its name from one of the blood vessels. Here, it is the one that supplies the brain tissue with oxygen-rich blood. In this theory, the thinking is that there is a rise in the amount of blood. This rise reaches the brain via the anterior cerebral artery. This is what triggers the pain sensation. It is a defense mechanism for the brain. It is in response to the rapid constriction and dilation of the blood vessel.

Ways That One Can Die From A Brain Freeze

How Come One Cannot Die From A Brain Freeze?

A detailed explanation of how brain freezes occur is above. The next thing is how it is impossible for you to die from taking a bite of your avocado-flavored ice cream.

It is impossible for you to die from a brain freeze. This is because the body itself has a series of mechanisms that it employs to defend itself. When the temperature falls as in the case of the roof of the mouth in contact with ice cream, the body responds. The body temperature increases almost immediately in that region. The blood vessels warm up almost immediately. But regulation of temperature is not the only way by which the body reacts. All these ensure that eating ice cream or a popsicle is not tantamount to committing suicide.

The nervous system also comes into play whenever it detects that the body is about to enter overdrive. If the brain senses real danger, it can shut down the entire body. This is temporary. This is medical terms is a syncope but regular people like you and I know it as fainting. When the person faints, the body has the time to recover as the temperature stabilizes. These inbuilt protective mechanisms of the body are useful. They are the main reasons why you will never die from a brain freeze. Although when experiencing a brain freeze you actually feel like dying. The reality is that you will not. So, you can eat that ice cream in peace with no worries at all. You can see the brain freeze as the price to pay for enjoying your favorite snack.

How Does MoneyGram Work?

Here Are Some Valuable Tips For Beginners Bitcoin Trading