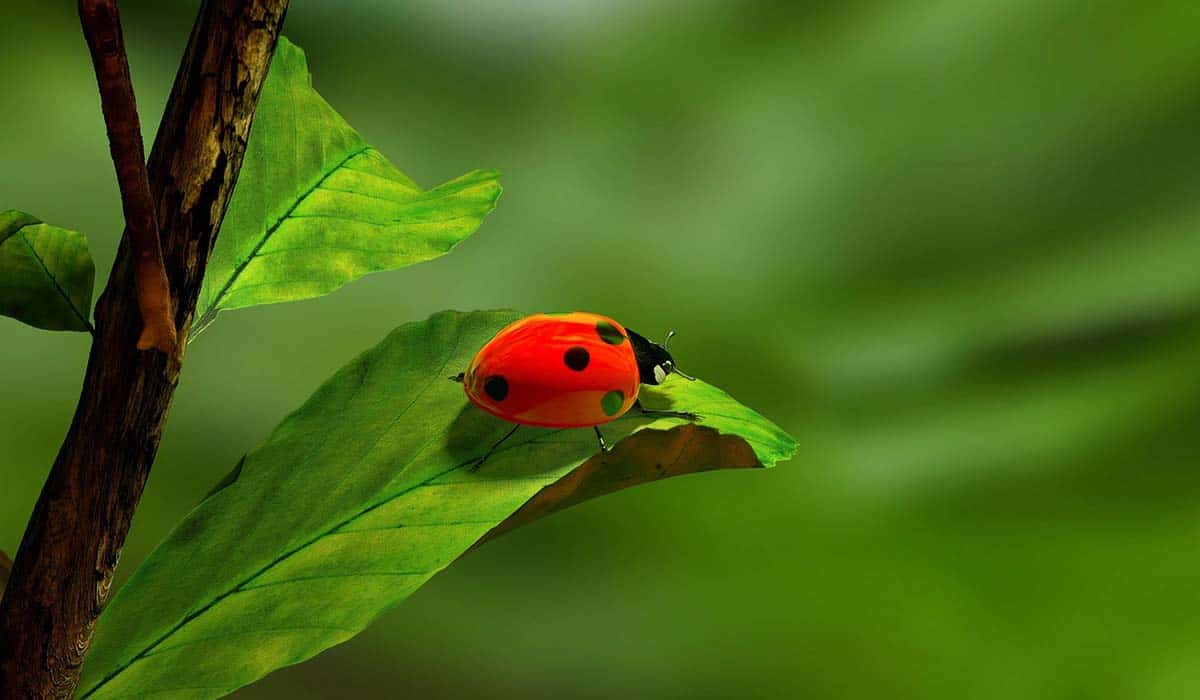 Beetles belong to a group which is derived from the order Coleoptera. Usually, their front wings harden to form wing-cases thus making them quite different from other insects. Beetles usually have a very hard exoskeleton which includes elytra. However, some Beetles such as the rove beetles have shorter elytra while the blister beetles usually possess softer elytra. A lot of beetles are known to be attractively and brightly colored thus making them an object of attraction. There are about 300 different species of Beetles which are used as food items. The big question with beetles is “are beetles harmful?”

Beetles are not categorized as harmful insects to human beings, they do not spread diseases. It should, however, be noted that even though they can bite they always do not. Also, they do not spread diseases. In addition to this, they are usually found outdoors eating insects; however, they could easily become a concern for homeowners if they converge in large numbers. It should be an underlined fact that beetles are generally quite innocuous insects which means they are not harmful to human beings.

What Is The Size Of Beetles?

As we earlier pointed out, beetles belong to a group that is quite many. This, therefore, means that you should expect variations in terms of weight and size from very small to very large. The shortest of the pack is the feather wing beetle which usually measures less than a millimeter long.

What Is The Effect Of Beetles On The Economy? 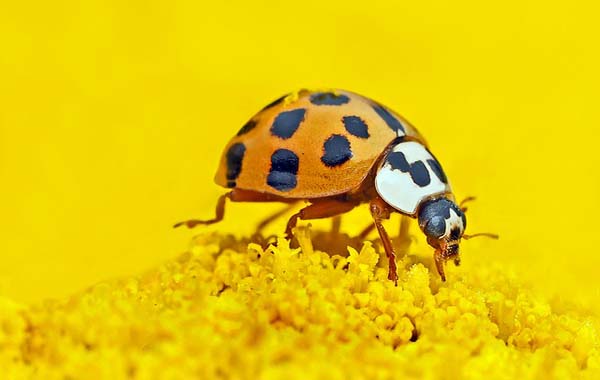 It should be pointed out that only a small portion of the entire beetle population can be termed as pests. The reason for this is that most of them do not cause any real trouble. However, because the majority of them are phytophagous, the order in which beetles belong tends to include several pests that have economic importance. For instance, bark beetles and wood borers are known to destroy a lot of trees each year. This makes farmers spend millions of dollars procuring pesticides for the pests.

Pests such as the Khapra beetle are known to eat stored grain which leads to economic losses to farmers. It is even said that the money spent by Japanese farmers on Japanese beetle traps is greater than the GDP of several countries.

Do Beetles Glow In The Dark?

Certain types of beetles are known to produce light. This light is a result of a chemical reaction that involves an enzyme referred to as luciferase. What the firefly does is to flash signals which help in drawing potential mates. In the case of glowworms, the light-producing organ goes down to the sides of the abdominal and thoracic segments.

Glowworms are also known to sometimes posses and added light organs on their heads which shines red. In addition to this, Tropical click beetles are known to produce light as a result of two light organs located on the thorax.

How Long Have Beetles Been In Existence?

According to fossil records, the first beetle-like creature recorded goes back to the Permian period which is about 270million years ago. Also, True beetles which are the ones with the closest semblance to the modern-day beetle first surfaced about 230 million years ago.  Also, it is interesting to note that beetles existed long before the division of the supercontinent named Pangaea. Beetles have been able to last this long because of their unique ability to adapt to several ecological changes.

Yes, weevils which posses elongated beaks are simply a different type of beetle. The Curculionoidea superfamily also includes the snout beetles and some other types of weevils. If you closely examine the long snout of a weevil, you may want to assume that they feed by sucking and piercing.

However, this is not the case as weevils also belong to the Coleoptera order. Just as it is with other beetles, weevils are known to have mandibulate mouthparts that are designed for chewing. The only major difference is that weevils have small mouth parts that are located at the top of the long beak.

A Few Interesting Facts About Beetles

Beetles are so widely distributed that you can find them from the North Pole to the South Pole. Also interesting is the fact that they inhabit both freshwater and terrestrial habitats, tundra and deserts as well as grasslands. Don’t be surprised if you find beetles nestling on some of the most remote locations in the world.

2. A quarter  of the world’s animal population are beetles

Beetles have a unique reputation for being the largest group of living organisms on earth. Even if we were to factor in plants in the equation, it would still leave it as one in five organisms are beetles. There are over 350,000 species of beetles on earth with a very large number of them still not yet discovered. It is believed that there may be as much as 3 million different species of beetles spread around the globe.

Bulletproofs may be an exaggeration, but beetles do put on body armor. It is interesting to note that one of the traits that make it easy to spot beetles is their strong forewings. This forewing helps serve as protective armor for their soft abdomen and flight wings. When beetles are airborne, they usually hold the elytra which are their protective wing cover to their sides thus permitting their back wings free movement while allowing them to be airborne.

This may seem like an obvious fact, however, you should be aware that not all insects can do this. For instance, butterflies usually use liquid nectar using their proboscis. A unique feature with adult beetles is that they possess mandibulate mouthparts which are designed just for chewing purposes.

The majority of beetles feed mostly on plants. However, there are some beetles such as the ladybugs which feed on smaller insects. There also some that gnaws on the skin while some also eat fungus. Whatever it is that beetles eat; they ensure that they chew it well before they swallow it. 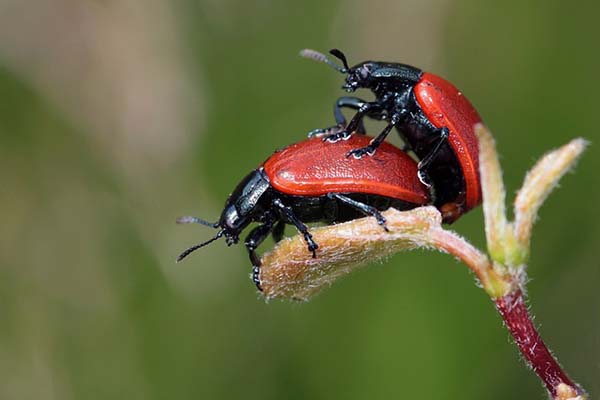 A lot of insects are known for the sounds they make. Such insects include crickets, Cicadas, katydids and grasshoppers and they are all known for the musical notes that proceed from their mouths. Beetles are not left out of the sound-making party as a number of them also make sounds. The only difference with other insects is that the sound they make may not be as beautiful.  Deathwatch beetles, for instance, are known to hit their heads repeatedly against the walls of their tunnels which creates a loud sound.

Also, a number of darkling beetles are known to hit their abdomens against the ground.  This is added to the category of beetles which stridulate when they are touched by human beings.

Beetles are definitely beautiful creatures that have withstood the challenges different generations have brought their way. Are they harmful? We believe we have adequately answered that question and in addition to this, we have been able to further explain the importance of beetles to life as we know it. It certainly does not seem like beetles will be leaving us anytime soon.

How Many Lawsuits Against Trump?