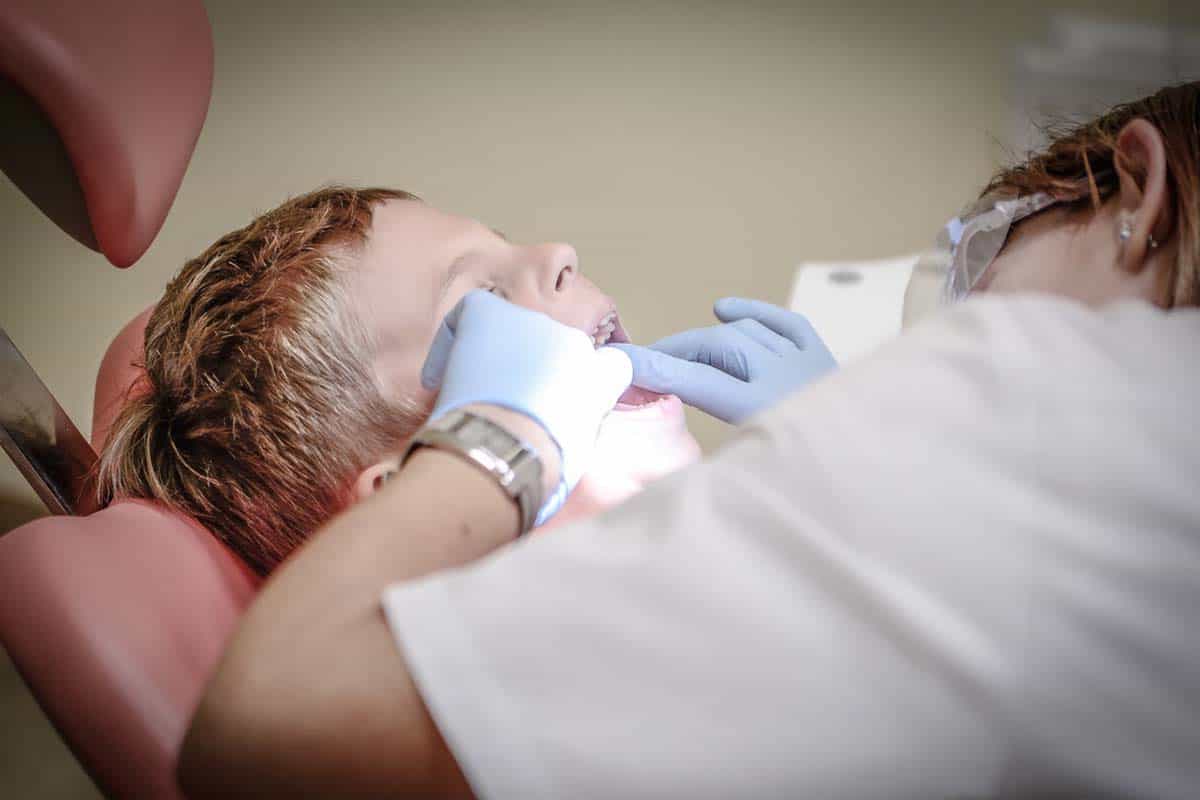 Dental amalgam fillings are crucial procedures in dentistry. Dentists have been using this procedure for over 150 years. And compared to other procedures, amalgam boasts several advantages, including an impressive bacteriostatic effect.

Be it an animal or human; the mouth is a crucial part of the body. It houses the teeth, whose functions include cutting and grinding of food particles for easy digestion. So, the teeth deserve proper care like every other part of the body.

What Is Dental Amalgam Filling?

The first amalgam was used in England and France in 1826. In the United States of America, the first amalgam was used in 1830. However, numerous harmful effects were noticed in dental amalgam filling. And in 1840, the American Society for Dental Surgeons put to stop to the dental filling. But fast forward to today, amalgam is a widely accepted dental filling procedure.

The Constituents Of Dental Amalgam Filling

For a dentist to conduct a dental amalgam filling, it simply means that the process is safe. Dental amalgam filling has been in use for more than a century. However, the constituents of this dental filling procedure have made individuals to raise a lot of questions.

So, what are amalgam’s constituents? Amalgam is composed of mercury alloy and some metals. The major components or materials are mercury, copper, silver, and tin, including trace metals.

The inclusion of mercury in amalgam has raised a lot of health-related questions in years past. Amalgam’s popularity has also diminished in recent times, given that other dental filling options don’t include mercury.

Amalgam also comes in various types. These include:

The dental amalgam filling is further divided into two areas, such as the low and high copper filling.

Mercury In Dental Filling: Should You Be Worried?

Mercury is one of the dental amalgam’s constituents. It’s also the reason most people have reservations about going for dental amalgam fillings.

But the big question is, does mercury leak from dental amalgam fillings? Yes, it can. However, reports have shown that people who have amalgam fillings have nothing to fear.

According to the International Journal of Dentistry, the mercury that usually leaks from dental amalgam fillings is in the form of a vapor. The professional body stated that such leakage doesn’t cause toxicological effects or systemic diseases.

However, the International Journal of Dentistry acknowledged that users might experience an allergic reaction, but it only happens in rare cases. It’s also not enough to discontinue the use of dental amalgam restorations or prevent dental clinics from administering it.

Dental Amalgam Filling: Is It Safe?

Health is wealth. And knowing the health implication of any procedure before undergoing it is a wise decision to ensure your health isn’t jeopardized.

As earlier said, the major reason people have reservations about dental amalgam restorations is the constituents. And one of those is mercury.

Everyone single individual is exposed to mercury, one way or the other. Traces of mercury can be found in the urine and blood. You don’t need to undergo dental amalgam for that to happen.

Nevertheless, Dental amalgam raises mercury levels in the body. The only difference is that the increase isn’t high enough to cause any health issue of great significance. A large chunk of the mercury released from this dental restoration is recorded during the placement or removal of the filling.

Now come to think of it. Amalgam has been in use for over a century and a half, indicating that the procedure is as effective as claimed. A series of researches have also been performed to ascertain the connection between dental amalgam and Alzheimer’s disease. None of those researches has found a link between both.

Despite the availability of numerous tooth restoration options, amalgam still stands out. Amalgam is long-lasting and an effective procedure used in restoring a decaying tooth. The ability to tolerate the drastic temperature changes in the mouth makes amalgam a wise choice.

The FDA has also reported that amalgam is safe for adults and kids between the ages of 6 and above.

Why Is There Mercury In Dental Amalgam Fillings?

The mercury used in amalgam is not the same as the one found in most fishes. Furthermore, half the amalgam restorations performed thus far are liquid mercury, while the other is powdered alloy of tin, silver, and copper.

Now, why is mercury this relevant in dental amalgam fillings? The simple reason is that it serves as a binding agent. It binds the various alloy particles to ensure a durable and strong dental filling.

The unique property mercury has, is another reason it’s considered a crucial element in dental amalgam procedure. Mercury is liquid at room temperature, and thus, bonds with the alloy powder nicely. And this contributes to amalgam’s solidness and durability.

The dental filling is one procedure that most people need to keep their teeth healthy. A trained dentist is needed for this procedure.

Dental amalgam or silver filling has been in use for many years and is still in use today. There are also tons of dental amalgam fillings in hospitals, clinics, and dental schools in different parts of the world. And amalgam is considered safe and stable.

But despite being effective and stable, many people are still skeptical about getting such fillings, knowing that mercury is one of the constituents.

An amalgam is still a viable option for many people, even though some have a contrary view. Below are the reasons this dental filling is a wise choice.

Several studies have reported that amalgam is safe. However, there are still cons or concerns that are preventing many people from doing this procedure. Below are the various cons.

Note – Amalgam fillings are long-lasting, affordable, and sturdy. They can withstand the temperature change in one’s mouth and make chewing several foods possible. However, there are other options out there. So, if you’re not sure about getting dental amalgam filling done, you can discuss the other options with your dentist.

Amalgam is a delicate dental restoration procedure that only a trained professional, a dentist, should handle. So, even if you can apply the amalgam to your tooth all by yourself, you shouldn’t do that. Other procedures are carried out before an amalgam filling is applied to a decaying tooth.

The dentist first has to drill the decaying tooth and remove the decaying parts. The next step is the shaping of the tooth in preparation for the dental filling.

Next is getting the amalgam putty ready. For this, the dentist has to mix the powdered alloy with the mercury liquid. And this must be done in the right safety condition and environment.

The amalgam is then placed in the prepared cavity and shaped appropriately. The filling would solidify gradually.

Things To Do Before Dental Amalgam Filling

You need to consider several things before undergoing a dental amalgam filling. Let’s highlight some of them below.

There are certain things you can and can’t do after having a dental amalgam filling. Your dentist would probably provide you with some instructions. But let’s discuss that a bit.

Dentists use fillings when there’s decay in one’s tooth. After removing the decay, they use the filling to cover up the tooth where the decay occurred.

Marketing Ideas To Promote And Drive Traffic To Your Website

Unusual Tips To Help You Write The Best Essay

How To Recover From A Strenuous Workout