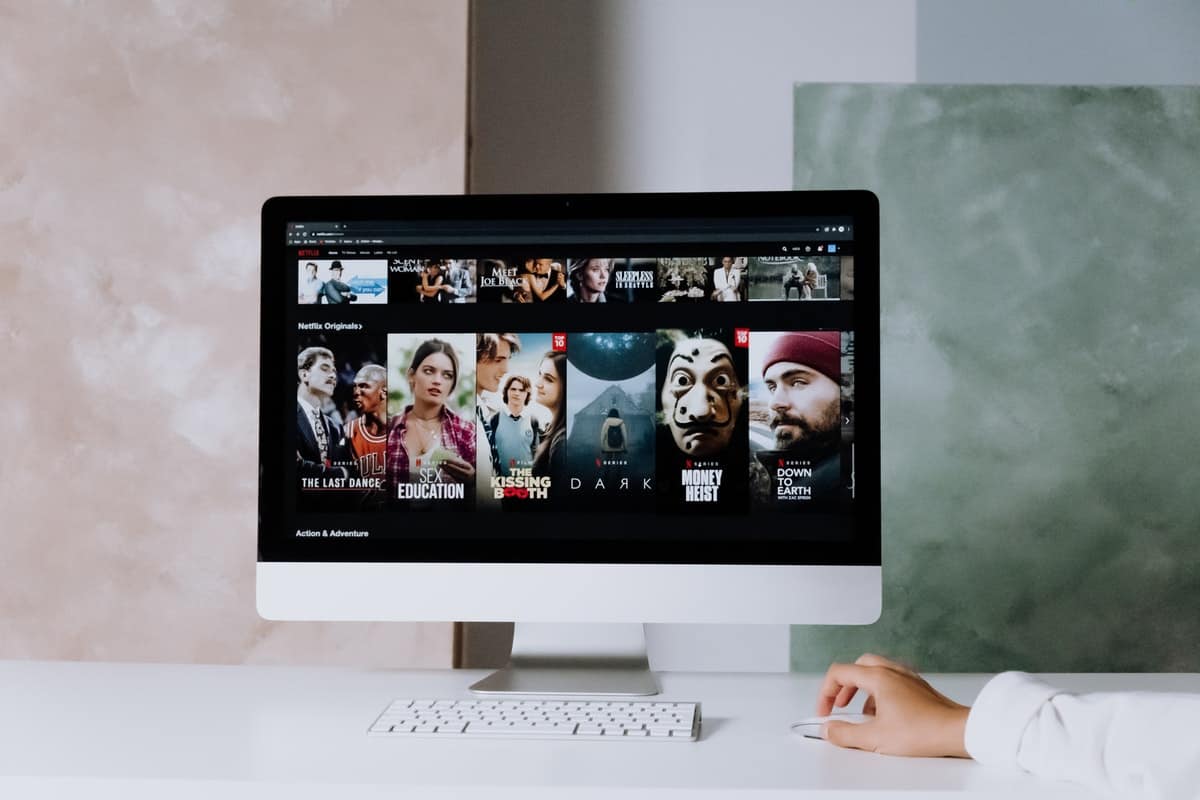 Streaming services are not creating hurdles for movie theatres. They are helping them enhance their services indirectly. Despite the emergence of different video on demand platforms like HBO Max, Quibi, Peacock, etc., in 2020, viewers have not left their habits of watching movies in cinemas or theatres along with their loved ones or friends.

For instance, Warner Bros owned by AT&T’s WarnerMedia, which is the parent company of CNN and HBO also released one of its famous films Wonder Woman 1984 on the streaming service HBO Max and in theaters on the same day, i.e., December 25, 2020.

Like Wonder Woman 1984, more films will be released in theatres such as Top Gun: Maverick, F9, Black Widow in 2021. It means the future of movie theatres looks bright and provides a glimmer of hope to cinema or theatres owners.

Continue reading this post to know how streaming will help movie theatres grow and include new features in their services in 2021 and beyond.

These features are offline viewing, virtual party, shuffle play, multiple profiles and others. For example, Netflix and Amazon Prime Video offer an amazing virtual party feature that helps their users watch their favorite content be it movie or TV show alongside their loved ones or friends simultaneously.

As per Alamo Drafthouse’s response, customers are willing to watch their favorite movies along with their loved ones or relatives these days. Besides, they do not want to become a victim of the novel corona virus. Therefore, they want to book the entire theatre where they can stream movies at a certain time as per their preferences.

Apart from this, Cine mark theatres have booked more than 100,000 private watch parties during the pandemic situation. As a result, Cinemark, one of the largest movie-chains in the US made a handsome $10 million profit.

The success of movie theatres in the future will largely depend on their collaboration with popular streaming giants like Netflix, Hulu, Prime Video, HBO Max, and others.

Similarly, they can also make exclusive deals with famous film production houses like Disney production movies, Warner Bros, etc. if they want to get success in this age of online streaming.

As far as collaboration with Netflix, Hulu, Prime Video and other video on demand services is concerned, movie theaters can approach these streaming platforms to release most famous movies on their screens.

Likewise, they can also release popular Netflix documentary “ The Social Dilemma” once they have successfully made a licensing agreement with the leading streaming platform.

Moreover, movie theatres can also make licensing agreements with the film production houses like Warner Bros, Walt Disney Company, etc. to allow them release their upcoming films on different theatres or cinemas at the same time.

Considering the above example of Warner Bros where the famous film production company released one of its movies on HBO Max and in theatres on the same day, movie theatres can also follow the same template to make their ends meet.

Movie theatres can start offering Dine-In facility to their customers

Like Alamo Drafthouse and AMC Dine-In theatres, various movie theatres can add Dine-In facility in their services. By doing so, they can effectively compete with bars, clubs, and restaurants. They should not consider streaming services their competitors because these platforms are allowing them to take some major steps towards the betterment of the cinema or theatre industry as a whole.

If viewers are spending more time watching movies at home, there is a strong likelihood that they will spend more time at theatres too. According to this logic, movie lovers provide theatre owners ample opportunities as they can improve their performance in various areas like seating arrangements, private watch parties, etc.

As we all know, the coronavirus pandemic has offered so many options to streaming enthusiasts. The same goes for cinema owners since they can add several perks to grab potential viewers’ attention successfully.