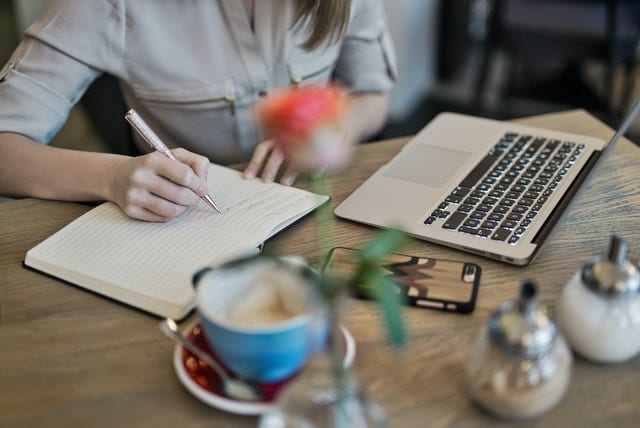 MySpace was a platform that reigned supreme from 2005 to 2008. Founded on 1st August 2003 by Chris DeWolfe and Tom Anderson, it allowed one to create a web profile and connect with friends. It also played a significant role in the growth of Youtube.

People used Internet Relay Chats (IRCs) before websites like MySpace and ICQ did away with the need to log on to a server to communicate with people. You can still log on to IRC servers today using proxies, as you will see on this website.

MySpace was created for musicians to reach their audience. The platform allowed users to publish blog posts, engage in forums, and follow official pages. However, it faced competition from platforms like Facebook, causing it to decline. Its downward spiral began in 2009 when it started experiencing issues.

The Demise of MySpace

MySpace users often used nicknames instead of their real names. Over time, a person could not know their actual family and friends, and users often interacted with strangers and other individuals with ill intentions. There are several reasons why MySpace started experiencing problems and eventually fell from glory. We are going to look at some of these factors in detail.

MySpace looked clunky and was quite complicated to navigate. Despite claiming to be a social platform, it had minimal social media aspects. For instance, users were allowed to use nicknames instead of real names, making it hard for real friends and families to connect. Furthermore, the general outlook was spammy with many ads. The overall quality made many of its users migrate to better social media platforms contributing to its decline.

Arguably, competition is one of the most significant factors that led to the downfall of MySpace. Particularly competition to the social media giant Facebook. It is worth noting that these two platforms were created by different sets of people with varied audience views.

On the one hand, Facebook used a start-up design, which contributed to its massive success. On the other hand, MySpace used a corporate strategy to run a platform that relied on creative thinking. What’s more, MySpace made the unfortunate mistake of ignoring Facebook, assuming it was a copycat. Later on, it tried to copy Facebook’s marketing strategy but failed.

Unlike all other successful social media platforms, MySpace was created by individuals from the entertainment industry rather than actual technology experts. Therefore, the creators were unable to sustain innovation, making them unable to meet the changing needs of users.

Facebook, on the other hand, was the brains of highly skilled experts that were uniquely suited and used a start-up approach to scale up the website to what it is today. MySpace could not keep up with the level of innovation and technology-based management.

Furthermore, it used a poor marketing and management approach. The managers intended to create a platform to collect users and advertise products. Things continued downhill when Murdoch Enterprise bought MySpace. The company soon lost interest in the forum and did not sponsor any further significant innovation. Therefore, MySpace could not grow and compete with other social media companies.

Confusion About Its Purpose

MySpace’s poor understanding of the target audience and market led to its failure. Initially, the developers envisioned the platform as a site to collect users and market products to them. However, MySpace soon became a social networking site. Despite this, the managers were unsure whether to sustain the site as a social networking platform, a marketing site, or a social entertainment destination.

Therefore, it was nearly impossible to create adequate marketing strategies due to the confusion around the website. The site lost its appeal and a significant market share. With time, the managers admitted MySpace was no longer a social network but a social entertainment website. By doing so, they accepted defeat to the likes of Facebook. This admission was wrong, and any business should never accept defeat but change its operations to meet the demands of users. The confusion and ultimate defeat eventually killed MySpace.

MySpace was unable to build or sustain a good public image. Formerly, the number of MySpace users increased significantly, and in the process, the users started posting unnecessary content like explicit content and even bullied others. The issues raised and caused an alarm, and parents started preventing their children from using the platform since they were exposed to adult content and violence.

Furthermore, public institutions such as schools banned Myspace. What aggravated the situation was an error on MySpace’s side, where it failed to prevent users from posting such content. Moreover, children and teenagers in schools were the most significant users of MySpace, which contributed to a considerable decline in users when they migrated to Facebook, which had better policies. This is because parents felt safe with their children using Facebook and public institutions were also comfortable with people using the platform.

MySpace was among the pioneers of social media platforms that initially attracted millions of users. However, its success was short-lived with the advent of advanced platforms like Facebook. MySpace suffered from various weaknesses that prevented it from competing with other social networking companies.

Over the years, the MySpace story has become a point of reckoning for companies worldwide. Its mistakes are well documented and used to teach start-ups what to and what not to do when starting a business. Notably, management and understanding the market are some of the most cited issues.

Regardless of MySpace’s demise, it is worth noting that the website is still in existence today. It transitioned away from social media and rebranded as a music site with over seven million monthly visits. Therefore, this website is far from dead (you might say it got reincarnated as a music website). This does not mean you should not employ extra security measures when visiting the platform. Proxies are very much an option to boost your experience on the platform.

Now that you know what MySpace was and what it is today, you can log on to the website for music or even take a page from its lessons for your start-up. Good luck!

9 Tell-Tale Signs That An Essay Writing Service Is Legit

Ten Reasons Why You Should Do Your Masters

What To Look For In Your First Bank Account