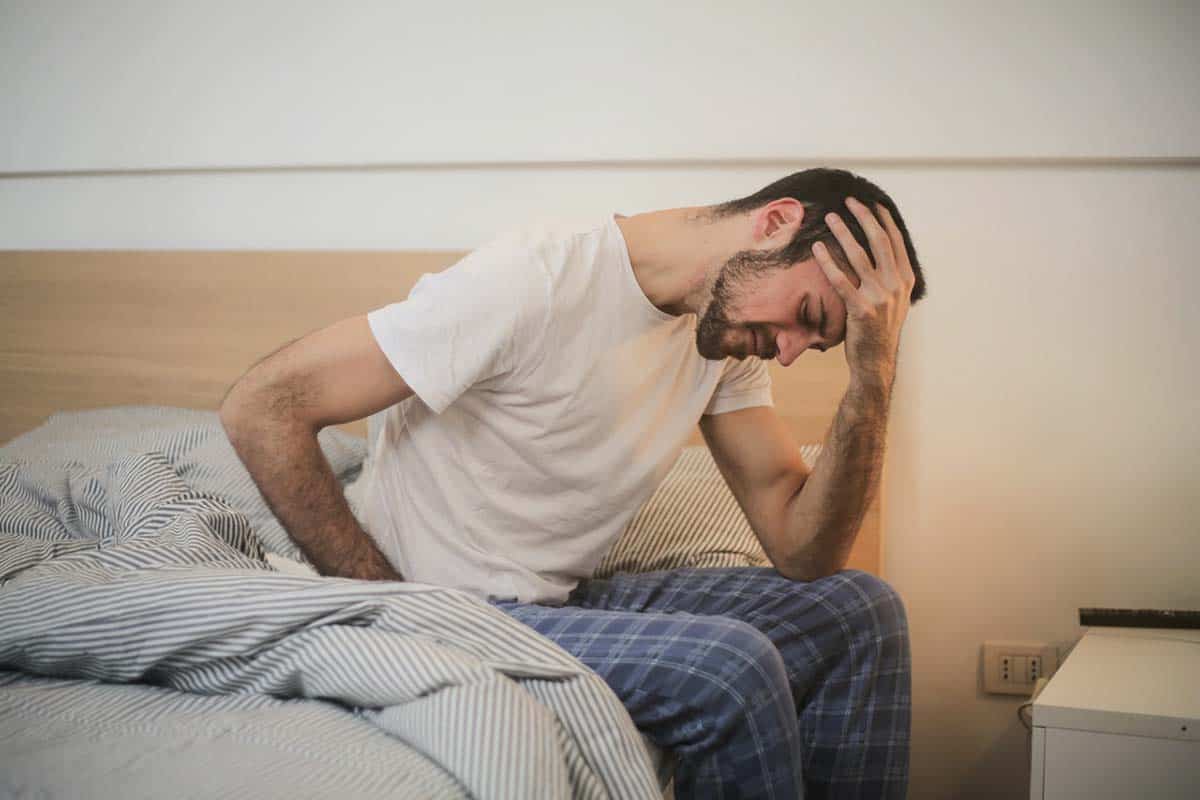 The active ingredient Kratom contains mitragynine, which is found on its leaves. A lower dose of mitragynine can cause energizing effects while a higher dose can be used as a sedative and is psychoactive. The plant is quite popular in Southeast Asia, and the locals have been using it for centuries now. Kratom is illegal in some countries like Denmark, Thailand, and Australia. But it is legal in the United States. Also, just like marijuana, Kratom has different strains, and all of them have slightly different effects. There are no official studies that have separated Kratom strains based on the characteristics of the plant. However, due to different growing conditions and user feedback, there are a few different types of kratom strains that can have different. Just keep in mind these descriptions are based on anecdotal reports:

Maeng Da does not just refer to one type of Kratom, but it is associated with several different types of Kratom that have strong and long-lasting effects. This type of Kratom originally comes from Thailand, but nowadays you can find the Indonesian and Malaysian grown version of the Maeng Da as well. Using Maeng Da boosts energy and can help reduce pain. It is also known that people tend to talk a lot more after using this strain.

The Kratom that is grown in Thailand is referred to as Thai Kratom, and just like Maeng Da, it also has different types.  It is available as Red Thai Kratom crazy, Green Thai Kratom, and White Thai Kratom. The effect of the strain varies depending on the color of the strain. Green and White Kratom are mostly used for recreational purposes and to get high. In contrast, Red kratom is known to be an excellent pain reliever.

Indo Kratom comes from Indonesia, and like Thai Kratom, it is also available in three different colors. This type of kratom is not as strong and only has mild effects. It is mostly used by people to relax or to relieve mild pains. People suffering from anxiety also prefer to use Indo Kratom.

This strain of Kratom originates in Malaysia, and it has a strong dark green color. The effects of this Kratom depend on the dosage you take. A lower dose of Green Malay Kratom boosts energy and can help you relieve pain while a higher dose can have psychoactive effects and can be used as a sedative. It is also common among people suffering from depression and anxiety.

Can You Use A Toothpick As A Candle Wick? Aesthetic Improvisation

Can It Rain Without Clouds?