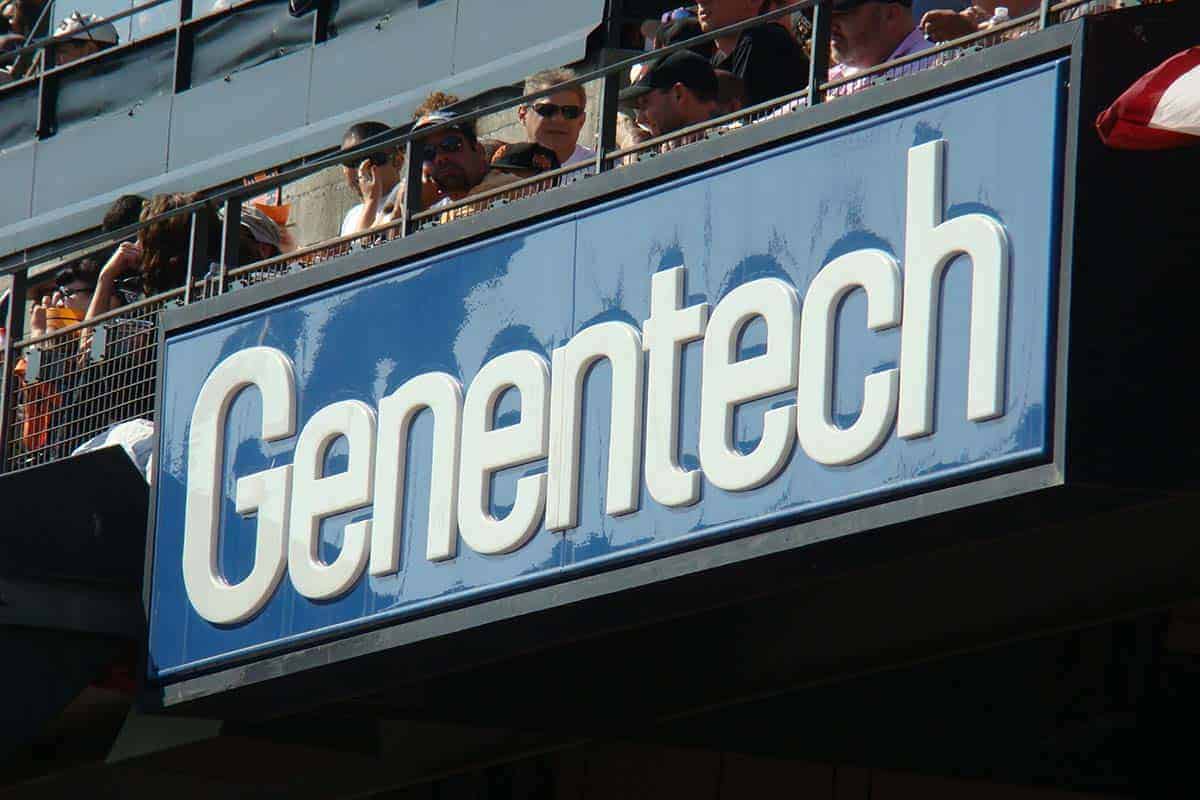 There is no way you will talk about the Biotech Industry without referring Genentech. They represent the bridge between the past and future of the Biotech industry as a whole. The company has consistently featured on fortune magazine’s top ten places to work for a few years.

They have consistently done this even in times when American companies struggled to stay afloat especially during the global economic meltdown that featured the 2008-2009 eras. The company is an embodiment of how companies can excel by placing the interest of employees and customers ahead. However, what does Genentech Do?

What does Genentech Do?

Genentech holds the unique reputation of being a foremost company in the discovery, development, and sales of drugs for people with life-threatening conditions. They spend a whole lot of money on the research and development of biologically derived molecules that are potent in treating cancer and some other related medical conditions. They then go on to manufacture and sell the said molecules to help the patients and make a profit.

Where Is Genentech Now?

The company is a corporation that became a component of the Roche group back in 2009. It is however still operating as a research and early development center within the organization.

What Is The History Behind Genentech?

Genentech came in to being back in 1976 through a joint venture by biochemist Herbert Boyer and venture capitalist Robert A. Swanson. Stanley Cohen and Boyer were able to prove that restriction enzymes can be used as a form of scissors that can be used to divide the DNA needed to be fused with another plasmid vector.

Cohen made a return to academia, but Swanson reached out to Boyer to create the company. The group was able to express a human gene in bacteria with success when they came up with the hormone somatostatin back in 1977. In 1990, Roche AG acquired a majority of the company shares and in 2006 the company bought Tanox as its first major acquisition. The acquisition of Tanox made Genentech scale up revenue as it had begun developing Xolair.

The Roche And Genentech Relationship

Back in 2009, Genentech was acquired by Roche which bought shares that were not already under its control for about $46 billion. Back in July 2014, the company bought Seragon for its small-molecule cancer drug candidates for over 750 million dollars with an added $1billion depending on the successful outcome of the venture.

What Are The Facilities Of Genentech?

The corporate headquarters of Genentech is located in South San Francisco California and has facilities in Oceanside, Oregon, and Hillsboro. Back in 2006, Lonza bought the Porrino facility of Genentech and bought the mammalian culture facility of the company located in Singapore. Back in 2007, the company started the development of its E. coli facility in Singapore for the production of Lucentis.

According to a recent report, Genentech seeks to at least double both its workforce and its lab space on its South San Francisco facility. This projection is within 20 years projected timeframe. The plan sees Genentech increasing its workforce from the present 15,000 to 30,000 workers within its 207 acreage facility close to San Francisco Bay. It also seeks to add 1.6 million Square feet of lab facilities to the already existing 1.7 million square feet.

What Is Genentech’s Effort Towards Meeting Community Needs?

Aside from its efforts geared towards breaking grounds in the fields of science and medicine, Genentech is also making inroads in its housing and transportation commitments.  This is evident in its $250 million earmarked for certain programs designed to solve community challenges.

In the local transportation sector, Genentech seeks to enforce a Trip Cap which is aimed at reducing the total number of vehicle trips that use its campus every morning especially during the busiest transport hours. It is projected that about half of those trips are for single occupancy cars by the time the new campus is finally completed. It is also being projected by the company that there would be significant employee investment in the planned transit system that includes ferries, buses, and vanpools.

On the housing front, Genentech says it intends partnering with a local group to work on the gap in the middle group housing. This would include accessory dwelling units and other types of affordable housing. In the educational sector, Genentech remains committed to its South San Francisco Futurelab STEM program while also pushing more grants for the next generation science curriculum.

What Is The Difference Between Biotech And Pharmaceuticals?

Both Pharmaceutical and Biotechnology companies are known to both produce drugs, however, those created by Biotech companies are gotten from living things while the pharmaceuticals have a chemical origin. There are however Biopharma companies that combine both chemical sources and biotechnology in the efforts towards research and development.

It is worthy of note that certain products such as wine, wash detergent, beer and things made of plastic are all biotechnological derivatives. Biotechnology has always been deployed from ancient times to improve crop and animal yield.

In this current dispensation, however, we now have companies in the financial world who collectively form what is known as the biotech. What they simply do is carry out research, make developments and then produce different products on a commercial scale in the medical and agricultural line.

What Biotechnological firms do is to simply exploit living organisms in the process of solving problems or manufacturing products. Recent discoveries and innovations in the field of DNA have gone a great length towards advancing the industry.

There have been big products In the Biopharma industries. Some of the products introduced include Roche’s Rituxan which helps in reducing the growth rate of tumors in cancer issues. There is also AbbVie’s Humira which can be used in the treatment of psoriasis and Chron’s disease.

It is on record that the global medical Biotechnology industry is worth over $ 150 billion per annum.

What Is The Relationship Between Pharmaceuticals And Biotech Firms?

From an investor, pharmaceuticals and biotech companies are quite different. An analyst will view it from the amount in which a company expands on research and development.

Generally speaking, Biotech companies usually have quite high costs of operation as they are usually involved in research and development as well as testing. These processes usually take quite a long time to complete. Also, the result of such a venture may be a resounding success or an outright catastrophic failure. Investors in such a venture are usually prepared for the eventualities regardless of how it affects them.

There are also policy-related issues with biotechnological developments. An instance is the case of genetically modified crops that have been banned by several countries. This would make it quite difficult to produce new developments in that regard.

There is however one good side that seems to make up for the shortcomings of the biotech industry and this makes up for its cost disadvantage. Unlike pharmaceuticals that have the exclusive right to distribute and manufacture their products for up to five years,  Biotech companies are allowed exclusive rights to produce and distribute their drugs for up to 12 years.

On the other hand, the big Pharmaceutical companies are known to have steady revenue from the products they currently have while they pursue their research. Such research and developments by pharma companies are to improve their current products while also developing new ones.

Pharmaceutical companies are known to maintain a flow of new products in different developmental stages. Usually, the process required to create a new drug may take as much as 15 years. The regulatory agencies usually require new drugs to pass through different testing stages and this alone can take up to a decade. The other thing to consider is the fact that a new product has no guarantee of getting a physician’s recommendation for use.

According to expert opinion and analysis, Genentech as always had a unique reputation of being one of the best places to work. The company operates a policy that places its customers and workers at the fore in its plans. The different categories of the workforce are constantly exposed to new technologies aimed at improving and preparing them for the challenges that lie ahead.

What Genentech does is one subject matter that could be discussed using pages of books. Their contribution to research and development in the Biotechnology sector is one that cannot be overemphasized. One thing is however clear with them and that is the fact that the future looks bright for both biotech and Genentech.

How To Remove Scratches From Gorilla Glass

3 Tragedies And Their Lingering Impact On American Society

How To Start A Farm: 7 Steps To Successful Farming